Movement To Touch Down In Croatia This Summer 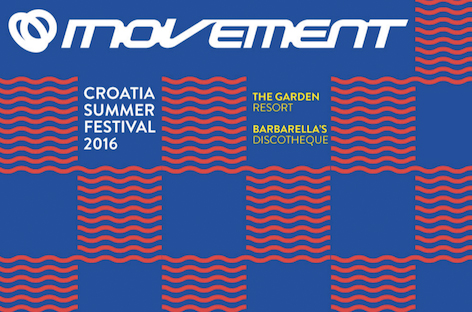 Movement To Touch Down In Croatia This Summer

Movement is expanding to the promised land of Croatia, dubbed by many as the new Ibiza following recent years of festival and party expansion.

The Movement name has been expanding over the years, taking over the Detroit festivities in 2006 and establishing an Italian version in the northern city of Turin just over nine years ago. 2015 saw the Detroit festival touch down in Puerto Rico for a special Caribbean getaway, with the Italian version of the brand visiting Croatia for a smaller club edition last summer that now turns out was the stepping stone for the festival set to launch this July. 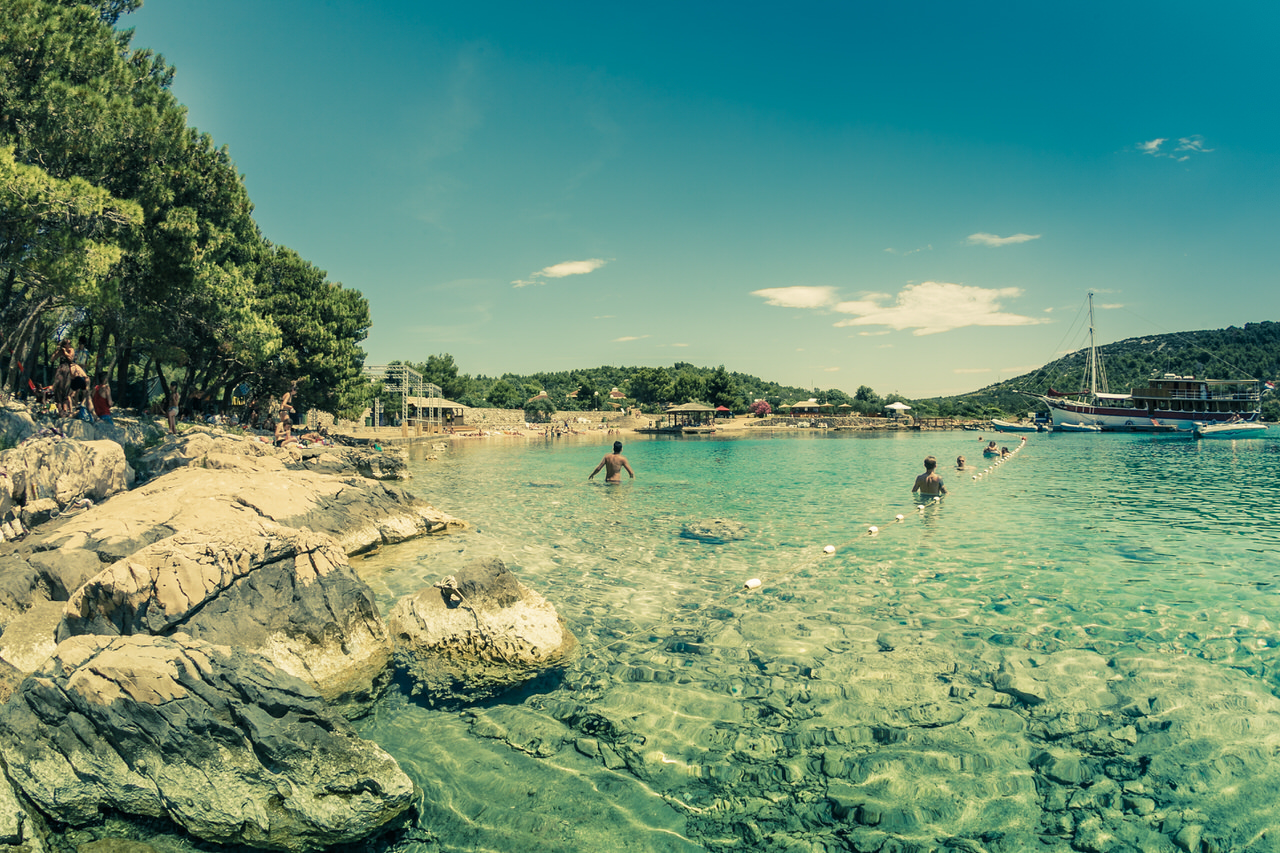 In the last few years, Croatia’s new-found status as a hot spot for electronic music festivities has seen the country benefit from thousands making the pilgrimage over the summer months. Movement Croatia will occur at The Garden Tisno, a 2,500 capacity outdoor venue that has also been home to Sunwave Croatia, Electric Elephant and Love International Festival.

Movement Croatia will offer three stages of indoor and outdoor beachside programming, as well as boat parties, with  a variety of accommodation options that range from air-conditioned apartments to camping and airstream trailers. Individual stages will be hosted by: