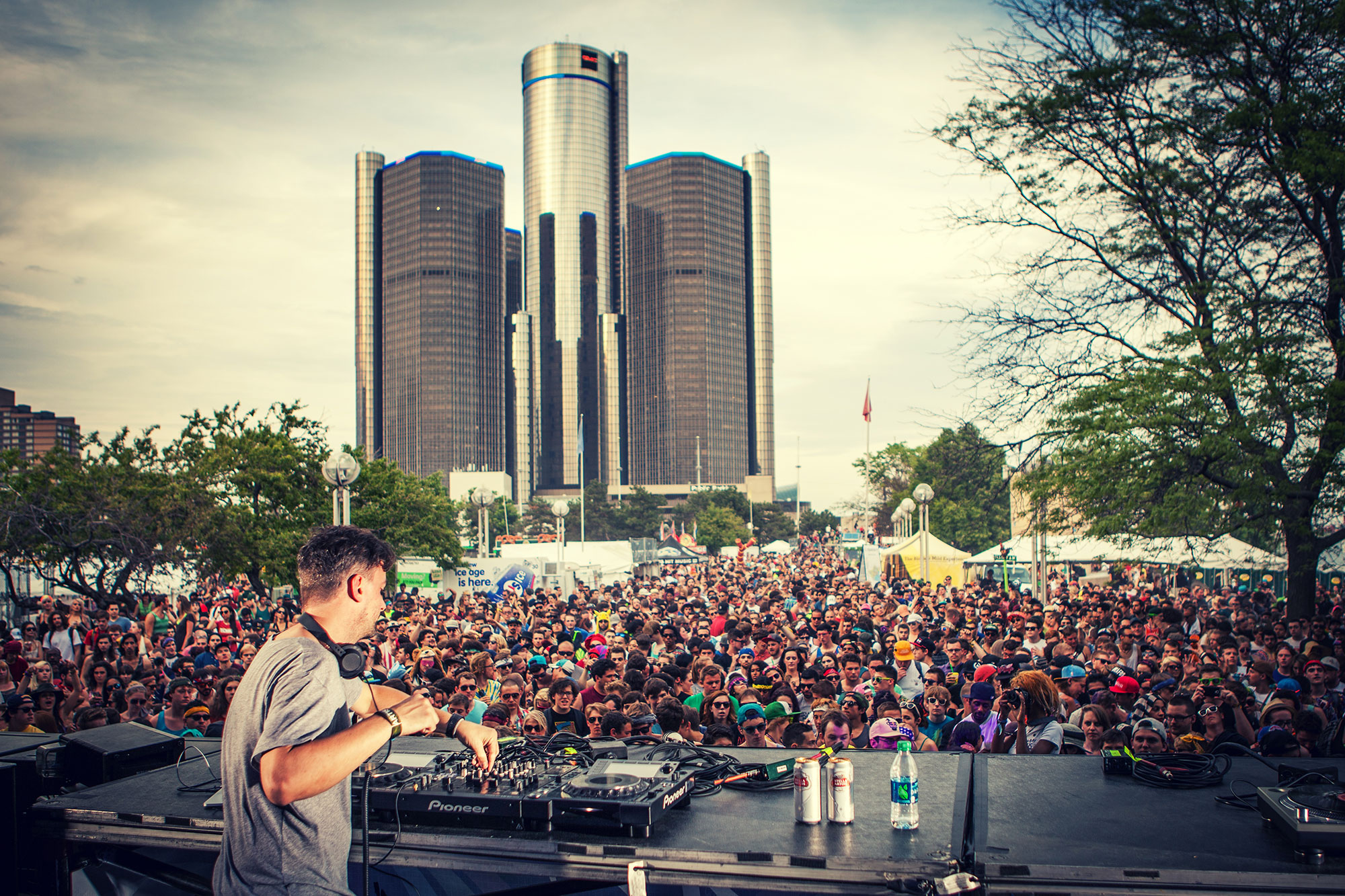 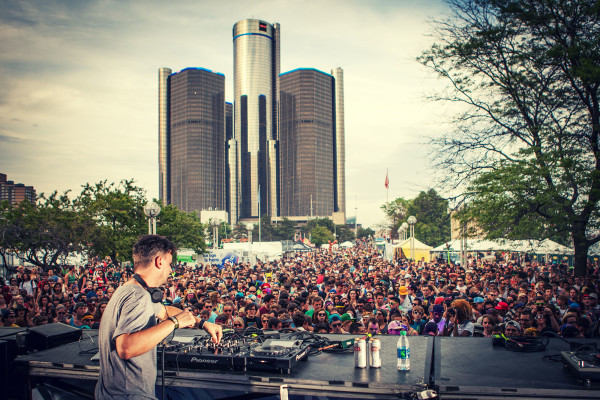 With the initial announcement of the Movement 2015 lineup, our minds started to race at the thought of so much quality techno in one place. However, Now that Paxahau has revealed the official Movement 2015 set times the real planning can begin. Stretched out across six stages at the festival, attendees will be faced with incredibly difficult decisions in regards to what set they want to attend. We’ve said it before and we’ll say it again. There’s no going wrong at Movement, and being present at any stage will provide ample of amounts of good music and vibes. But if you need some guidance we have you covered on some of our must see artists at Movement 2015. You can take a look at the official Movement 2015 set times below, and good luck with your festival battle plan. 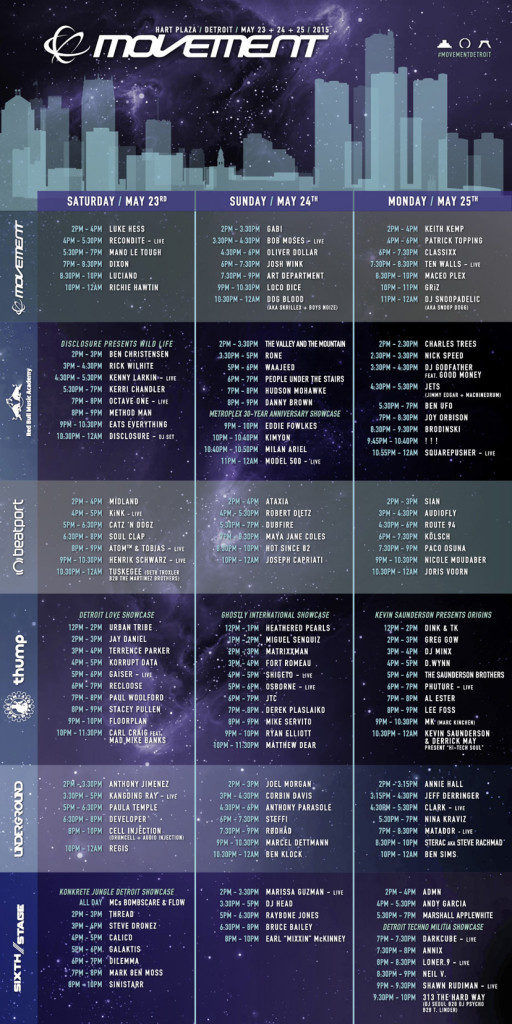