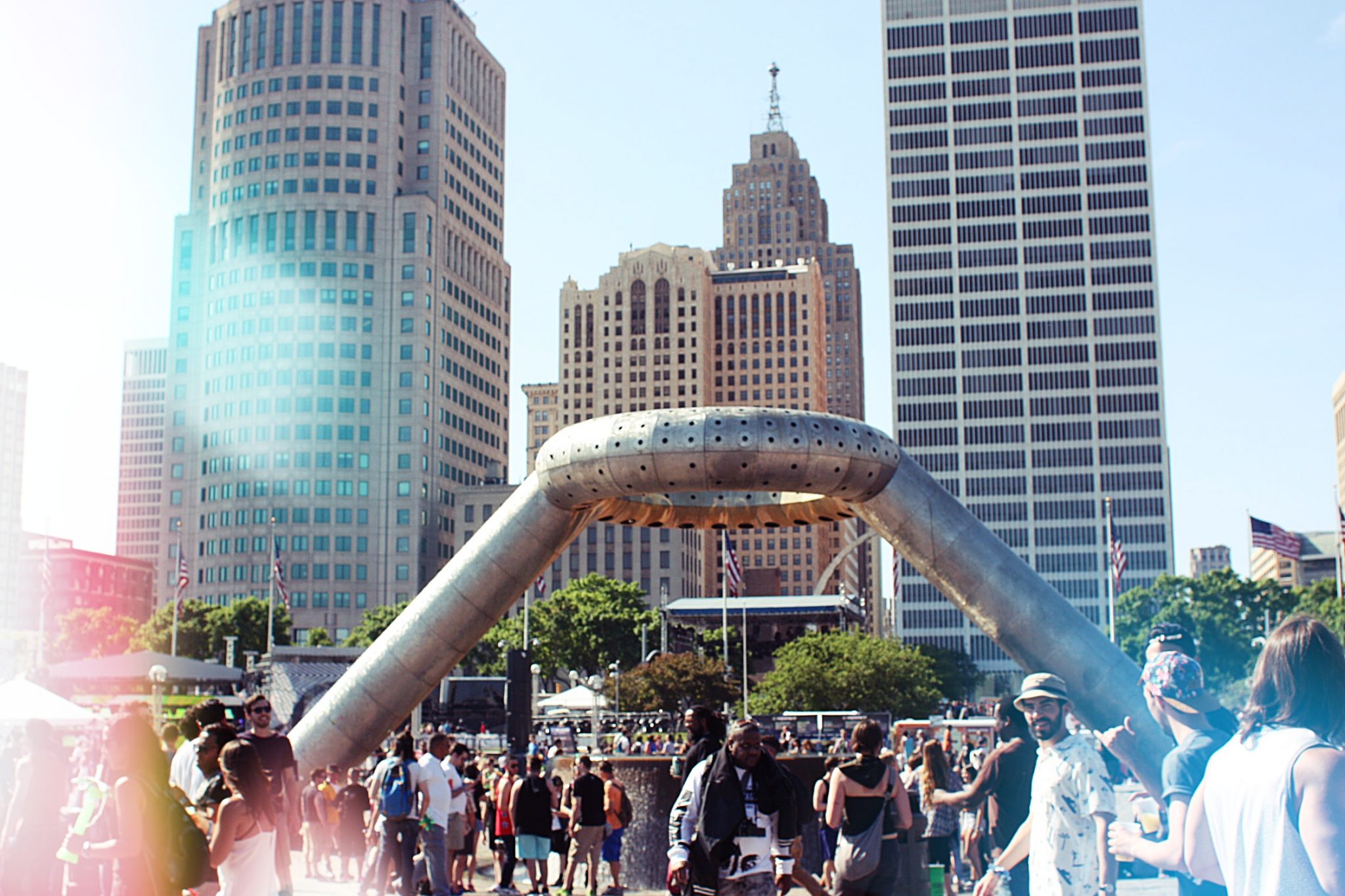 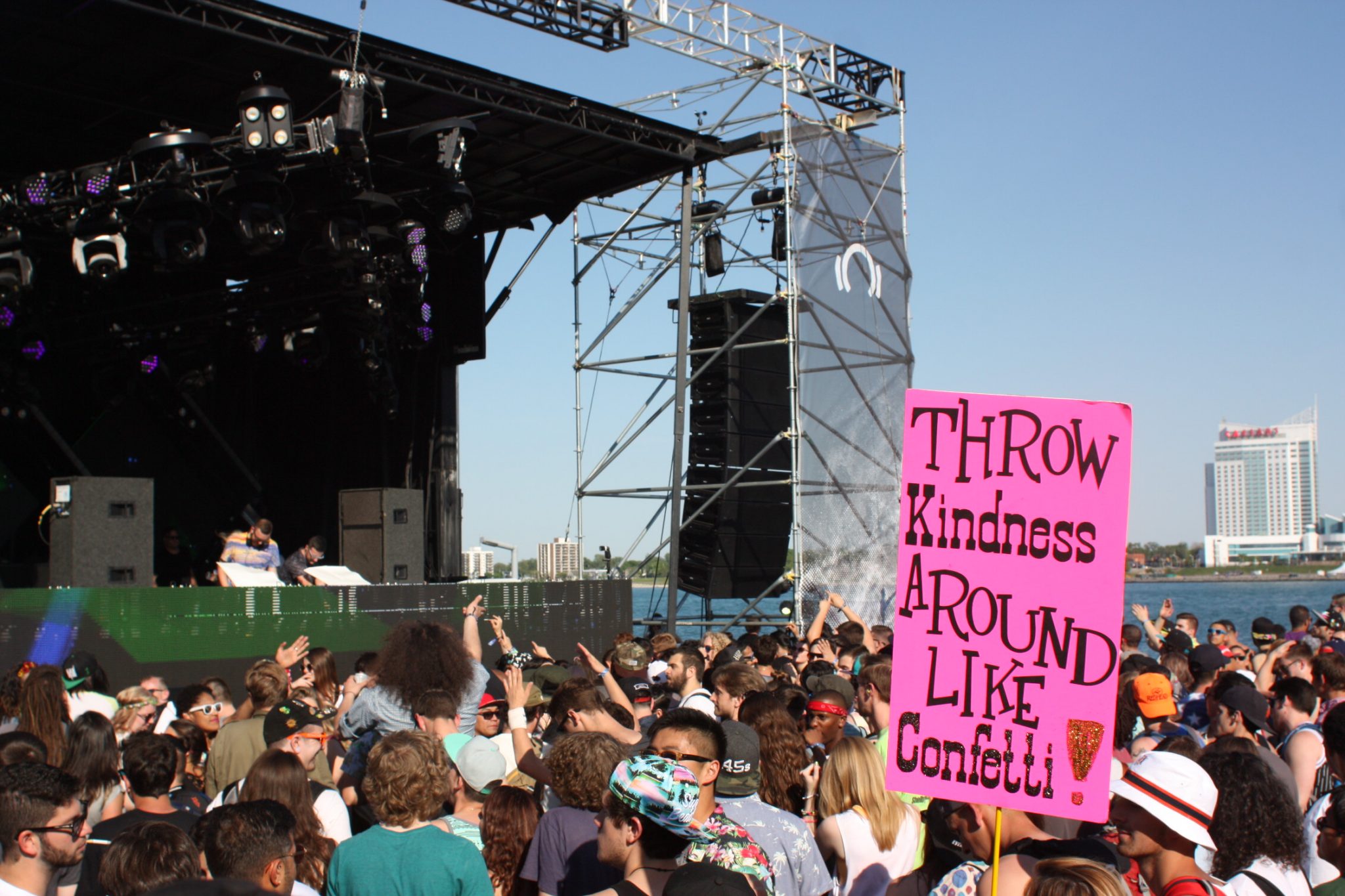 Paxahau‘s Detroit Electronic Music Festival, or as it’s better known – Movement, has come to a close.  It was, yet again, an incredible festival.  People from all over the world make the pilgrimage to Harts Plaza in Detroit to celebrate Memorial Day with a weekend full of techno.  What used to be a desolate city is now becoming a vibrant place as more money flows in to rebuild what used to be the auto capital of the world and of course, the home of Motown. Recently, $30 billion dollars have been invested into Detroit for a trolley system, luxury apartments, and other construction projects. The people of Detroit are so resilient and dedicated to their city. The resurgence of this city is felt from the moment you step foot into downtown.

Attendance for this year’s Movement festival appeared to be up from year’s past. Despite the extremely long lines the first day, techno fans endured and danced like no other to the pounding bass lines of such acts like Catz N Dogz, Dubfire, Paco Osuna, Sian and Stacey Pullen.  The lineup at Movement rivals any techno event in the world and this year was no exception! Even DJ’s that are not booked at the festival will still make the trip to Detroit to honor the birthplace of techno.

Check out the links below for a few sets from Movement 2015:

Although the music is incredible, what makes this festival so great are the people that attend and it’s residents all over this enchanted city. Detroit is a city that has endured many hardships and it shows not only in the faces of its residents but in the abandoned buildings that once shined bright and certainly will again.  Never have we seen such dedicated, hardcore, and respectful fans dancing happily about with smiles.  Here’s to Detroit, the birthplace of Techno, the city that perseveres and the city that never dies.  Until next year!