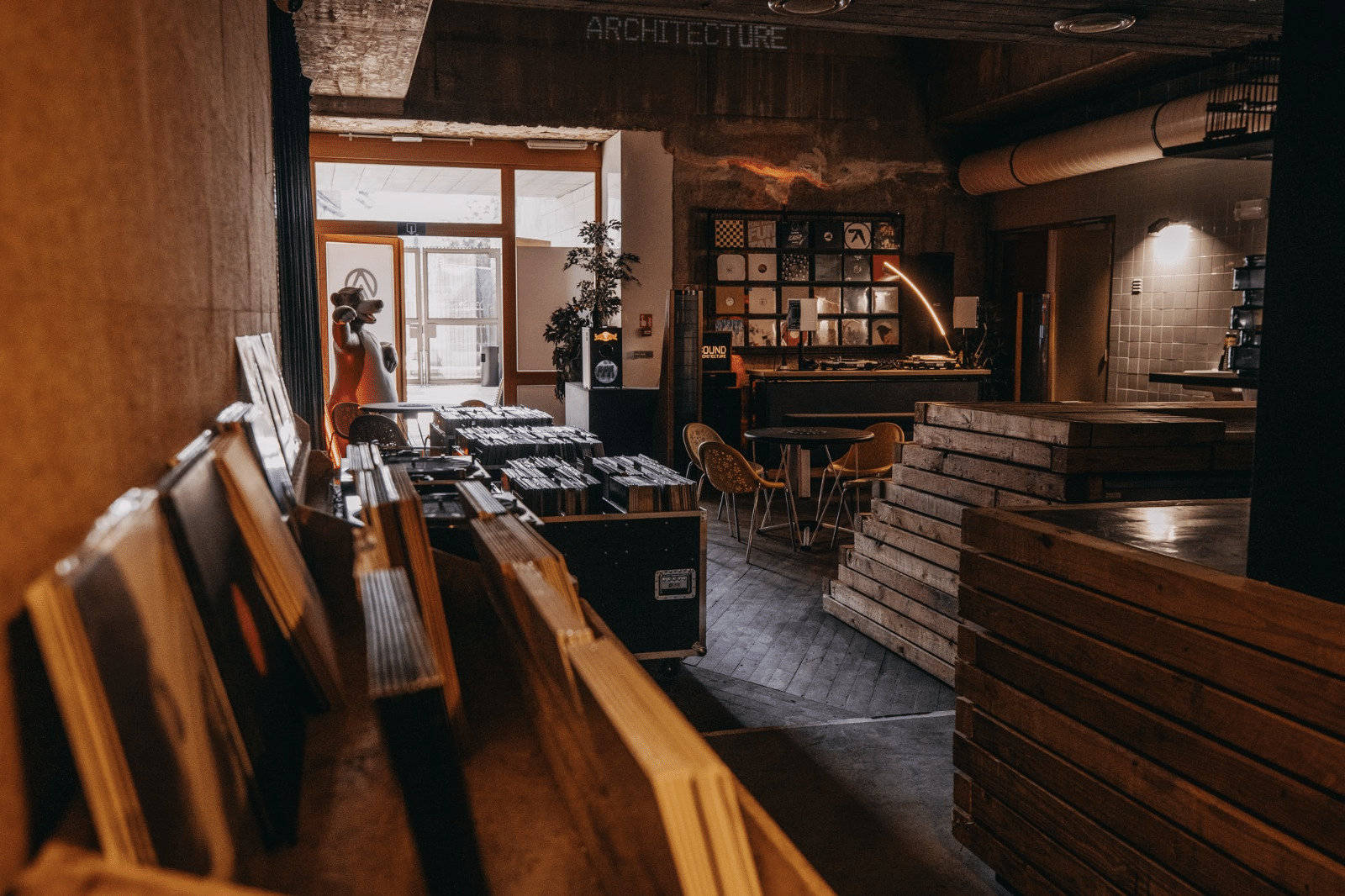 Streaming initiative Move the Record will return this July for a month-long series of livestream events. Launched in 2020, Move the Record was devised in response to the uncertain future and economic strain that independent record stores worldwide have faced due to the pandemic. This summer, the streaming initiative will return for four consecutive Thursdays starting from July 1st — featuring six-hour broadcasts from stores around the world featuring residents and special guests, with a view to driving online sales and foot traffic to shops that can open, and encourage customers to check-out their local vinyl record shops.

Check out the Edition #2 campaign video below, wherein diggers and store owners alike share their insight on these hubs of community and discovery.

MOVE THE RECORD CAMPAIGN from Olly Bharat on Vimeo.

While vinyl record sales soared in 2020 during the pandemic year, growing 29% to $626 million and surpassing compact discs in sales revenue, many of the sales occurred online. Shuttered record stores suffered from a decline in physical in-store retail sales. Vinyl hobbyists who like to skim through record store stocks for hidden gems suddenly found themselves unable to indulge in their hobby, with vinyl shops seeing declining sales.

Move the Record hopes to promote independent record shops to the global public while ensuring they can keep their doors open. The exciting livestream lineup features local DJs streaming from their local record shops. Be sure to tune into this exciting event.

Prosumer / Fryer (Athens of the North)