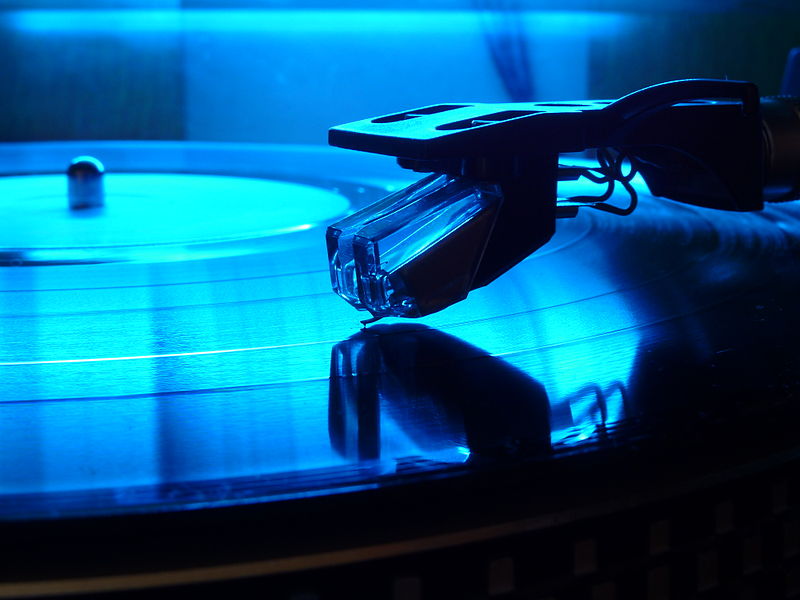 Detroit has long been known as the center of America’s automobile industry. An industry still trying to get back on track after years of decline that also affected the city in major ways. But while the jury is still out whether better days are ahead for the city’s auto industry, Detroit is experiencing a “revival” of a different kind. One brought about by another industry the city has also been in love with: music.

One of these facilities is a Detroit institution in itself: Archer Record Pressing. It began its operations way back in 1965, a time when Detroit was making waves in the music industry, and especially so in the soul and rhythm and blues genre thanks to the city’s Motown Records. But beyond Motown, Detroit has long been producing quality music output even in other genres like rock, dance, and hip-hop, among many others. And Archer has been helping putting that music out in the market through vinyl. Even throughout the decline in vinyl sales, Archer has remained in business thanks to the support of those in the music industry who still see vinyl’s value, like the producers and DJs who use it as a tool for their recordings and performances.

The vinyl revival that began in the 2000s has thrust Archer back in the spotlight. To meet this newfound demand for vinyl recordings, the company’s output soared to keep up with production for what was then Detroit’s sole vinyl pressing facility. That was until recently.

Enter Third Man Records, a venture originally began by Jack White in 2001 as the recording label for his band at the time, The White Stripes. When it opened its spacious Detroit offices in 2015, Third Man seriously entertained the prospect of going into vinyl production but didn’t make the jump until very recently.

While the vinyl revival was already underway by then, finding the equipment to manufacture records and meet that growing demand was not easy. Nevertheless, Third Man was able to take the necessary steps to overcome that problem, managing to secure eight of the first ten new machines produced by German company Newbilt Machinery, the first company to make new presses in forty-some years. Third Man’s vinyl production operation was unveiled this past February 25th, with live music and the commercial vinyl release of a number of albums, such as the first two albums of The White Stripes, a Destroy All Monsters/Xanadu split 12-inch on black vinyl that originally saw limited release in 1979; and its first third-party release, a licensed and limited pressing of the Johnson Family Singers’ Don’t Let the Devil Ride.

And with vinyl manufacturing now underway, Third Man intends to help out relieve some of the bottleneck pressure affecting not only Archer but the general vinyl production industry as of late.

With this renewed interest in vinyl showing no signs of slowing down, Detroit’s love for music has been reaffirmed and redefined in new, exciting ways. It may be a matter of time before Motor City can be called “Vinyl City,” but in the meantime Detroit and its vinyl pressing facilities will keep those engines rolling to get vinyl records out in the market in record numbers