Oasis Festival, Morocco’s luxury and exotic music festival will take place on September 14-16, 2018 on the outskirts of Marrakech. While the event is still 8 months away, this has not stopped the organizers from announcing first wave of acts that will headline this year’s edition of the festival.

Oasis Festival 2018 will be headlined by the legendary techno figure Carl Cox. This marks a rare appearance by Cox in Morocco, and attendees will be treated to what is sure to be a highlight set of the festival. Also part of the lineup is Chicago’s house music heavyweight Derrick Carter, who will play an exclusive back to back with Mixmag’s 2016 ‘DJ of The Year’ The Black Madonna. There is also the experimental producer Actress who will go back to back with  electronic rock fusionists Mount Kimbie.

Ukrainian techno talent Nastia will also be there performing some high-energy sounds, while Berghain regular Rødhåd will be playing his signature dark, loopy and hypnotic take on techno. Legendary Beats In Space radio show host Tim Sweeney is expected to make some music magic and there is also Avalon Emerson who is expected to play yet another colorful set ranging from techno to electro to acid. William Djoko, Denis Horvat, and Powder will provide high class club soundtracks and synth-pop futurist Jessy Lanza will play her critically acclaimed mix of house, R&B and electro. Also set to perform live are New York deep house star Octo Octa and music technology addict Paula Temple who will perform a special hybrid set. Representing local Moroccan talent will be Monile and the multi-genre performer, Kosh, set to perform live as well. 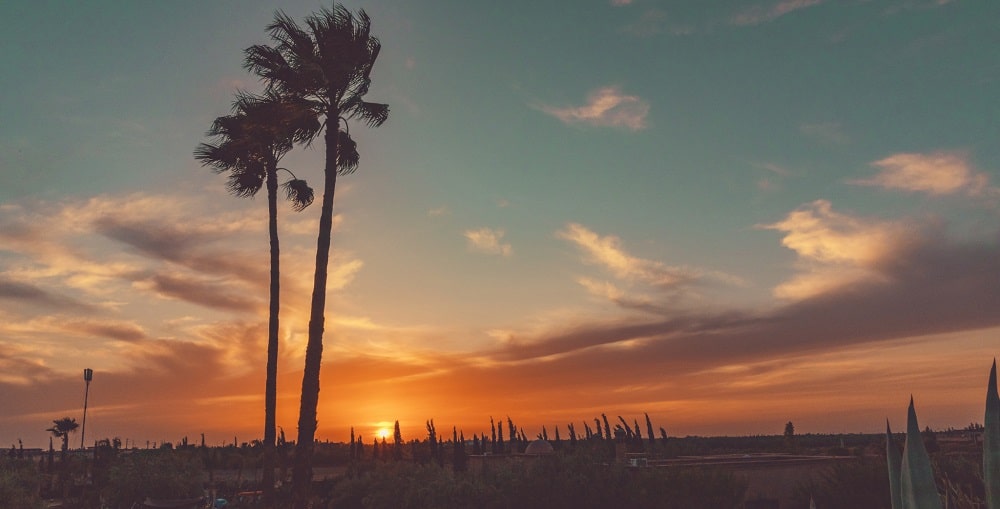 As with previous editions, this fourth edition of the festival will be held once more against the stunning backdrop of the Atlas Mountains. It is an opportunity not only to enjoy great music from international and local talents but also a chance to immerse into the rich culture of Morocco. In addition, the festival will also introduce this year a third stage, offering a lush swimming pool where one can enjoy while listening to some great tunes.

There is also a plethora of mouthwatering food and specialty tea available, all locally sourced. There will also be numerous chill out areas including a hookah lounge and Moroccan Square for those looking for a break, as well as activities including invigorating daily yoga sessions, traditional henna tattoos and much more.

Tickets for 2018 are on sale now via TheOasisFest.com. Stay tuned for phase 2 announcements coming soon!