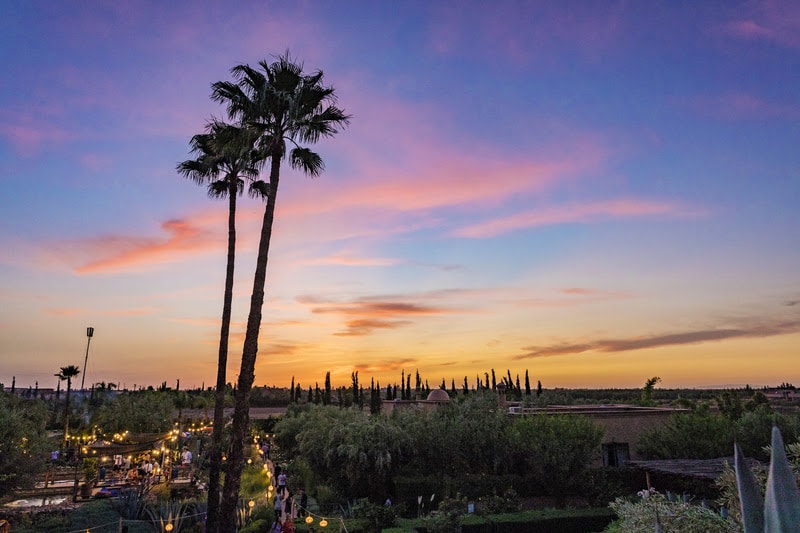 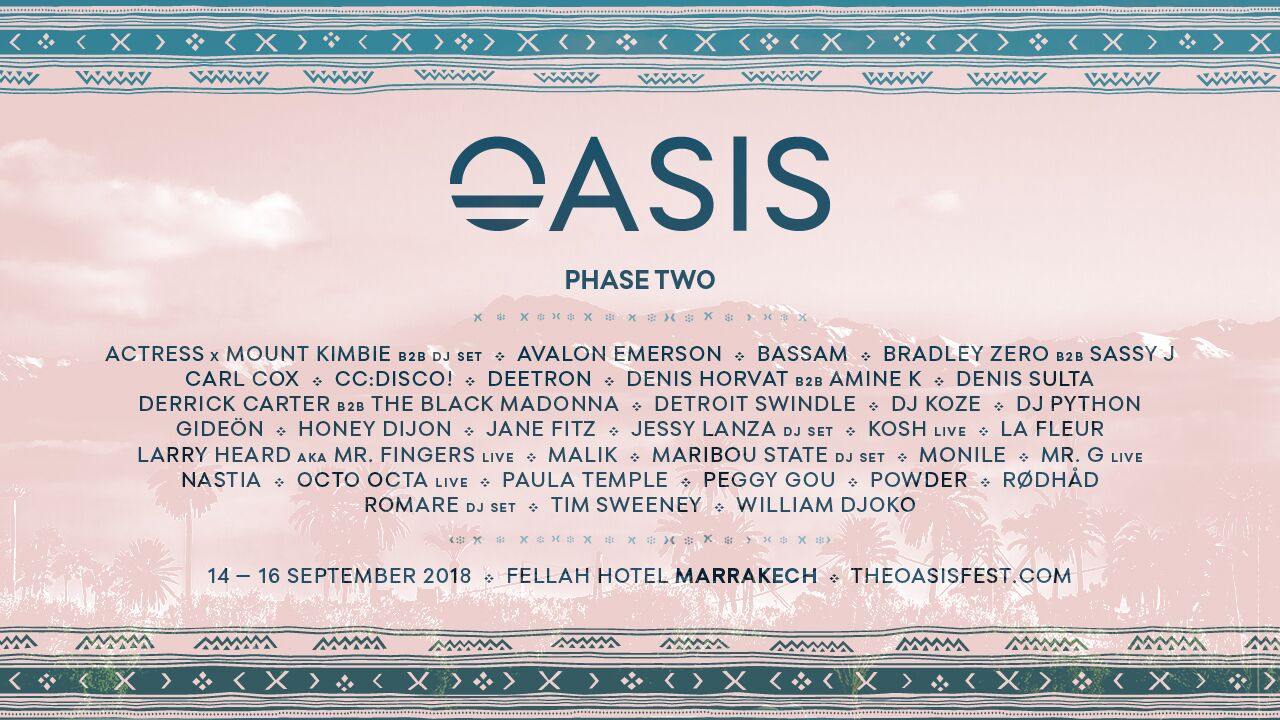 Offering a truly authentic North African experience, Oasis aims to showcase a rich local culture and customs with world class headliners who offer tasteful soundtracks from a diverse array of dance music. Going back to its roots where the very first Oasis Festival took place, the fourth edition will once again take over the Fellah Hotel, a stunning venue with pools and palms trees, lush gardens and giant cacti, sweeping views of the nearby Atlas Mountains, and an additional stage bringing the total at the festival to three. 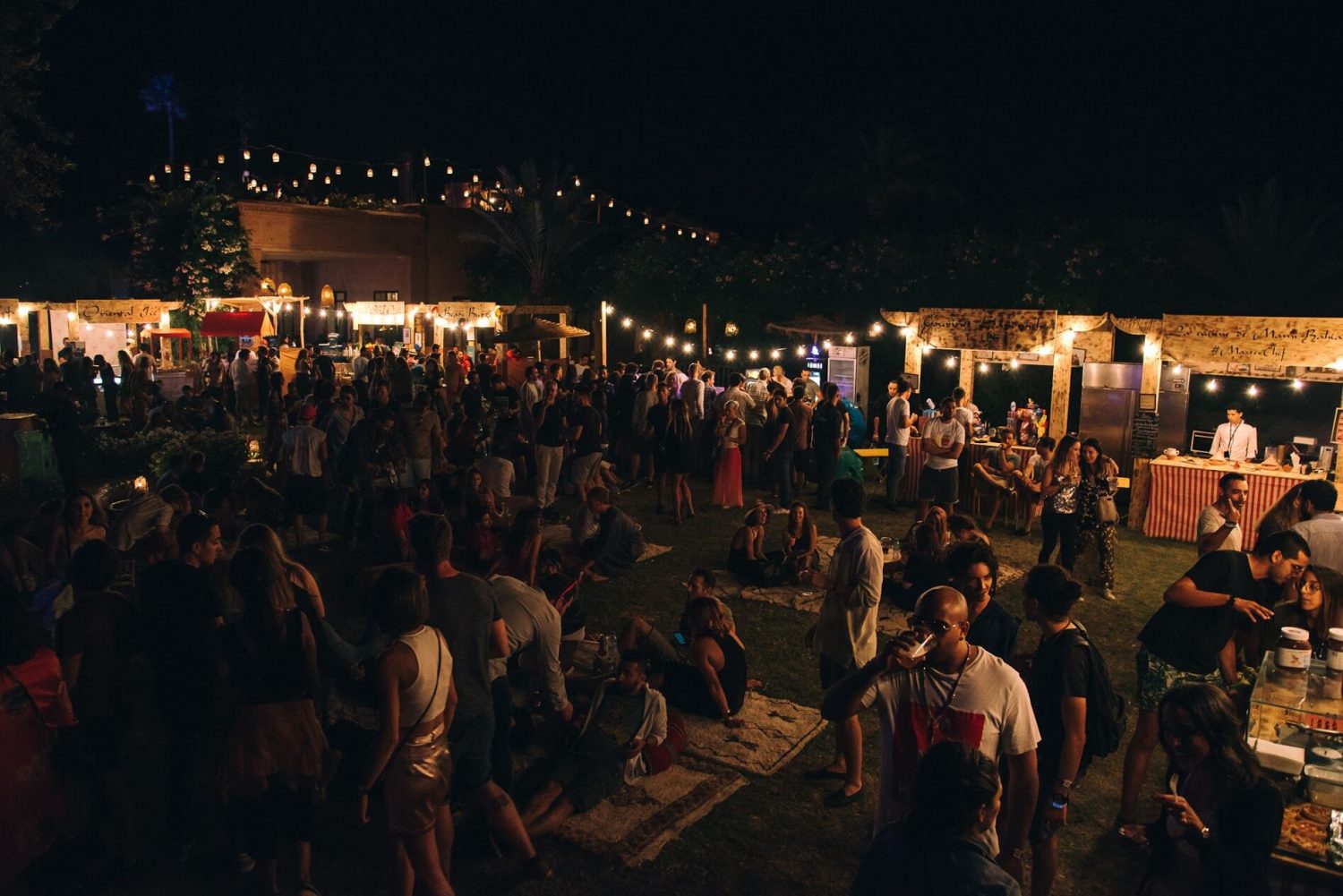 For those looking to decompress afterwards, a bucket list once-in-a-lifetime after party with the option to stay one or two nights will take revellers deep into the Sahara Desert. Soundtracked by very special guest DJs (to be revealed soon!), it will be a chance to have one final, magical dance whilst enjoying sunset camel rides and traditional Moroccan cuisine under the starry African sky.
Tickets for Oasis Festival 2018 are on sale now via theoasisfest.com with second release weekend passes being sold at US$198.
Cover: Oasis Festival 2017 at sunset | Photo credit: Andrew Rauner