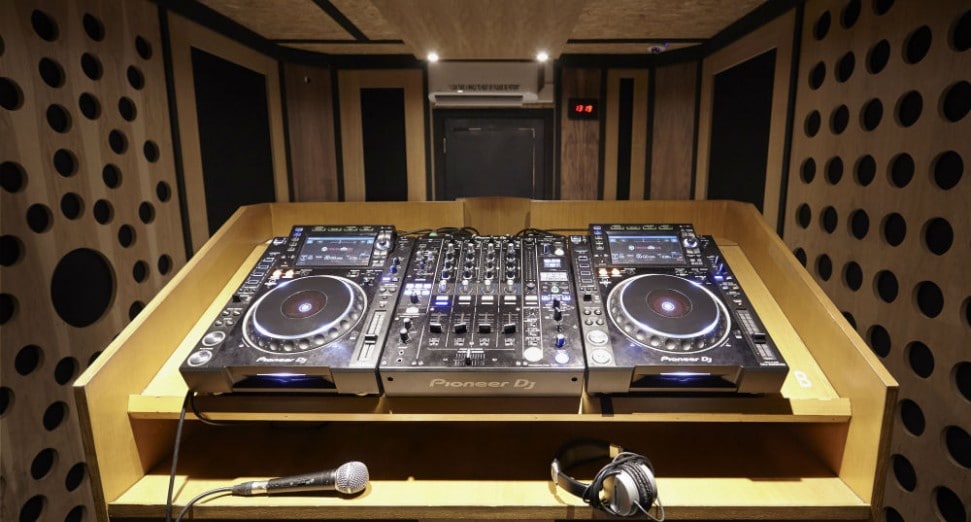 Good music, good cause. More than 200 DJs are coming together to attempt the world record for the longest ever B2B DJ set. The world record attempt will take place in aid of charity on September 25.

London’s Pirate Studios will oversee the coordination of the event from its base in Tottenham. Pirate will be seeking donations as part of the drive to organize the event. 100 percent of the money raised will be put toward the mental health in music charity KeyChanges. The charity runs music industry-focused mental health recovery services in hospitals and the community for musicians, songwriters, lyricists, producers, vocalists and MCs.

If you’re a DJ and you’re up for playing at the fundraiser, you can sign up here right now. The event will be live-streamed online, and all the studios at Pirate Tottenham will also be open for free use throughout the day.

Find out more about the world record attempt via the Pirate Blog.