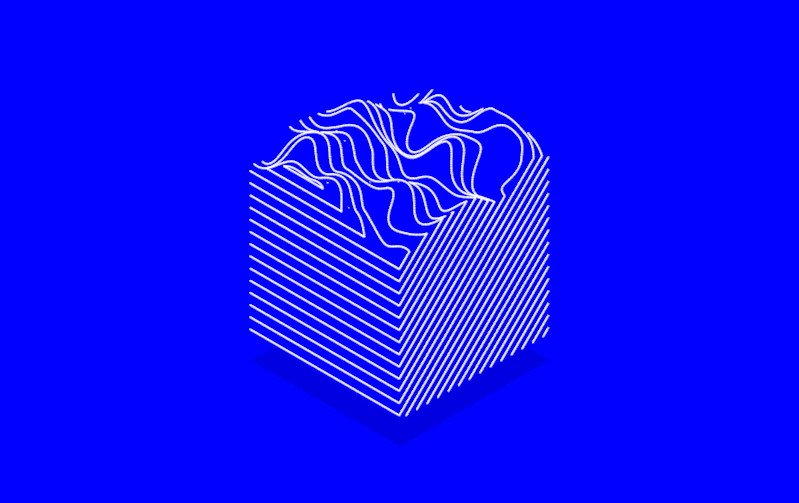 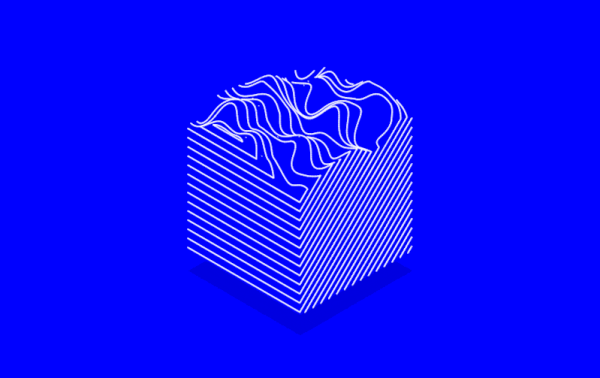 Since its inception in 2004, Moogfest has brought together the brilliant minds of entrepreneurs, philosophers, scientists, artists, musicians, engineers, and forward-thinkers for a weekend of progressive exchanges and inspirational demonstrations and presentations with regard to art, music, and technology.

Moogfest began as a fifty-year anniversary tribute to the late Robert Moog’s first theremin in addition to celebrating Moog as an influential pioneer of electronic music. Moogfest is an engaging conference for all-encompassing creative growth that includes performances, workshops, conversations, art installations, film screenings, and a tech marketplace.

With acts on the “Future Sound” roster including DJ Harvey, Floating Points, Heathered Pearls, Paula Temple and Simian Mobile Disco who will showcase facets of the underground scene, Moogfest serves as the nexus for the future of dance music. 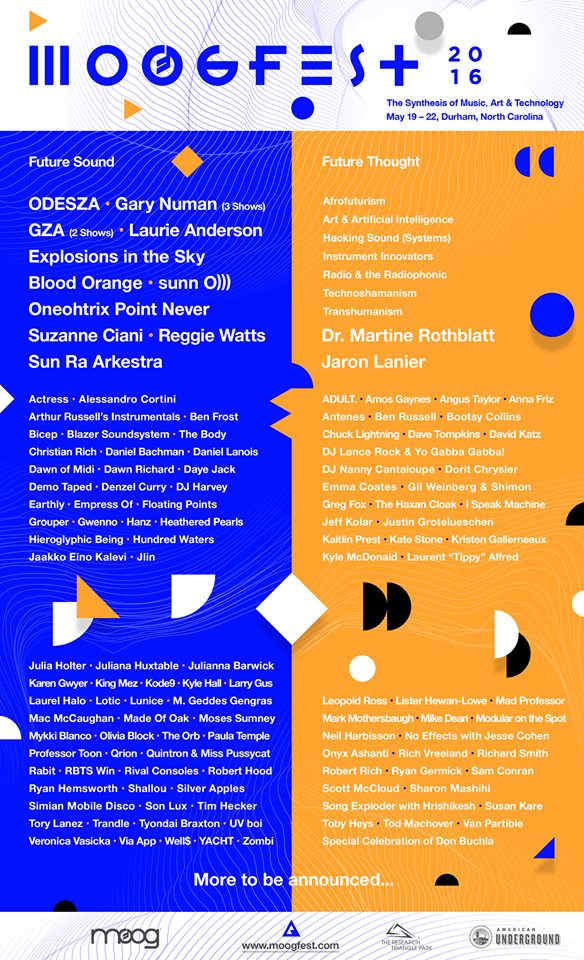