Legendary Detroit producer and DJ Moodymann was arrested at gunpoint for allegedly breaking and entering on his own property in Detroit Michigan. The artist posted a video of the incident to his Instagram account, but it has since been taken down.

The shocking video included a caption describing the situation. According to Moodymann the police surrounded him in his own backyard and demanded to see proof of ownership. Despite having keys to his house and car he was then charged and arrested for breaking and entering. 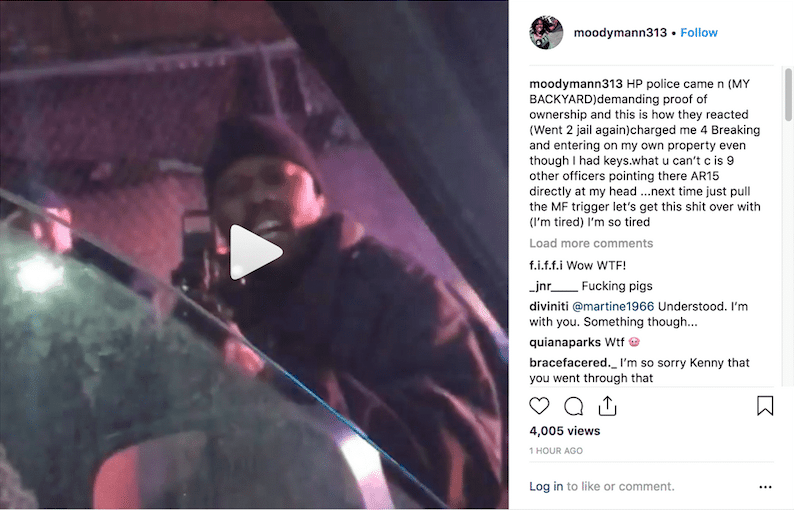 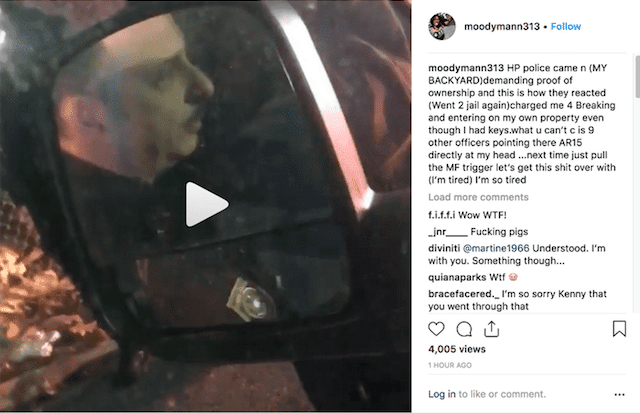