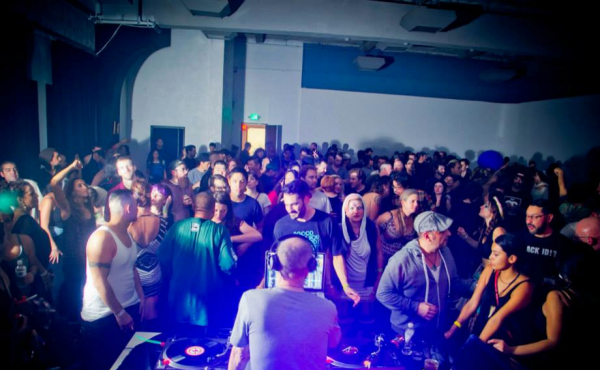 The spirit of techno is growing deeper and stronger in Los Angeles thanks to the relentless efforts of promoters in this city. The city of Angels is fortunate enough to have consistent quality events that remain etched into music lovers minds for years, thanks to the efforts of various groups and promoters.

One such group who has always led the way with their forward thinking bookings is Incognito. Incognito has booked acts such Jimpster, Ida Engberg, Maetrick (Maceo Plex), Heiko Laux, Joel Mull, among others, before the time of the major electronic music boom. Their success can be attributed to their keen eye and taste for music.

On September 12th, Incognito will be celebrating their 8 year anniversary with a double debut in LA. Coming all the way from Japan, Asia’s techno mecha, is A.Mochi. He’s is the man behind the scenes of Len Faki’s label, Figure, and an artist who has many collaborations with prominent figures in the industry. For the past two decades A.Mochi has influenced and shaped the music industry in many ways to what it is today.

Incognito’s other LA Debut artist to be feature is Hans Bouffmyhre who resides in the UK. His story begins in 2006 as a humble promoter. During that time he was directing and coordinating his event called “Sleaze”, and fast forward a couple years later and Hans has become a successful DJ and producer with ample experience under his belt. The name of this label? You guessed it, Sleaze Records.

The Los Angeles underground is in for another treat with this techno double header. Make sure to request the password for the event on the Facebook page so you don’t miss out on this memorable night. 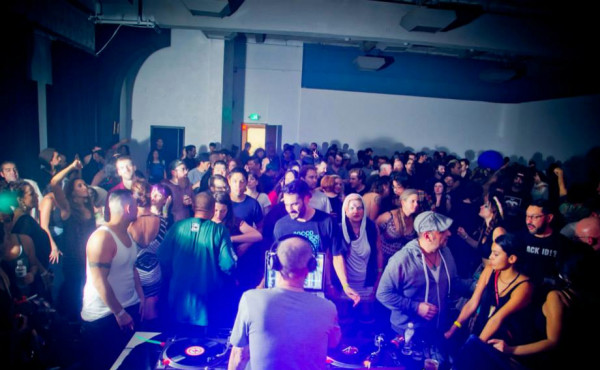