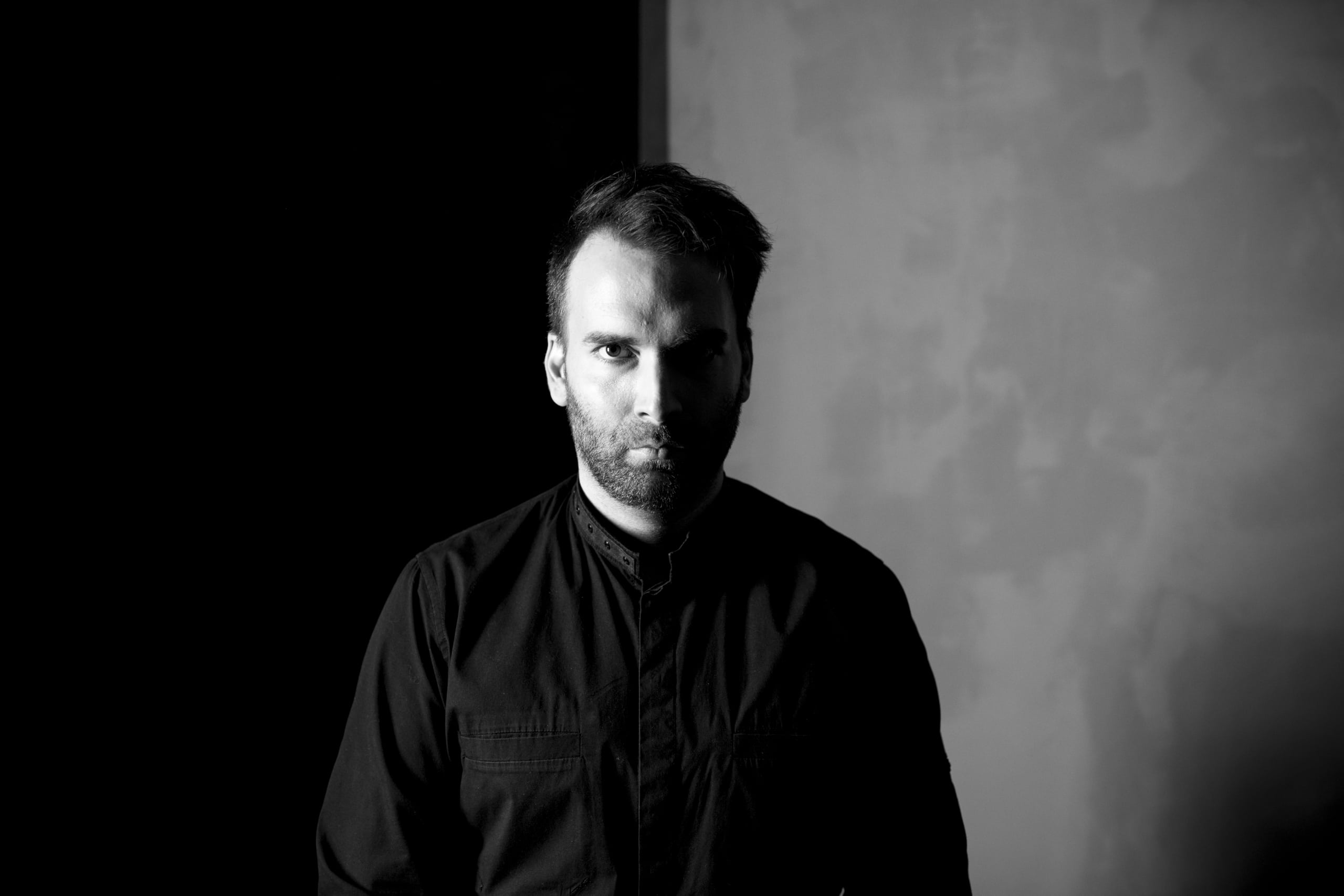 Made over the course of a year-long process where he invited musicians to join the recordings in London, Budapest and Szeged, ‘Étude Disposable’ means “beat studies” and is a concept album focusing on beats, mixing different styles and creating mash-ups with the help of classical instruments and analog synthesisers. The album title refers to the pioneering electronic music composer, Pierre Schafer, and comes after the acclaimed set designer and architect’s first two albums picked up radio plays from the likes of BBC 6 Music, as well as plenty of press coverage across Europe.

This is another forward-thinking album of excellently realised and mature musical themes from this singular Hungarian artist.

In honor of the release, we asked Mius to share his five favorite vocal tracks from 2019:

“In 2019 I was working on my new album, and closed myself off in the studio, only listening to a select amount of music. With this list I have picked five vocal tracks from 2019 plus one, which somehow broke through the walls of the studio.” – Mïus

HVOB’s new album ‘Rocco’ was released last year. Their music has evolved in a quite a linear way through the years, but the stunning atmosphere they create will never be boring, especially if you catch them live.

The name Kidnap Kid should sound familiar because of his famous hit ‘Moments’. He dropped the ‘Kid’, and last year released his first full-length album.

Apparat returned with a new album finally. A smile in one eye, a tear in the other. This also meant Moderat took a pause, also in order to avoid burning out. On the other hand it was a good decision, so we can enjoy tracks like Dawan.

Brandt Brauer Frick have a unique style of mixing techno music with classical music elements, even in their pieces with vocalists, like Emika, or in this case featuring Friedberg. By the way, they did a great remix for mïus a year ago.

Löffler’s music is quite sophisticated, emotive and detailed. The one with Mohna is a good bridge from his previous album Mare.

And the plus one is Lane 8 with a brand new album release in 2020. His name always appears everywhere with his great mixes and remixes. This time he shows through ‘Brightest Lights’ the pop-influenced ingredients of quality music.