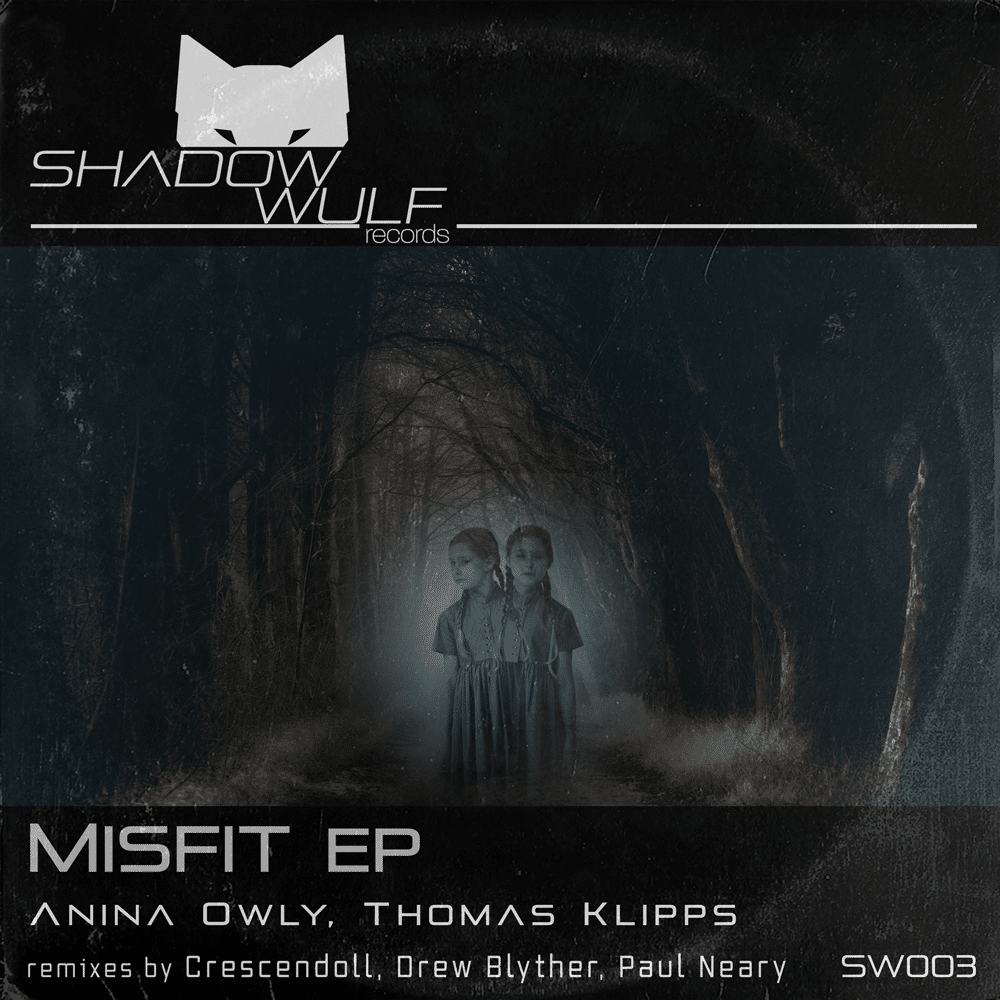 The German producing partners are back at it with their second collaborative EP marking their 10th and 11th tracks together. These two are a great partnership, in music and in life. Both have their own distinct sounds in the dark minimal community that lends to their collaborative style. Anina is known for doing all her own vocals which lends to distinct originality in the tracks. “Lower Back” was created after a trip to Iceland with Thomas´ family where his father complained of back pain saying in German, “I don’t know what’s wrong with me, my lower back is killing me.” This sparked Anina’s inspiration. The words sounded so entertaining in English, Anina began singing these words over and over the whole trip. Most of Anina’s vocals originate with stories like this.

Born and raised in the south of Germany, Anina discovered her love for electronic music in 2011. After a couple of gigs for her friends she started her event series ‘Owl Night Long’. Quickly established in the German nightlife, Anina’s events featured several headliners such as Carlo Ruetz, Macromism and Ron Costa. After numerous events all over Germany, Magdalena in Berlin, Bunker in Rostock, Zollamt in Stuttgart, or Peter and Paul in Regensburg, Anina became one a resident at Hans-Bunte Areal.

Besides her success at a national level, she impressed fans of electronic music with her vacant minimal sound outside of the German border. Her gigs expanded to countries like Switzerland, France, Italy and Belgium. In addition, she became a permanent member at the Sea You Festival as well as the Grenzenlos Festival, and performed side by side with several headliners. At the same time Anina wanted to bring her own style into the music and released her first EP in 2013. She made it into the Top 30 Minimal Charts with only her second release, Blow EP on Moonplay. Ever since, Anina releases her EPs on known labels such as Phobos Records, Music4Aliens and Creepy Finger Records. Her Remix of the release ‘Blind’ by Clone Kent and Kallin made it onto rank 5 of the Beatport Minimal Charts.

Thomas Klipps, born and raised on the German coast, always had a passion for electronic music. Inspired by his music minded friends, it was only a matter of time before he would find his way to the turntables. In 2014 he started DJing and quickly developed his own style, the main characteristics being driving-minimal techno, with unique synths and dark-hypnotic influences. After numerous bookings in northern Germany, Thomas decided to move to Freiburg in the south of Germany, where he quickly became part of the scene, receiving bookings in highly respected clubs like Hans-Bunte Areal and Drifters Club.

Mixing music wasn’t enough for Thomas, so to express his creativity Thomas began to produce his own music. He celebrated his first release in August 2018 for the label Heimatliebe Records. Afterwards he released tracks on labels like Phobos, Music4Aliens, Subios, Soupherb,Mothr and some others. Several of these tracks have been featured in the Beatport Minimal / Deep Tech Charts. The beginning of 2020 saw him celebrate his biggest success, reaching the number one spot in Minimal / Deep Tech Releases with his Miscounted EP on Subios.