Minimal Effort, the beloved quarterly celebration of LA’s underground scene, has just announced the full lineup for their upcoming New Year’s party at the legendary Belasco Theater in downtown LA. The New Years Eve festivities will continue as it will be accompanied by the Minimal Effort New Year’s Day Recovery party, which is… exactly what it sounds like. The Recovery party will feature world-class DJ’s and sets from Carl Craig, Audiofly, and Dance Spirit (live) to start 2016 off on a strong foot. 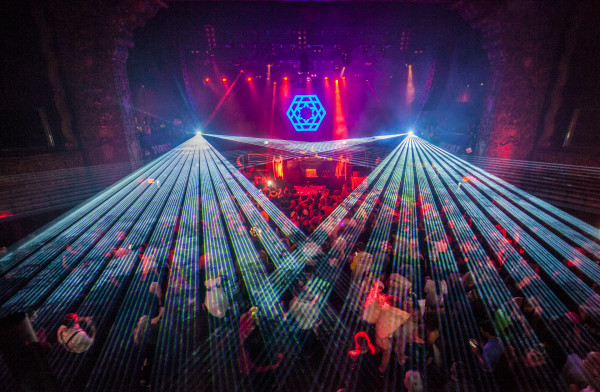 The Lights Down Low collective (SF) will also be hosting a room at the New Year’s Eve shindig, and bringing artists such as Silent Servant, Black Asteroid, and Adra. In the other three rooms, you will find some of LA’s best talent, with the likes of Tara Brooks, Jeniluv, Whitney Fierce, JIA, Human Resources, and Lee K, joined by a lineup of international talent including Danny Daze, Jimmy Edgar, J. Phlip, Marquez Wyatt, H.O.S.H., Fur Coat, and more. Last year’s event was spectacular, and from the looks of it, they are going above and beyond this year. Minimal Effort never disappoints, and this New Year’s Eve will be no exception.

Tickets to Minimal Effort New Year’s Eve include admission to the Recovery event on Jan. 1, subject to capacity.