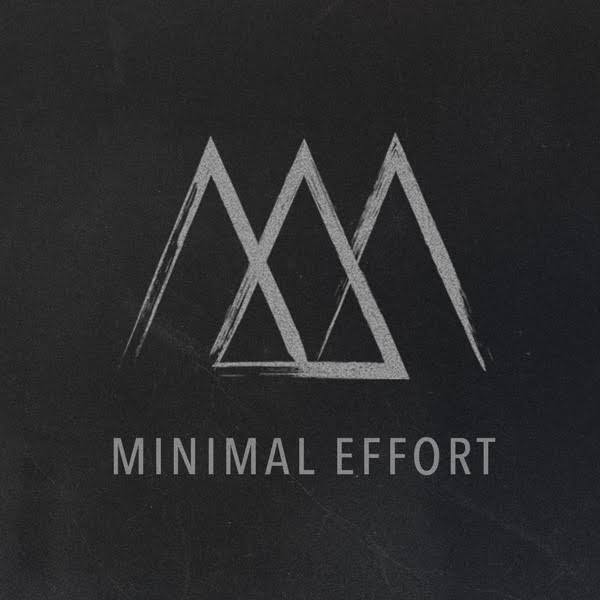 Minimal Effort, one of LA’s premiere underground dance music brands, will be returning to the Belasco Theater for another installment of their legendary Halloween party. After many successful events over the last year, Minimal Effort continues to have an impact when it comes to quality events in Los Angeles. Luckily, Halloween falls on a Saturday this year, so there’s no excuse not to make it out to the event, which runs from 8PM-5AM.

You can purchase tickets to Minimal Effort’s Halloween party here on Resident Advisor, and make sure to stay up to date for more information as we draw closer to the Halloween festivities with Minimal Effort. 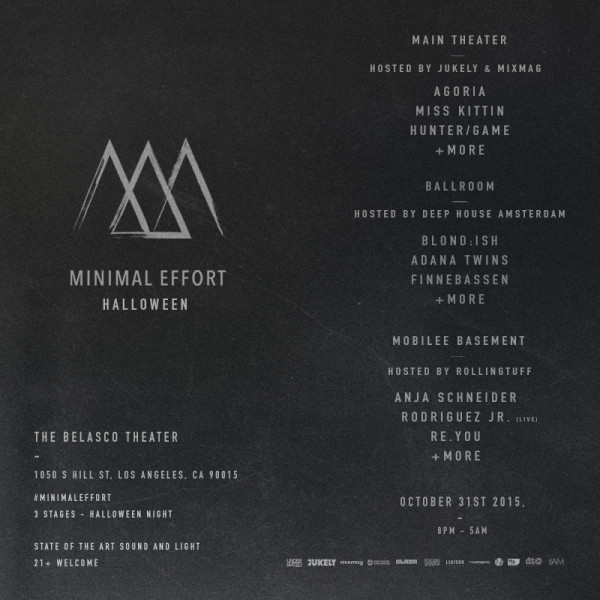