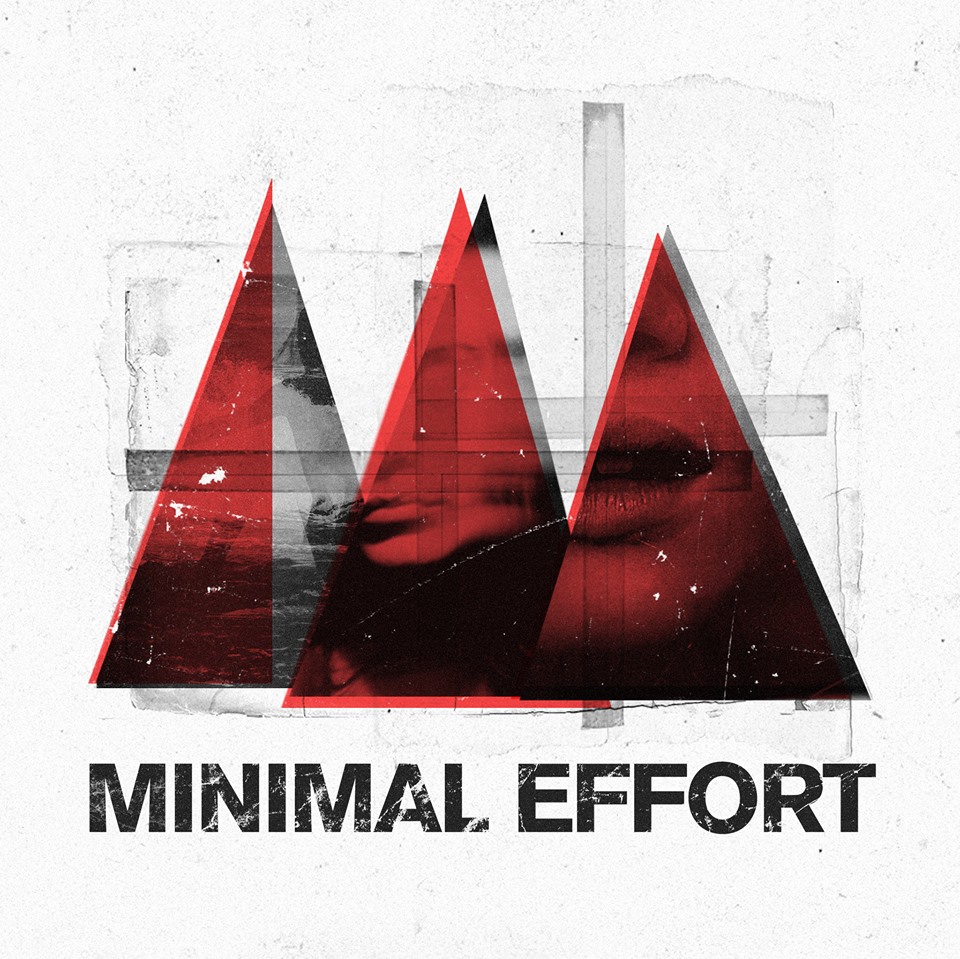 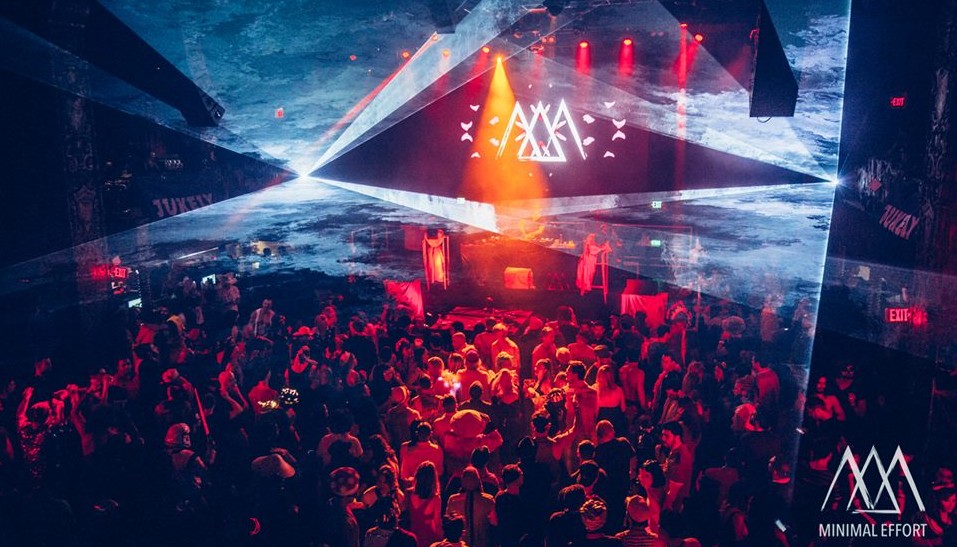 After three years at the forefront of the city’s house and techno scene, Minimal Effort are moving their Halloween and New Year’s Eve one-day parties to a new location, the LA Center Studios. On October 29th, the 5,000 capacity venue will feature the elaborate decor and meticulous curation the Minimal Effort team has become well known for, all against the backdrop of Los Angeles’ downtown skyline.

This year’s spooky celebration will feature none other than BBC Radio 1 legend Pete Tong, Suara boss Coyu, Jonas Rathsman, Mark Farina, Dosem, Edu Imbernon, Thugfucker, Tensnake, Steve Bug, a DJ set by Totally Enormous Extinct Dinosaurs as well as live performances by Satory and Tiga, who will be debuting his new live show in LA on the night.

The complete Phase I lineup can be found below. Tickets will go on sale this Thursday, July 21st at 12PM at minimaleffort.net. Is it too early to plan Halloween in July? We don’t think so when the curators and lineup are this good! 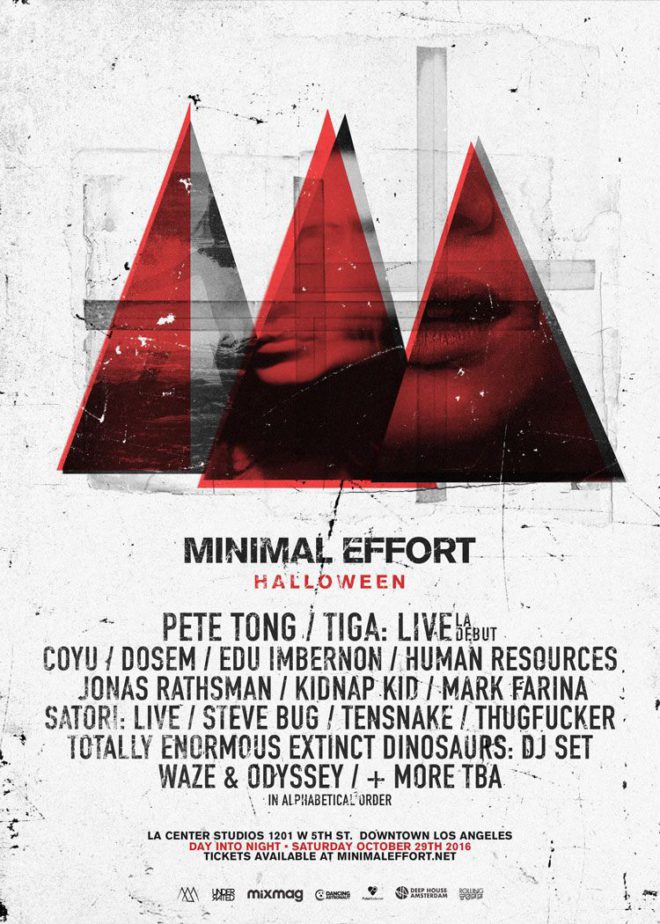