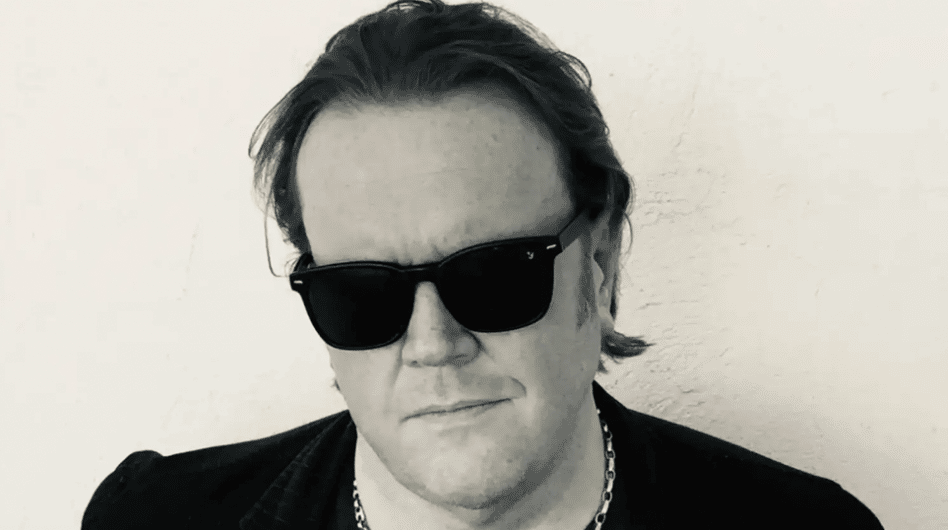 Defected Records broke the news on Instagram yesterday, October 25th, citing an aortic aneurysm as the cause of death.

“We’re devastated to confirm that Matthew Ward, AKA Mighty Mouse, died suddenly last Thursday at his home in Spain,” the label wrote. “Matthew died in his sleep from an aortic aneurysm. We are all lost without his enormous presence and talent. Our thoughts are with his partner, Ellen, and his mum, Judy, as well as his wider family and many, many friends and fans.”

Releasing music since the late ’00s, Ward made his name with the acclaimed Disco Circus compilation series. His most successful track, “The Spirit,” was released on Defected sub-label Glitterbox in 2018, and his final release was a remix of Ridney & Inaya Day’s “Like You,” which came out earlier this month. He also made “Midnight Mouse,” the ABBA-sampling banger made famous by Folamour’s Boiler Room set.

Listen to “The Spirit,” and read some social media tributes.