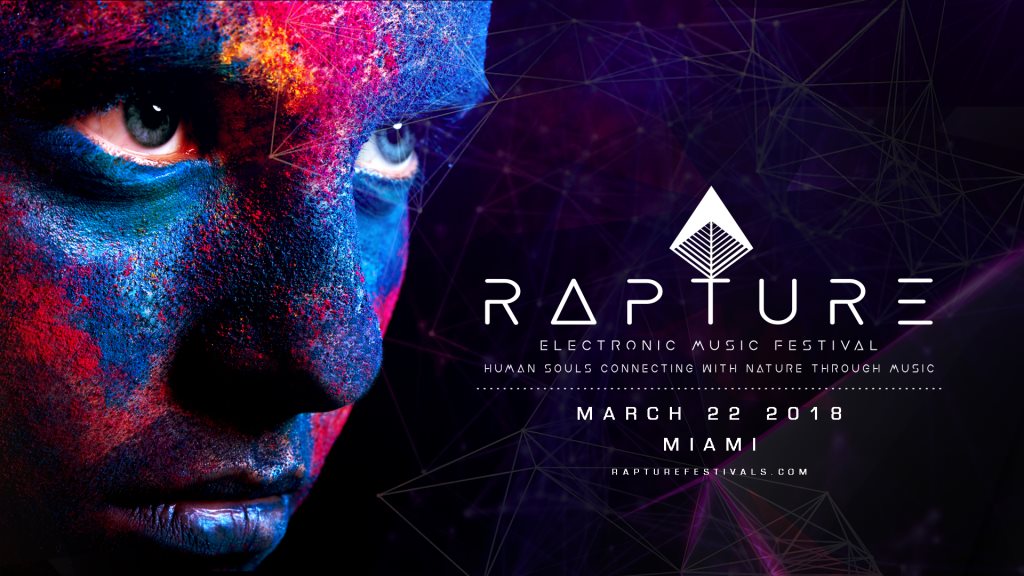 Rapture Electronic Music Festival, the one day underground music and wellness event that takes place in Miami during Miami Music Week, has announced the lineup for its second edition this 2018.
Happening on Thursday, March 22, 2018, the festival will be held at the breathtaking beachside scenery at the Historic Virginia Key Beach Park in Miami, headlined by Luciano, as well as Guy Gerber, Chris Liebing, Art Department, ZIP, RPR Soundsystem and more top names in the underground electronic music scene across three stages.
Playing at the TERRA STAGE, Swiss/Chilean DJ Luciano of Ibiza fame will touch down for a special headline slot, and Rumors party starter Guy Gerber will bring his deep house vibes next to German techno pioneer and veteran, Chris Liebing. After an amazing performance at the festival’s inaugural edition in 2017, Canada’s Art Department will once again return as will Audiofly + M.A.N.D.Y under the hybrid known as ‘MANFLY’ for an exclusive set. Watergate’s Butch, Amnesia resident Archie Hamilton, and versatile DJ and producer Marco Faraone will round out the lineup at the TERRA STAGE.
Over at the UN_MUTE STAGE, playing exclusively at Rapture Festival are ZIP and returning favorites Petre Inspirescu and Rhadoo of [a:rpia:r] this time with fellow mainstay Raresh who will be opening with an extended morning set from 7am-1pm. Making their Rapture Festival debuts are producer Ion Ludwig as well as DJ and producer Sammy Dee and Romania’s Cristi Cons who are both playing exclusive sets. Back by popular demand are Germany’s highly acclaimed techno talent tINI as is eclectic DJ and producer DeWalta.
Keeping things melodic at THE SOUNDGARDEN STAGE will be Sudbeat label head Hernan Cattaneo, The UK’s Nick Warren, plus progressive house favorite Guy Mantzur (exclusive set). Playing Rapture Festival for the first time are Yotto of the Anjunadeep imprint, as well as Dutch DJ and movie soundtrack composer Eelke Kleijn and tech-house talent Danny Howells who are both playing exclusive sets. 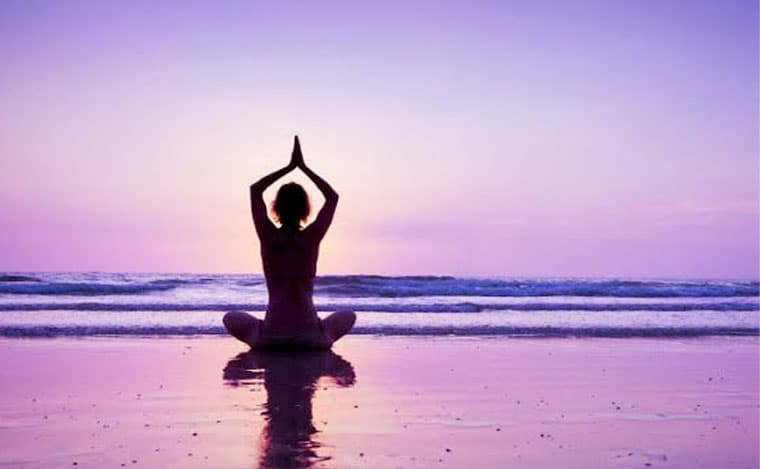 Apart from the stellar lineup, there will be a lot of wellness activities at the venue, such as yoga sessions.
Rapture Festival has also partnered with ocean conservation non-profits The Big Blue and You, Ocean Generation, to provide fans not only with quality house and techno by connecting human souls with nature through music. Big Blue & You is a volunteer and youth-led organization which aims to inspire today’s young leaders to live an ocean loving lifestyle by educating people about ocean conservation through art and media. Festival goers can be inspired to make a change for the oceans and environment while enjoying interactions with the Mocha Mermaids or by visiting their booth. Further asserting their dedication to environmental awareness, the festival will also be partnering with Ocean Generation on #thelaststraw campaign by going “straw-free”, and all food and beverage containers will be made from 100% recyclable materials. 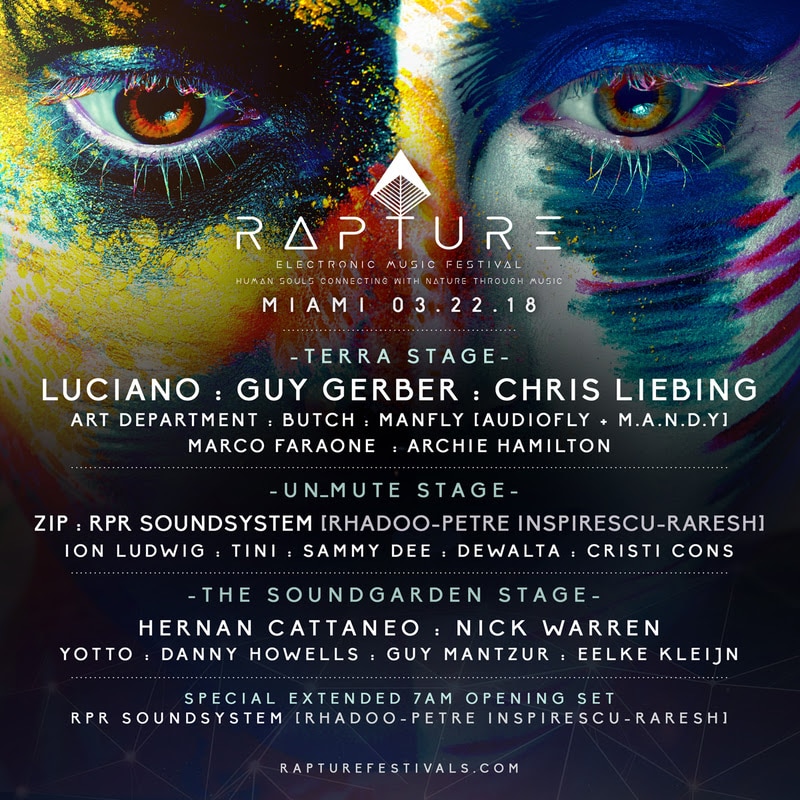 As a special offer, those who are interested to be volunteers to be part of the beach clean up crew are given a free ticket to event in exchange. Attendees are welcome to take this opportunity by emailing info@rapturefestivals.com.
For tickets and other information you may visit Resident Advisor. You may also visit Rapture Festivals.