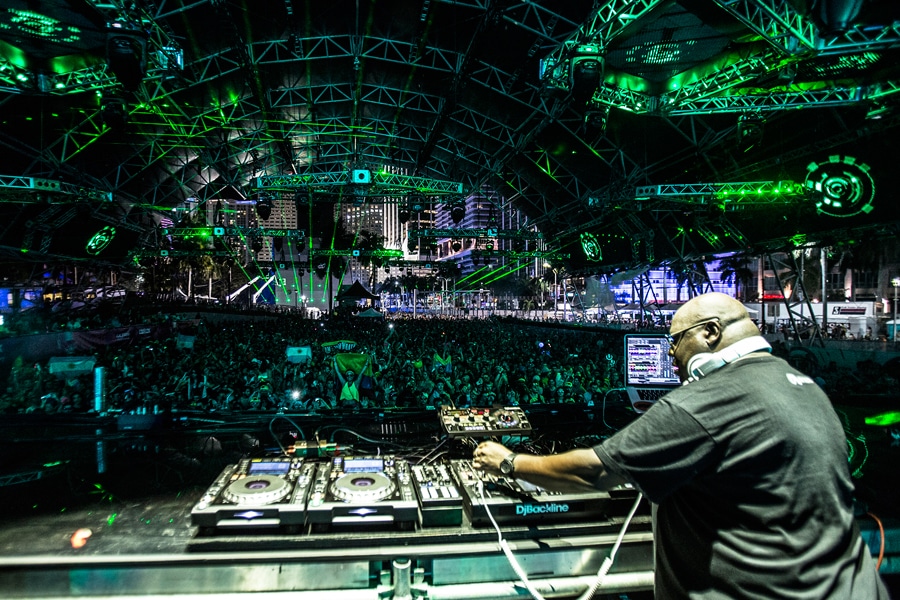 Ultra Music Festival has called Miami home since 1999, now a three-day event that marks the end of Miami Music Week each March.

The festival has moved several times, first taking place on South Beach and more recently switching from Bayfront Park to Bicentennial Park and then back to Bayfront Park in the downtown area. Ultra’s contract with Bayfront Park is about to expire, however, and nearby residents have been collecting signatures to ensure it does not get renewed.

The petition, which counts more than 1,100 signees as of time of writing, targets both Ultra and hip-hop festival Rolling Loud, and was delivered yesterday at the city’s Parks and Recreation Advisory Board meeting.

“We, the residents of Downtown Miami and its neighboring communities deserve to have daily access to Bayfront Park – our neighborhood park,” the petition states. “Instead, since the beginning of 2017, Bayfront Park has been closed to the public or in a state of disrepair for over 100 days because of mega-concerts like Ultra and Rolling Loud.”

The Downtown Neighbors Alliance (DNA) assembled the petition, an organization that has already made headlines with recent noise complaints and face-offs against other residents and three 24-hour clubs that call downtown Miami home: Space Club, Heart Nightclub and E11even.