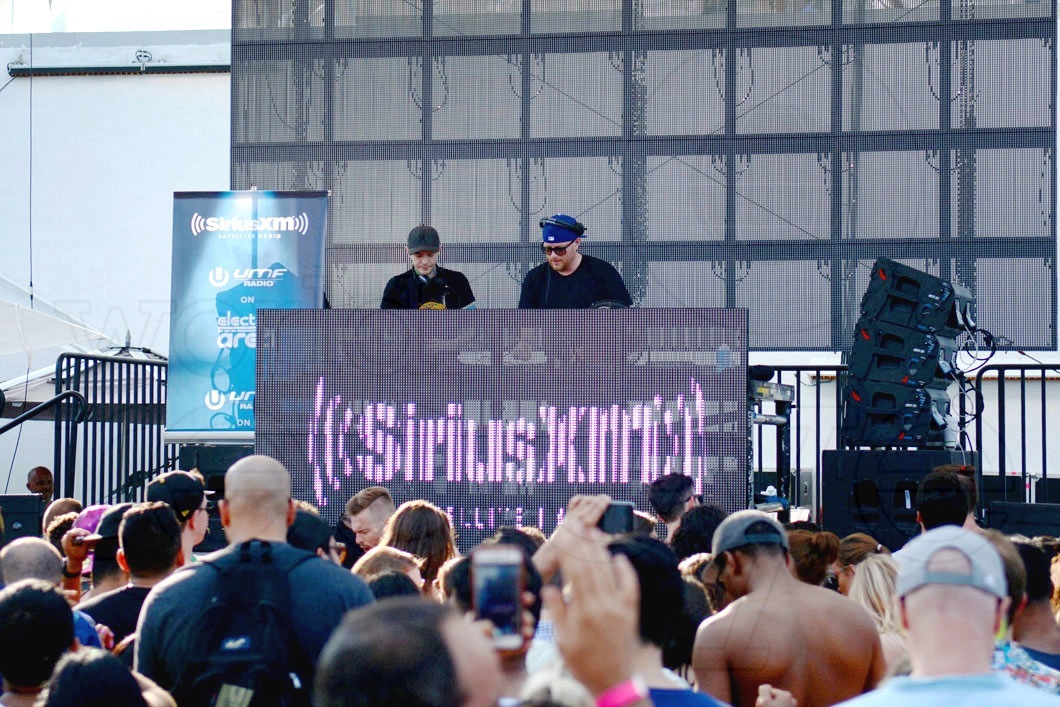 Another Miami Music Week is behind us and the live set recordings have began to pour in. As we mentioned in our editorial about the week, the landscape of MMW is changing, in part due to the divide from Winter Music Conference and in part due to the ever-evolving nature of the events being offered throughout Downtown Miami and South Beach.

With that said, the music still reigned supreme throughout the Miami area, with plenty of great sets from legends and newcomers alike. Unfortunately not all were recorded and not all that were have been published. In this article you can find a selection of our favorites compiled in a carefully selected playlist that captures the best of techno (unfortunately not much this year), tech house and house music delivered during MMW 2016. We will be updating this playlist regularly as more sets get released.

Included in the playlist are live recordings from Ultra’s Resistance and Carl Cox & Friends stages, as well as complete recordings from Do Not Sit By The Ocean, one of our favorite parties of the entire week.

We have been listening to these for the last 48 hours and below you can find some of our favorites followed by the entire playlist.

This one-hour recording offers insight on the madness that was the back-to-back All Gone Pete Tong pool party at the Surfcomber Hotel in South Beach. The two stars out on a fantastic display of jacking house and grooves that surely had everyone dancing pool side the entire time.

A lot was said about both Joel and Eric’s performances at the A State Of Trance stage at Ultra, but what some may have missed is the more iconic back-to-back set they played exclusively for SiriusXM at the Miami Music Lounge earlier in the week. Progressive house at its finest, with tracks that embody the styles of both producers, this went down as one of the most anticipated and acclaimed tandem set of the entire week.

Behrouz b2b YokoO – Do Not Sit By The Ocean

Set against one of the most beautiful party backdrops of the entire week, Do Not Sit By The Ocean consisted of 12 hours of top-notch house music by the likes of Lee Burridge, Alex Niggeman, Hoj and atish. Our favorite of the lot came from Do Not Sit boss Behrouz and his back-to-back with All Day I Dream rising star YokoO. Listen to this as you imagine Miami’s skyline, a marina with some of the city’s most impressive yachts, palm trees and you will live it exactly as I did.

It appears that the young Italian duo can do no wrong. Calling them rising stars would be a lie, for they have surely already secured their spot in the top tiers of today’s underground dance music scene. It is without a doubt that their brand of mesmerizing and dreamy techno remains as captivating and fresh as ever, a notion their set at Ultra is a testament to.

Limiting ourselves to 5 choices would be doing a disservice. Enjoy the full playlist through SoundCloud below: