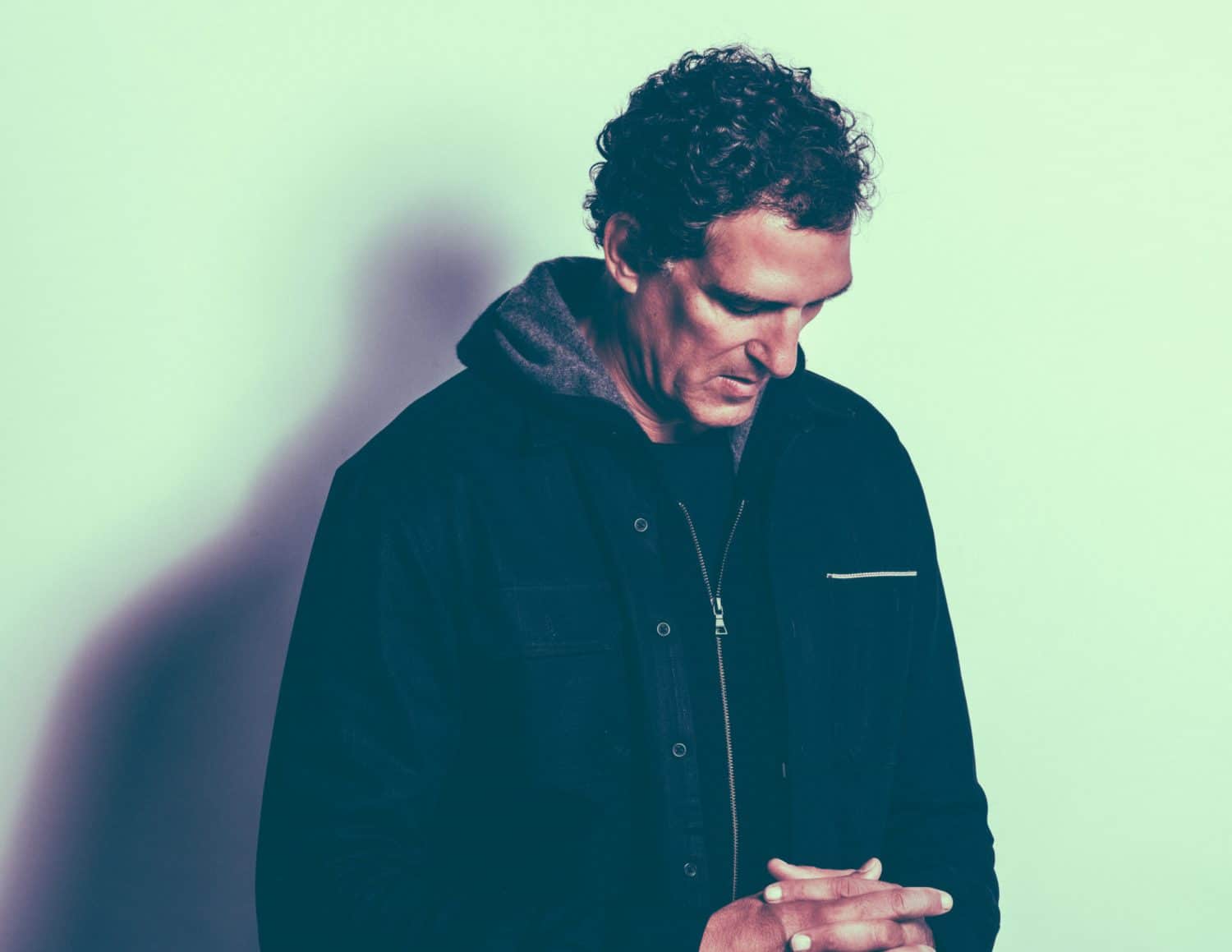 Despite early sporting success as an NBA basketball star, music has always been Rony Seikaly’s passion. The Lebanese/American DJ and producer has played every major club worldwide and has shared the stage with luminaries such as Marco Carola, Damian Lazarus, Guy Gerber to name a few.

Since 2010, he has released on labels including Suara, Saved, Yoshitoshi Recordings and many more. Last year he began his own Stride Records imprint, and continues to run his radio show ‘Sugar Free Radio’, now in its sixth year.

He recently released a documentary on his life with CloseUp360, which really showed the amazing journey he’s had, from war-torn Beirut to Global NBA Star, DJ, Producer and Real Estate Mogul. He’s worked incredibly hard and that has paid off.

A Miami resident and a Miami lover, Seikaly shares his favorite spots in the 305. Watch Rony Seikaly’s documentary with CloseUp360 here and read on for his Miami picks below! 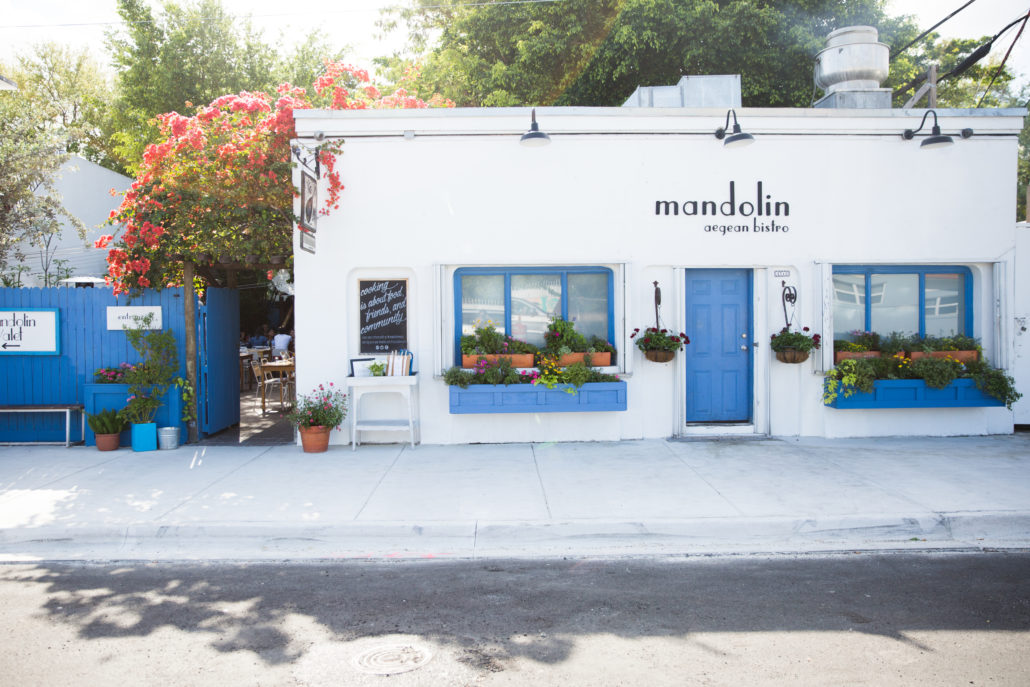 KYU & Mandolin – I love good food! I’m not a big fan of fancy menus that I can’t read, and this is simple good food. KYU has an Asian twist to it, I like the cauliflower, ribs, fried rice and fried chicken. KYU is very hearty, everything tastes so good, real comfort food, Asian fusion. It’s a bit like Nobu but more underground. Mandolin has a Mediterranean twist. I’d say get the meatballs, stuffed zucchini, mousaka, mante and a Greek salad. 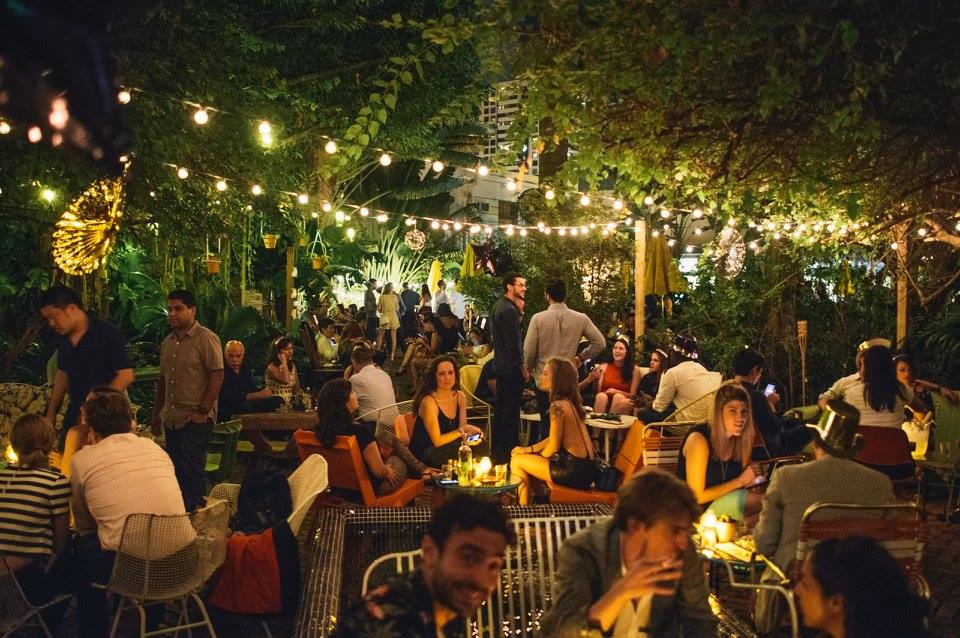 Broken Shaker for sure – it’s got a chilled, easy-going vibe, nothing too uptight. Another favourite is Casa Tour lounge. A little more upscale, if you’re looking for a shinier vibe, that’s the one you want – I love it in there when I’m after something a bit special or for an occasion. 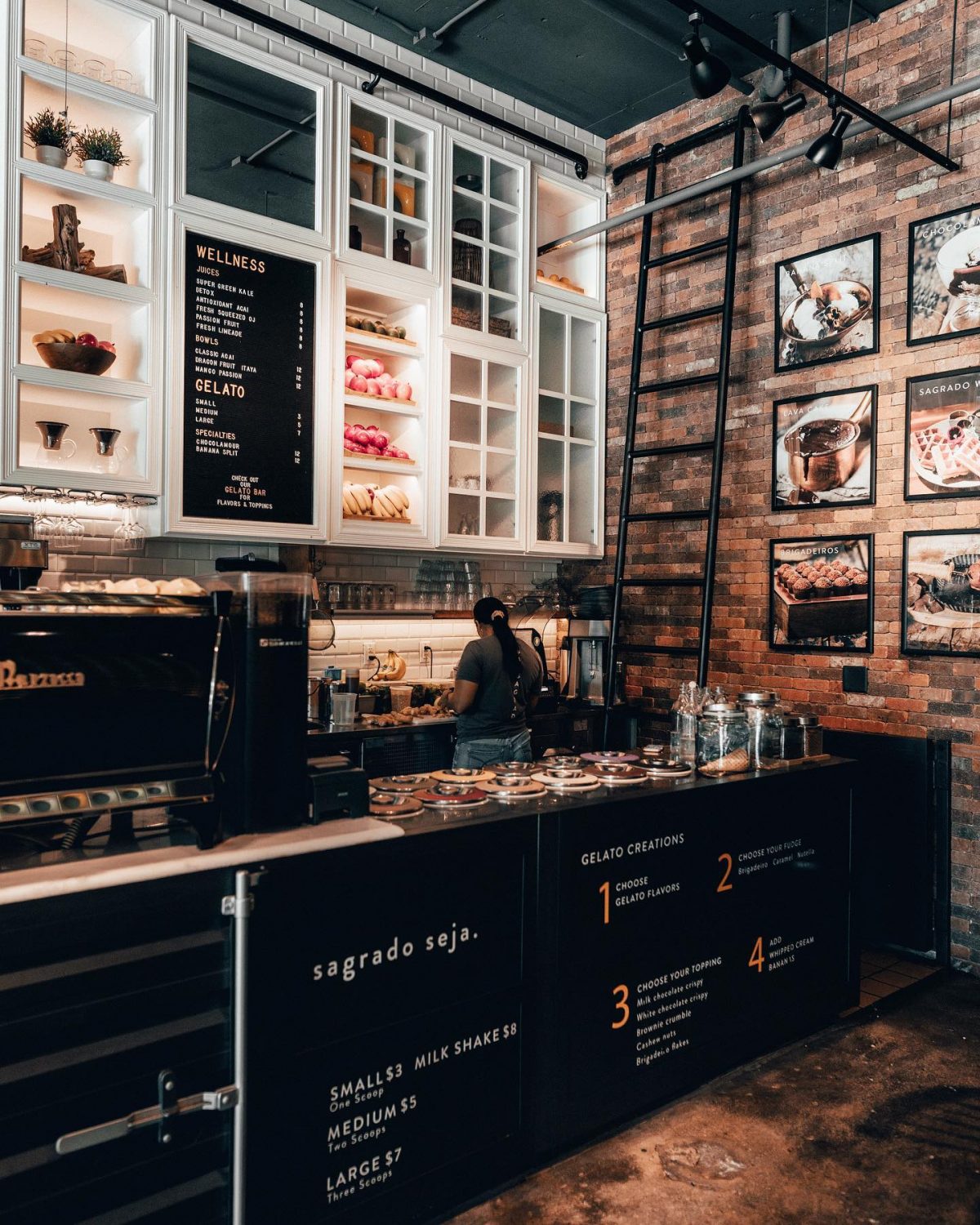 There’s a place right next to my house, called Sunset Café which I love. It’s more of a healthy juice place really, I get their carrot or beet juice and they do great prosciutto and mozzarella sandwiches. There’s Sagrado Café too which is a pastry shop and coffee house. They have amazing cakes and all sorts of goodies; and brilliant coffee! I love their cheese balls, acai and also the tapioca. 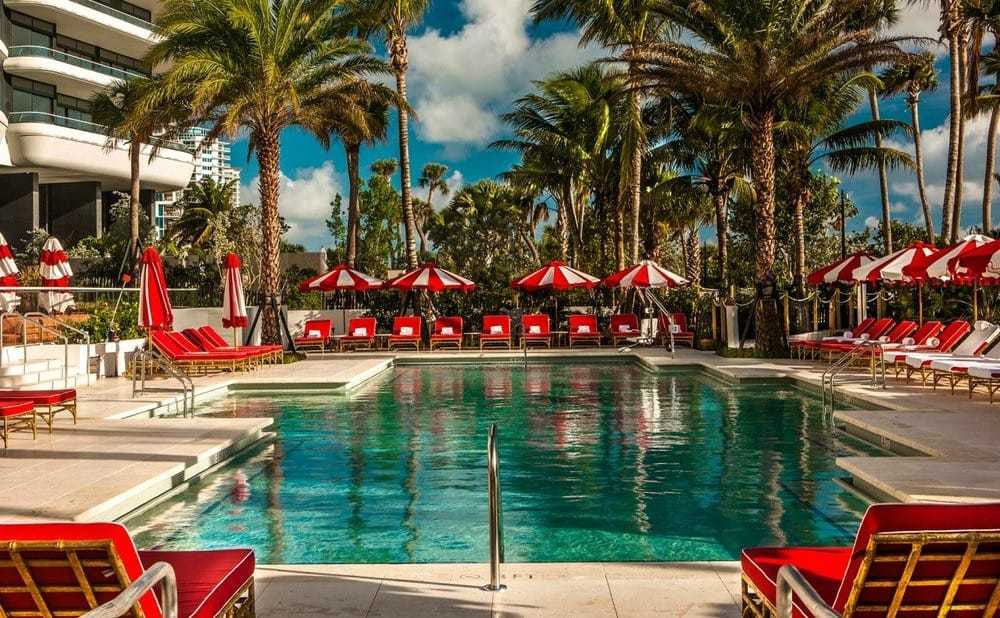 The Perez museum is amazing. And the Faena hotel always has some great stuff happening. The Faena District is located on Miami’s Mid-Beach. It was designed by Oscar-winning duo Baz Luhrmann and Catherine Martin and there’s lots of cool entertainment curated there. Faena is very active in the art scene with great exhibitions, a theater with different shows, then also lots of restaurants, a spa etc. 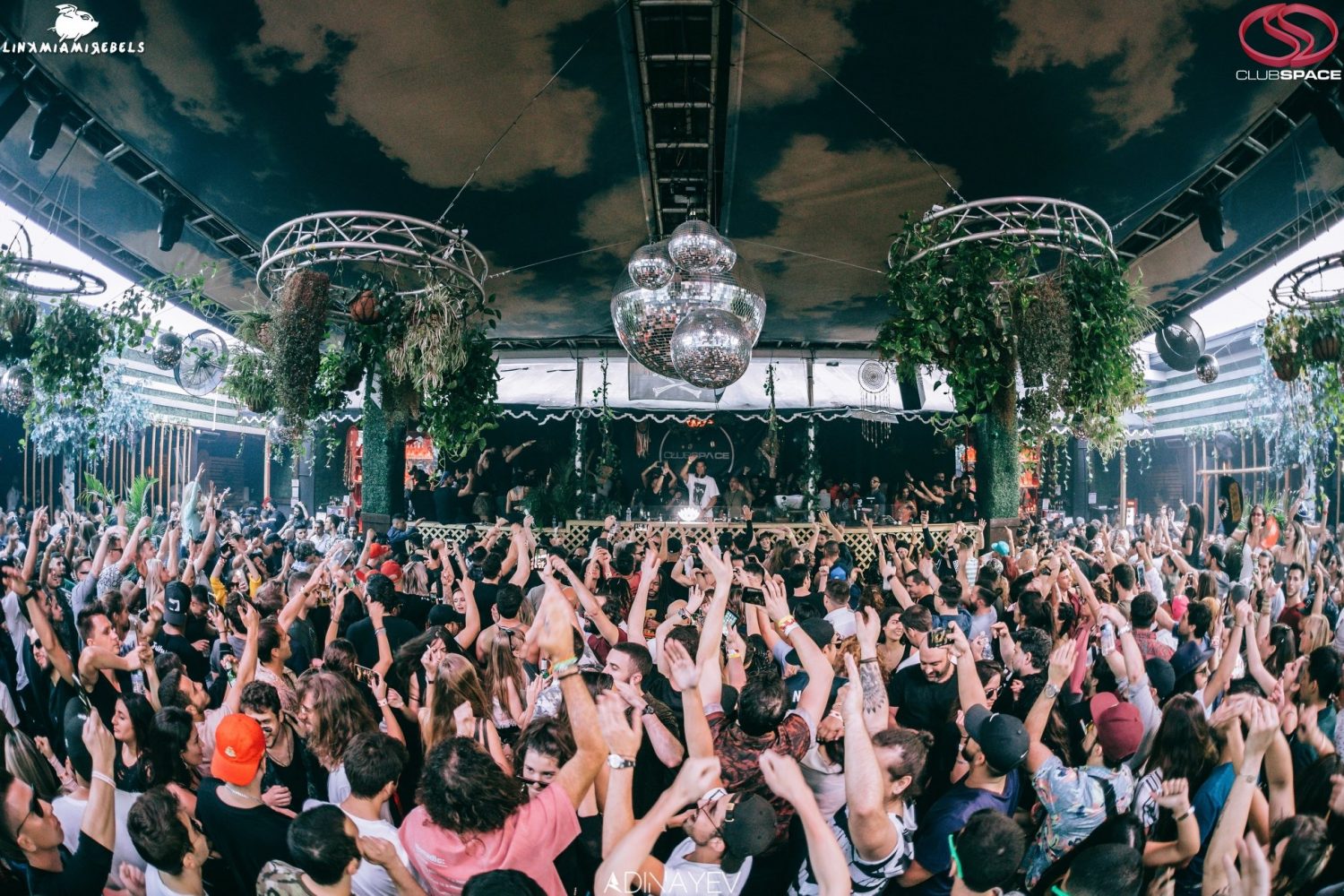 My favourite club in Miami, and one of my favourites in the world really has always been Space. It’s still real, it’s dancefloor driven, it always attracts a great crowd of genuine people who are there for a good time. There was another club that just closed down, the Electric Pickle which deserves a shout out too!