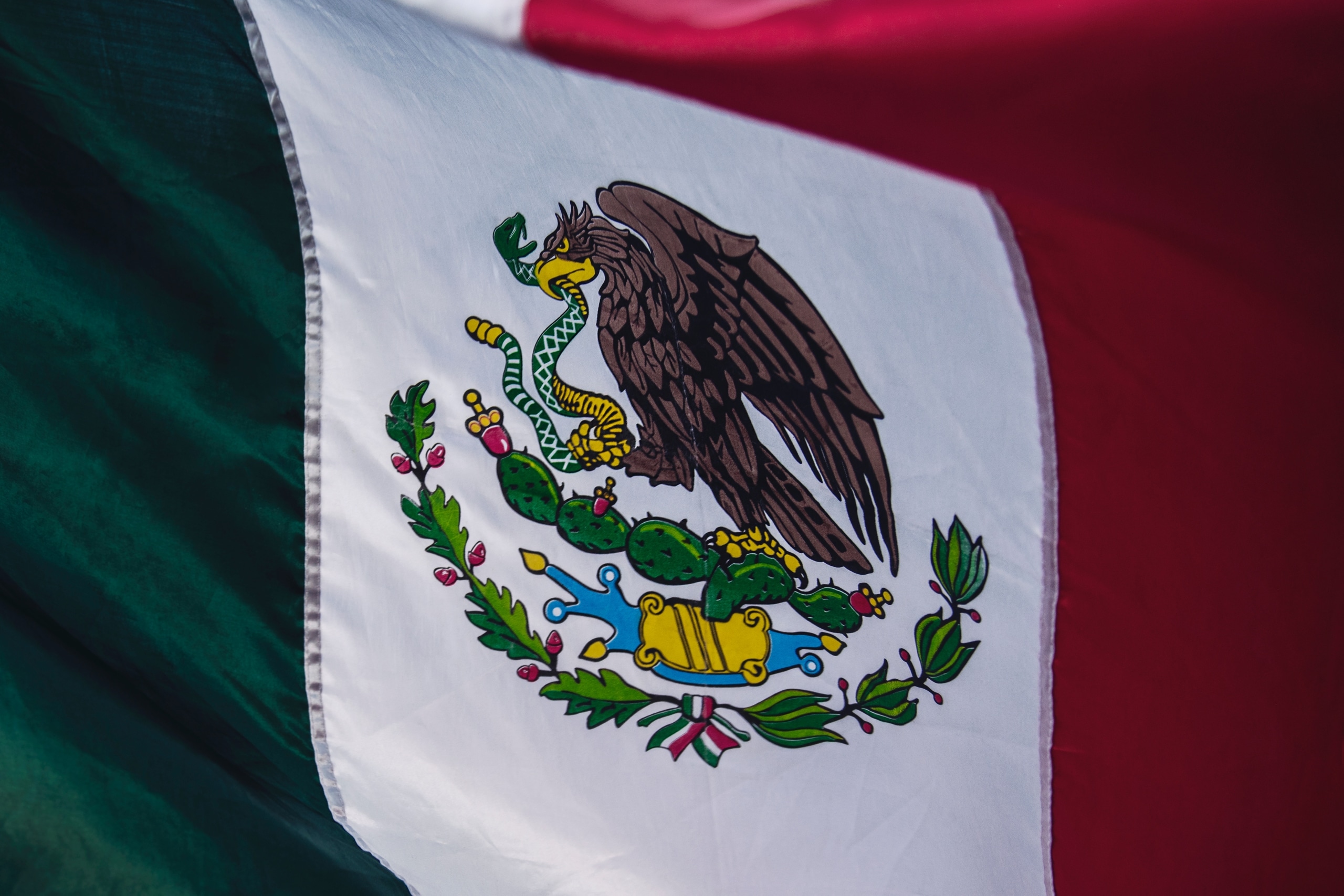 Mexico City born Donovan lived in Berlin for 11 years and DJ-ed under the name Bastard Love in clubs Sisyphos, Club Der Visionaere, Golden Gate, Watergate, KitKatClub and The House OF RED Doors at Renate. Donovan, his partner Natalia, sister Karina and other friends are behind the night. Speaking to him, the magic of Capricho Studio becomes as clear as day: they’re championing an ethos of inclusivity and it translates to the dance floor. The organizers take care that attendees respect each other, to create an atmosphere free of any kind of discrimination. Donovan has deliberately cultivated an environment where people can feel liberated, safe and free to dance.

“This is a safe place for freedom and to show the right values of Mexico as inclusive, open and respectful in a rave situation. We have such well-known, passionate artists. It’s just a corner of Mexico, but you can get involved”

“In Latin America, we have a different culture. I want to share how to create a good party without all the pretension, classism, sexism, I hate all that shit. It’s really people who love the music, with no other intention or pretension,” he explains. “In the studio, it really is a rule. Just come to have a good time. Don’t stress others. Mind their space, respect women, respect human beings, get crazy and well take care of each other. We need to have this to get a good dance floor and a good party.”

Donovan’s attitude has manifested into a collective feeling at the venue. There is something palpably special happening between its four walls. In one year, they’ve gained a reputation for throwing great techno parties, and their bookings are testament to this. International artists such as Margaret Dygas, Magda, Nicolas Lutz, Traumer, Didier Dlb and Petre Inspirescu, as well as local talent, such as elRojo, Viiv, Rodrigo Pintado, Gabo Barranco and Andy Martin, have graced Capricho’s decks. The synthesis of Mexican and international DJs is intentional on Donovan’s part, to create a roster with a shared love for the music.

“That is my idea, to mix not only Mexicans and not only international, but people with the honest passion and make it real,” Donovan explains. “I want to create these combinations of people who rule the scene around the world We are opening the doors to the biggest from Berlin, Ukraine, Italy and amazing local artists.”