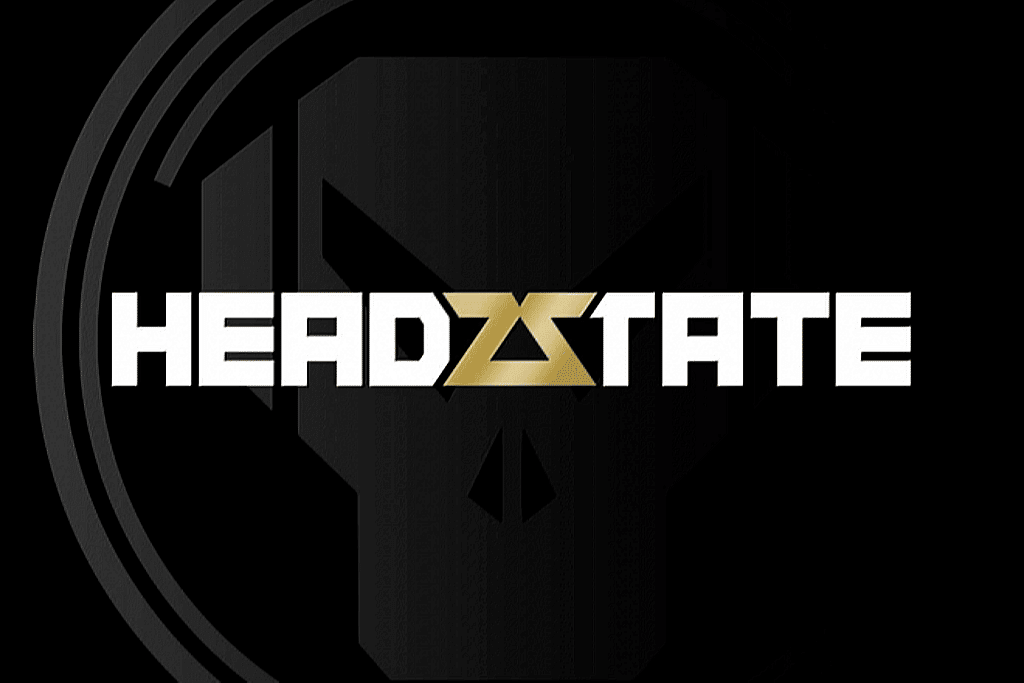 Drum ‘n’ bass label, Metalheadz has announced the launch of its new imprint, HeadzState — which will showcase techno artists.

The new label is an evolution of the past 30 years of Metalheadz with influences from Reinforced Records and early work from Doc Scott, Nookie, and 4Hero. HeadzState will also be delving into “house and everything in between.”

The new label is described as “a place where we’ll celebrate a ‘golden age’ of music, pushing artists to go even further outside the box and no doubt basking in the results in the years to come.”

Techno, house and everything in between, HeadzState will be taking influences from those before us.

Metalheadz also adds: “Tribute will be paid to the sonic intersection between Detroit and Berlin, which combined helped catalyze a plethora of dance sub-genres and scenes since the two cities first began nurturing prominent electronic music cultures.”

With over 1000 releases, Metalheadz has always been a big part of the drum ‘n’ bass scene and was founded in 1994 by Goldie along with the help of Kemistry & Storm.

Their first release is due imminently with no news announced as well of which artists are yet to be involved.