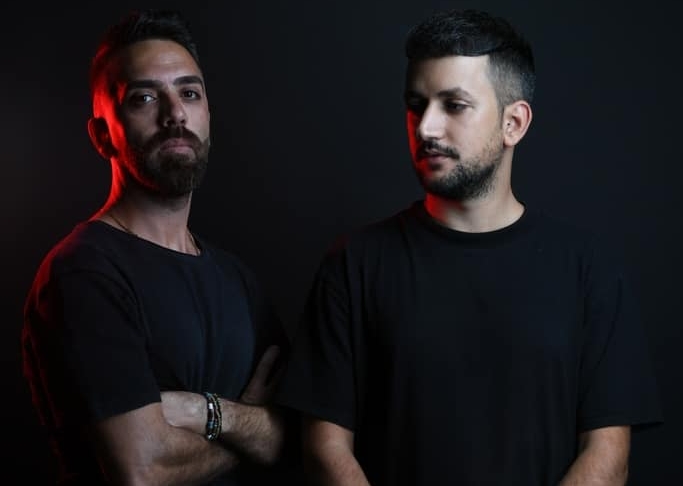 Born in the rocking Israel of the ’80s, Yosi Selouk and Eli Abutbul discovered their passion for music at a young age. Jos learned to groove the keyboards while Eli had a special talent for drums. After graduating high school, the boys turned to electronic music and began a journey that would span across the globe. After meeting in 2013 and starting to create music together, labels around the world began taking notice of the boys, starting with a humble signing of their first track “The Beginning” to a small Dutch label.

After the quickly came the landslide with them becoming the first Israeli artists to ever release a solo EP on Diynamic, along with EP’s on Einmusika, Noir, Parquet, and more. Remixes came in the form of Blondish, Finebassen, and others. 2019 became a true breakout year for Jos and Eli, with tours around the world from India to Mexico, Ibiza, and countless European powerhouse clubs. However, 2020 is when the true talent of the boys began to get noticed, as they released several solo EP’s and remixes in some of the biggest labels in music, among them an EP on Watergate which included a massive remix from Yotto, an EP on Stil Vor Talent, and remixes on Einmusika and others. 2021 will feature another EP on Watergate in June with a remix from Stephan Jolk (Afterlife).

Following releases on Watergate, Armada, Stil Vor Talent, Dear Deer, and more. The intrepid Israeli duo arrives at Renaissance on a hot streak. With the SOS EP, they deliver two absolute corkers that, in their trademark fashion, blur the lines between melodic techno and indie. Of course, following Magit Cacoon’s superb Argy revision and a soon-to-be-seen remix from Chaim & Jenia Tarsol (watch this space), a lot of roads seem to be leading to Israel for Renaissance. There can be no denying the sheer weight and caliber coming out of the country.

“I guess Israel has become a renowned hotbed for indie dance. Although you can hear that influence in our work, we do try to expand the sound to take in melodic techno elements. It’s a shame Beatport don’t offer a Melodic Indie Techno genre, to be honest!”

The package receives a further genre-expanding boost from men of the moment Framewerk. Arguably the current dons of all things breaks and electronica, the British duo imbue their magic on title track SOS with a full-throttle mix that pairs a devastating bassline with the tracks infectious melody.

“As we have been massive fans and supporters of Renaissance for many years, it was a great compliment to be asked to provide a remix for them. When we first heard Jos & Eli’s original mix we were immediately inspired by the distinctive main hook and wanted to provide a breaks rework that hopefully retains the energy of the original in a different way.”