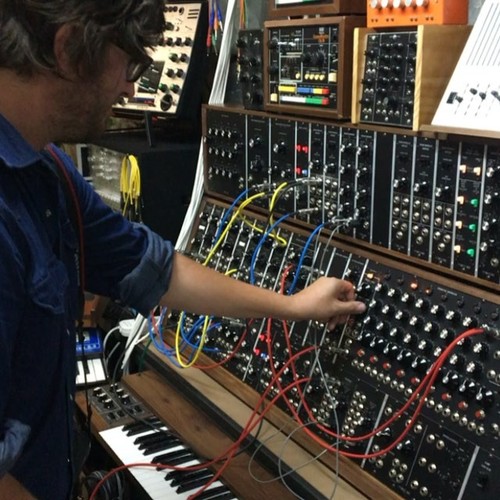 Vintage synth and gear enthusiasts will be especially delighted to hear Robin Fox, one of Australia’s leading experimental producers, has just opened a new business: a Melbourne-based vintage synth “workshop,” geared towards gear veterans and newbies alike. Operated by Fox and Byron Scullin, the Melbourne Electronic Sound Studio (M.E.S.S.) is a non-profit group offering annual memberships ($220) that allow users to book hours at a time to use any of the gear. 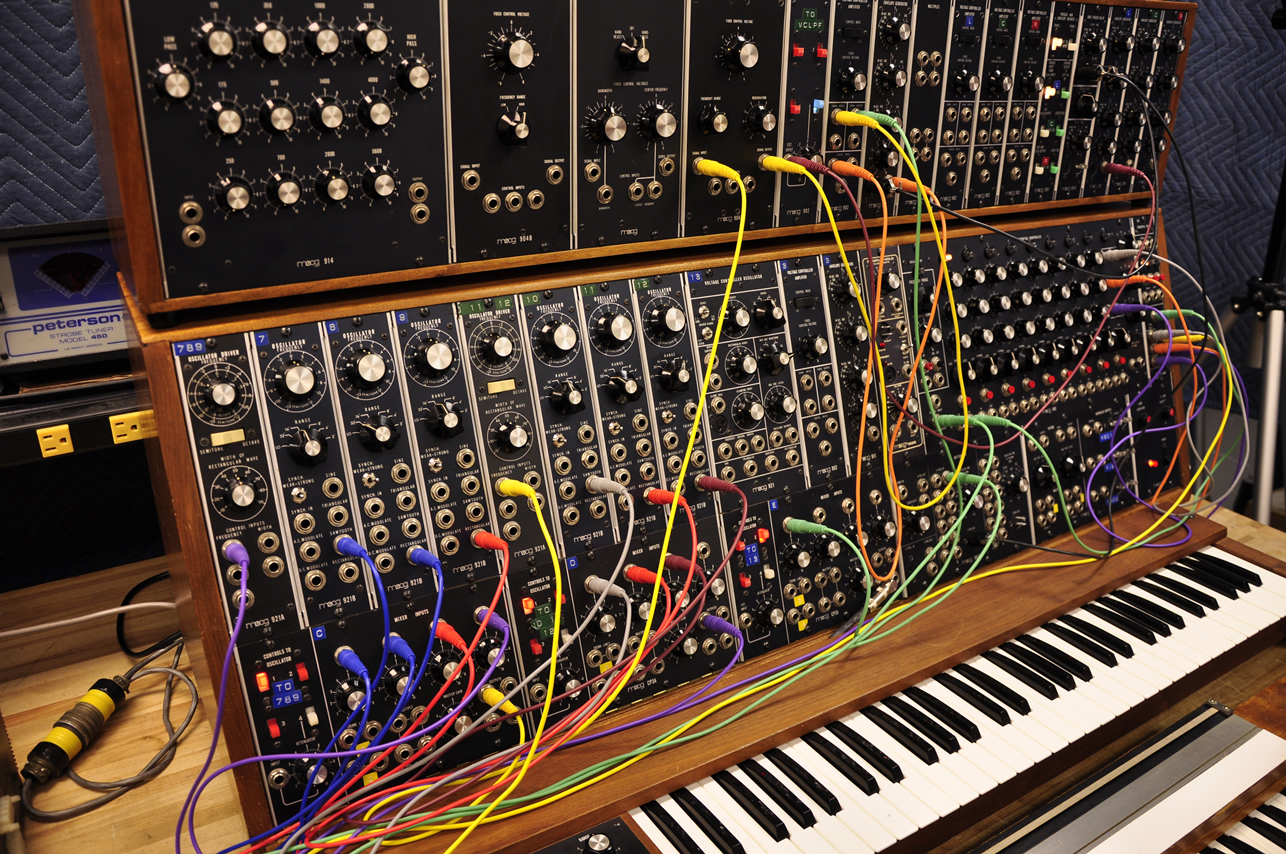 As Scullin explained to Broadsheet, “We want it to be like a museum, but one where you can use and touch everything… And also like a gym – come down and work out on a synth.” The M.E.S.S. collection features everything from classic synths and drum machines to outboard analog effects units from top brands like Roland, Yamaha, and Korg, alongside more obscure equipment such as the Chamberlin Rhythmate and the more recent modular systems made by Make Noise. 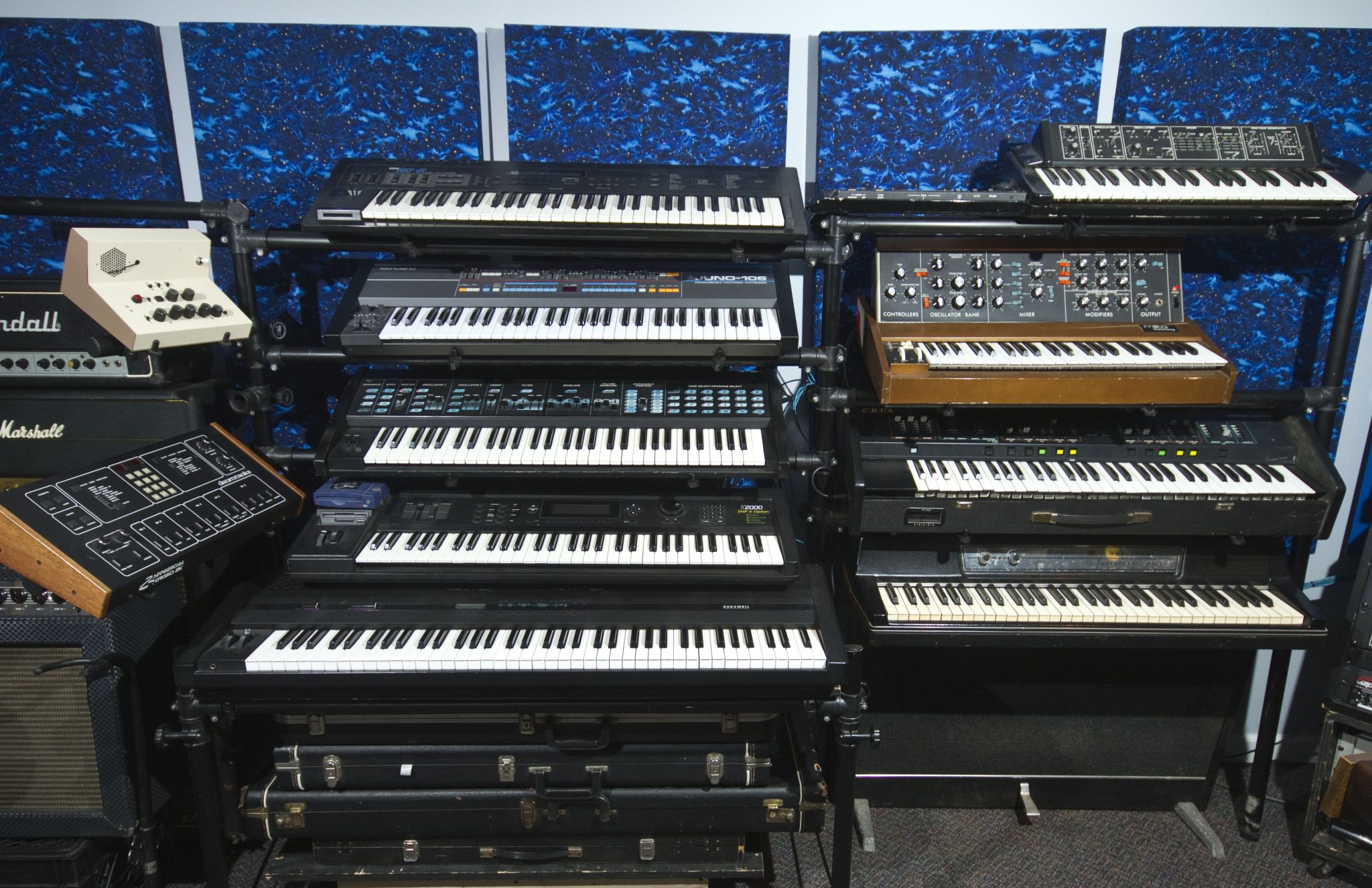 For just $44, members can book four-hour timeslots, with up to 16 people participating in the session – users can even record what they play and take home the recordings. The full M.E.S.S. arsenal is so massive that they only have space to display about a third of the gear, which will be rotated every 22 weeks. Unfortunately, only the first 500 memberships will be processed, but Scullin and Fox have stated that at some point in the future, they would like to have school groups and touring artists come to visit. For more information, visit the official M.E.S.S. website.