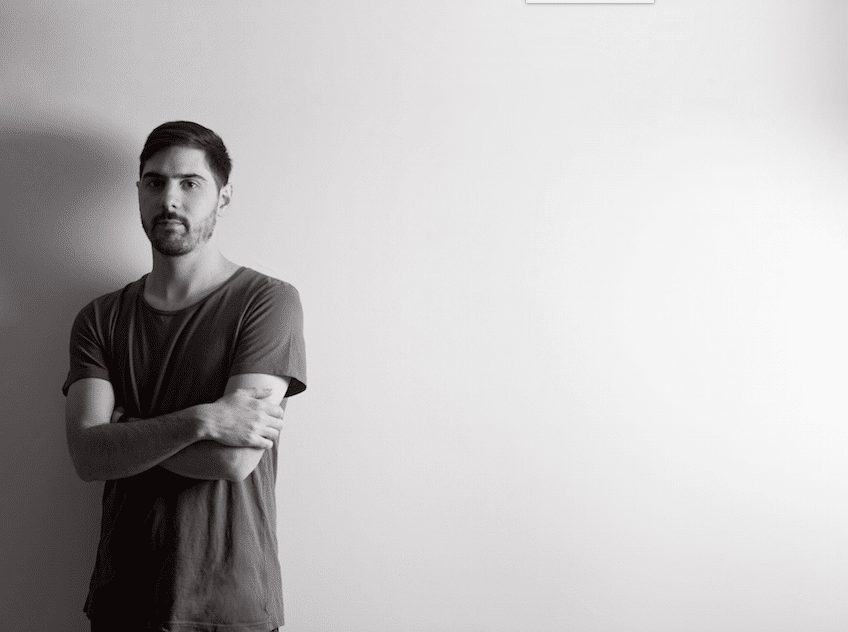 A portrayal of Mekas‘ latest ambient excursions, Entropy is his first solo album, and it marks a highlight in the career of a producer whose artistry continuously reshapes its standing ground. This time in search of more introspective depths of his music, the album released on Mekas’ own Aula Magna Records reflects a side of the producer that he has been keen on exploring for some time now, bringing to light new layers of his sonorous identity.

Slowly evolving atmospheric motifs blended with a subtly designed sound palette have been merged by Mekas into nine carefully composed immersive tracks. A precise balance supports the artist’s musical configuration in this album, a distinct work that has been inspired by the paradoxes of today’s world.

In December of 2017 we featured Mekas on our weekly Global Vibe Radio series, highlighting his techno sound and work as the head of Aula Magna Records with colleagues Seph and Qik.

Entropy was released July 4th on Aula Magna Records and is available on Bandcamp, Beatport and Juno.