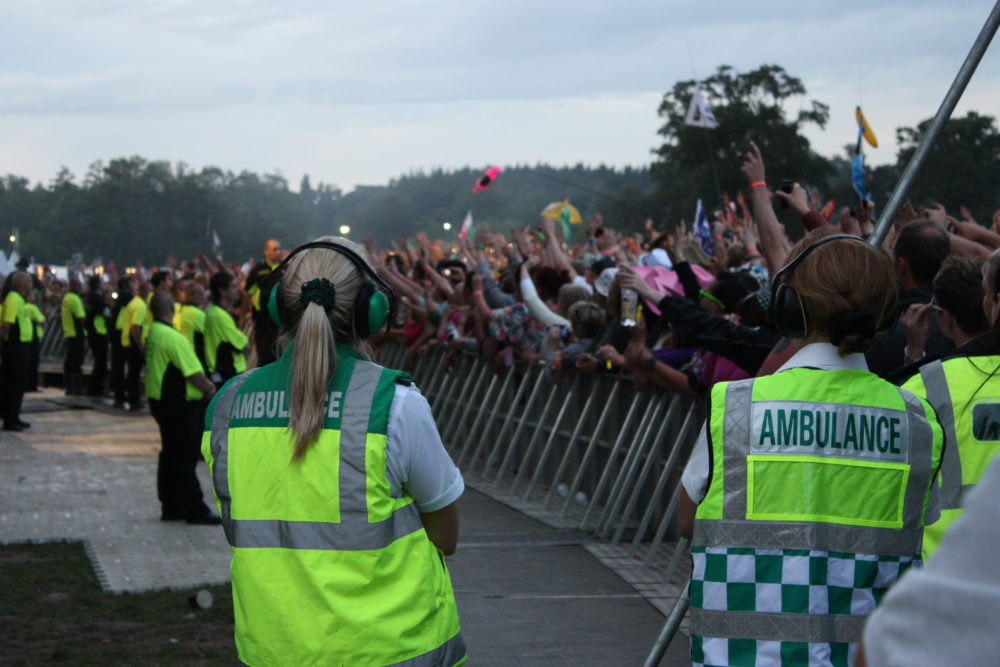 While medical care is not spotlighted much in any electronic dance music festival, this does not discount its critical importance. In fact, medical care is, and should be, a constant in events such as this and others as well.

The critical importance of medical care is all the more apparent given the unique environment present at an music festival where electronic music is focus. The fact that most attendees belong to a younger, healthier demographic and there is the danger of drugs and alcohol lurking around makes medical care in such events even more challenging. As such, it is important that the medical facilities and personnel assigned to such events are able to address the possible situations that may arise in such events.

A report was recently published in Cambridge University’s Prehospital and Disaster Medicine detailing the challenges, as well as the opportunities, of medical care in this field. This was based on the findings of the authors who spent 3 days at an EDM event in New York City on August 2014.

For the festival, there were 86 EMS providers with four nurses and two emergency medicine physicians, providing medical care to the 58,000 attendees. While 84 patients were noted to have been admitted, only six were transported to local hospitals. Four additional patients self-transported to the emergency department, and only one person ended up in the ICU. There were no deaths at the festival. 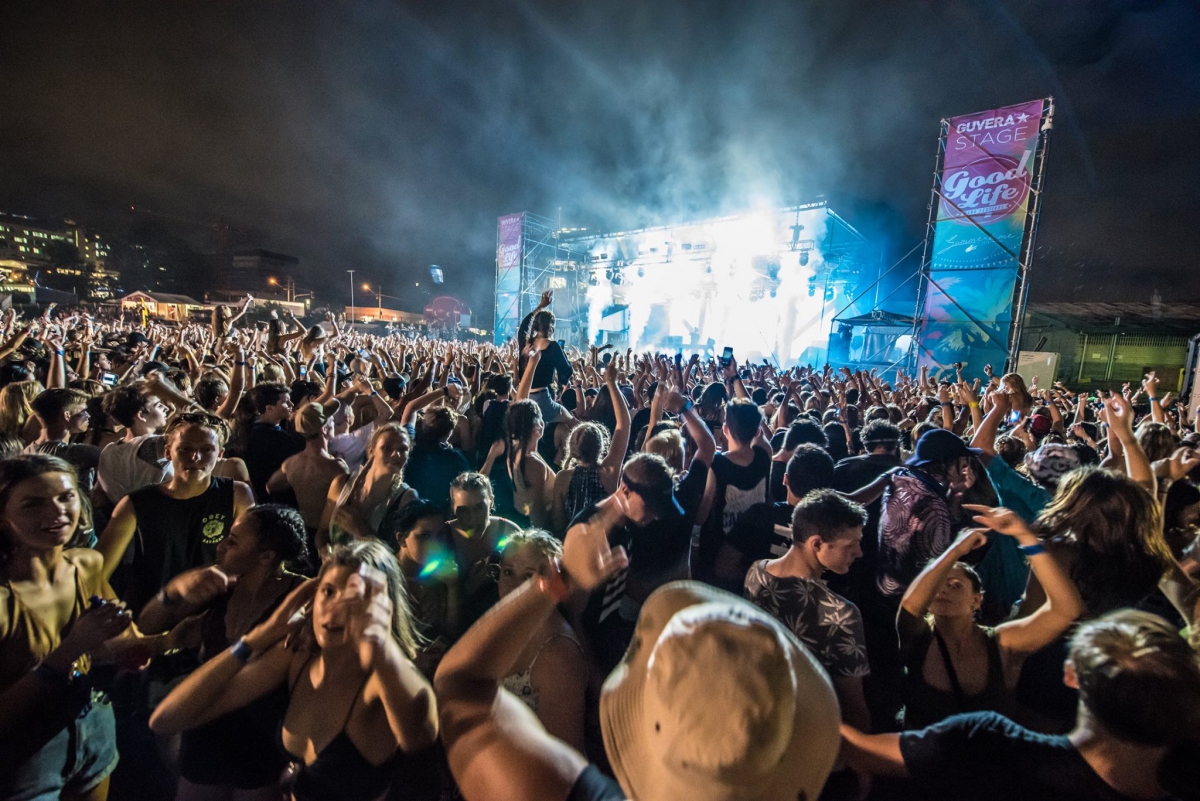 As for the cause of admission, sixty percent of patients reported alcohol or drug use. Nearly two-thirds admitted to illicit drug use, with MDMA/methylone being the most commonly reported drug. Of those admitted, almost 80 percent of patients required no medical interventions. Of the 17 patients that received an intervention, eight were given intravenous normal saline, six patients received ondansetron, three received midazolam, two received albuterol, two received ibuprofen and one patient was intubated.

Based on the findings noted in the festival, the authors made these observations:

The authors make the following recommendations to anyone providing medical care at an electronic music festival, as well as promoters putting on such events: