MDMA May Not Cause Comedowns, According to New Study 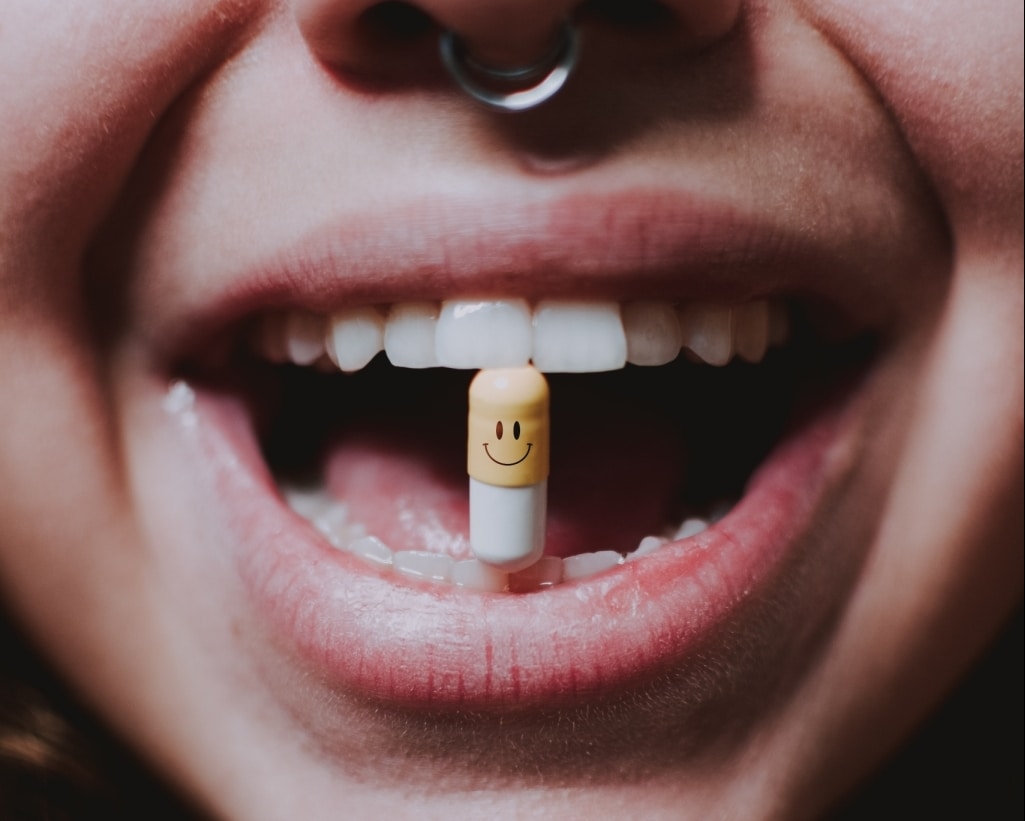 MDMA May Not Cause Comedowns, According to New Study

MDMA may not be the cause of your “Blue Mondays” after all, according to a new clinical trial.

The study, titled Debunking the myth of ‘Blue Mondays’: No evidence of affect drop after taking clinical MDMA, tracks the moods and reactions of 14 people who were enlisted into an MDMA-assisted psychotherapy course to treat an alcohol disorder.

Researchers found no drop-off following clinical MDMA use in the 14 participants. It instead claims that several of those who took part claimed that their mood went up and reported that they felt no inclination to use recreational MDMA.

As written in their abstract, the researchers “aimed to evaluate the evidence basis for the negative side effects associated with MDMA as well as inform our understanding of the drug’s post-acute effects in a clinical context with an open-label study.”

They found that comedowns that are associated with recreational MDMA were not seen in their patients. They argue that the illicit sourcing of the drug and the environment in which it is taken can be a reason why it creates a comedown while used recreationally.

“The results support the overall safety and tolerability of clinically administered MDMA and, importantly, suggest that the ‘come downs’ previously associated with the substance may be explained by confounds in research relating to the illicit sourcing of the drug and specific environmental setting for recreational consumption.”

Read Next: Colorado Might Be the Next State to Decriminalize “Magic” Mushrooms

VICE spoke to Dr Ben Sessa, the co-author of the study and a research fellow at Imperial College, who clarified that the findings of their study does not necessarily correlate to those who recreationally use MDMA.

“I got some criticism of the paper on Twitter from people who misunderstood the paper; people thinking I was saying that comedowns don’t exist – and multiple people posting that I was wrong to say they don’t happen because they have had them.

“But they were all missing the point. They do exist when MDMA is taken recreationally. The point I was making is that they don’t exist when it is given clinically.”

He then went on to clarify the difference between clinical use of using drugs to treat mental health disorders, in comparison to recreational use.

“The differences between clinical MDMA and recreational ecstasy are massive. An ecstasy tablet or a bag of crystal MDMA may contain anywhere between 0mg and 350mg of MDMA, plus any number of adulterants. In contrast, when we give MDMA clinically we use clinical-grade MDMA, which is 99.98% pure.

“People usually take recreational ecstasy at night. They stay up all night, missing out on sleep. This hugely contributes to feeling unwell and hungover the next day. The low mood effects persist for several days after missing a night’s sleep, which also causes this ‘Blue Monday’ effect a few days later.

“In contrast, we administer clinical MDMA at 9:AM, and the effects have worn off by the evening, at which point the patients feel back to baseline and naturally tired. They then get a good night’s sleep and do not have any immediate hangover effects in the following week.”