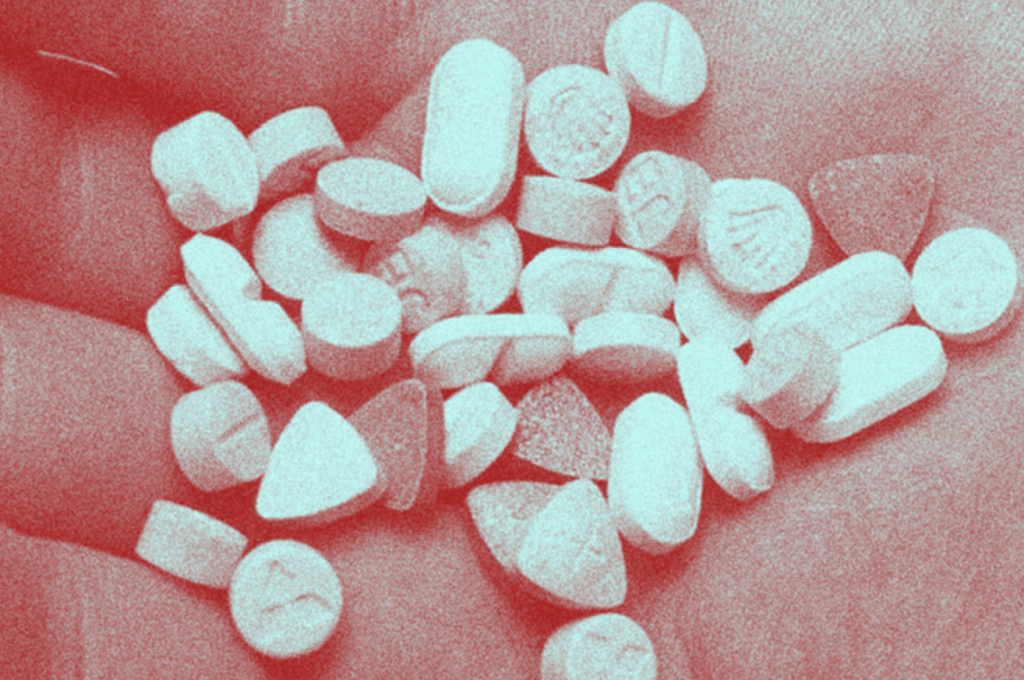 MDMA could be made available in US hospitals in 2024, after a trial found that it was an effective treatment for people with PTSD.

Researchers will begin the process for gaining drug approval from the US Food and Drug Administration (FDA), which could come within the next 12 months, according to reporting from the Mail Online.

In the trial, 90 patients with severe PTSD were given either a placebo, 80mg or 120mg doses of MDMA – similar amounts to the dosage found in a typical ecstasy pill – before undertaking 90-minute sessions with a therapist to talk about their experiences.

Patients wore eye masks and were given headphones, which played music while they sat with researchers to see how they reacted, before being given a smaller booster dose of 40-60mg around two hours into the treatment.

The results were stark – 88% of participants having significant improvements in their symptoms after their third therapy session, with two thirds (67%) seeing such progress that they no longer showed enough symptoms to be diagnosed as having PTSD.

A separate control group, who received counselling but no MDMA, had a third of patients cured of their PTSD symptoms over the same period of time.

Researchers thought that MDMA created “feelings of trust and closeness”, which helped them to open up to psychiatrists and rationalise their trauma, through quietening the amygdala – the part of the brain that processes fear and threat stimuli.

The news comes as a number of other studies have been researching whether psychedelic treatments can be effective treatments for mental health disorders. Earlier this month a US study found that psylocibin, the active ingredient in magic mushrooms can improve symptoms for people suffering from severe clinical depression.