Maxi Meraki Doesn’t Let Outside Factors Get in the Way 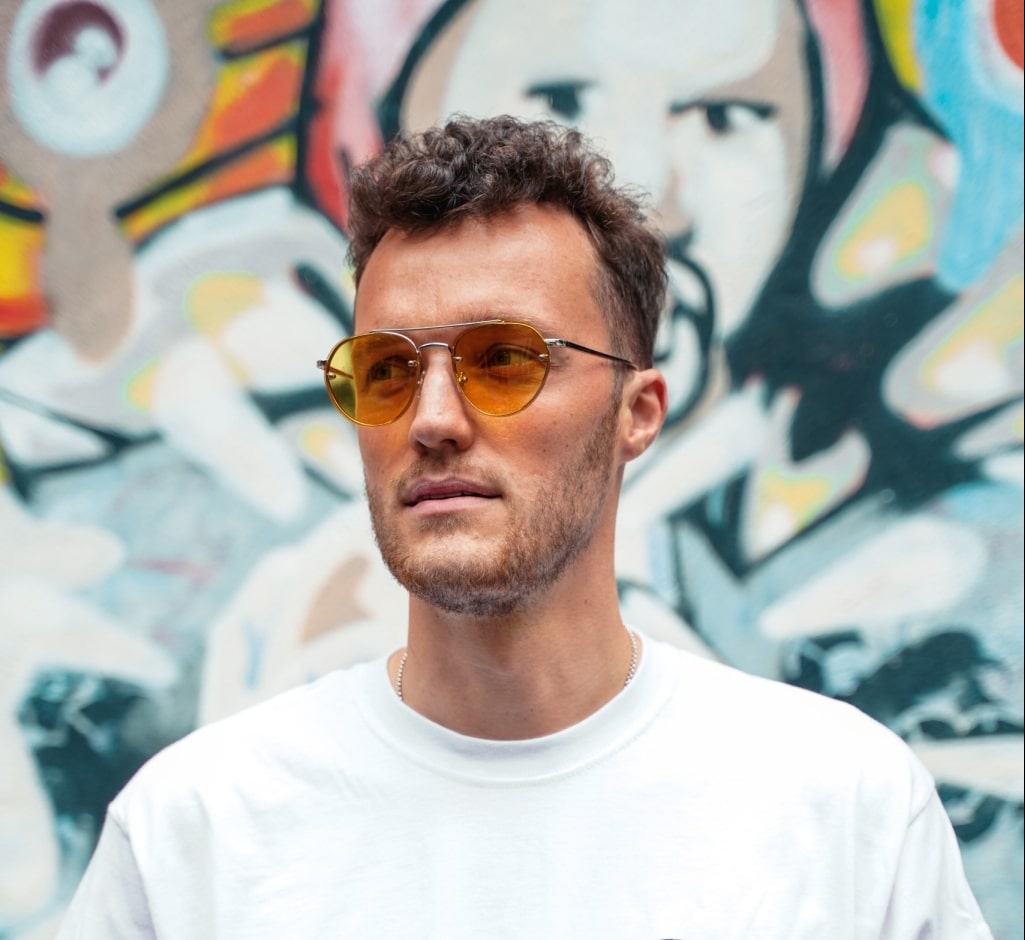 Maxi Meraki Doesn’t Let Outside Factors Get in the Way

Maxi Meraki is a DJ and producer from Antwerp, Belgium. He’s known for merging raw disco beats and melodic house- bringing the old school sound with a new melodic take. He has releases on such labels as Nervous Records, Artwork, Future Disco, Sudam Recordings and German DJ Tensnake‘s True Romance. Maxi’s tracks are also well supported and played by Claptone, Roger Sanchez, Todd Terry, BLOND:ISH and Pete Tong on BBC1. Maxi talks to 6AM about his accomplishments so far as an artist and the Belgium house scene.

Hi Maxi thanks for talking to 6AM how’s the new year going for you so far?

It’s a pleasure to start my first interview of the year with you guys! Just got back from a short vacation in Spain to recharge the batteries after such a hectic year. Last Wednesday, I launched my new weekly mixtape series called “Genesis” on Soundcloud. Together with this new series, there was also an overall artwork rebranding and all my channels… looking forward to what you think!

Tell us a little bit about yourself. What first got you into house music, and how long have you been DJing and producing music – what came first?

First I started playing some records at local venues in Antwerp and Amsterdam. I started producing and three years ago I released my first tracks. Pretty happy I already had the chance to release on labels such as Nervous Records, ARTWRK, Future Disco, Sudam Recordings, and German DJ Tensnake True Romance to name a few.

Read More: 9 Things that Only Seasoned Ravers Will Understand

The goals and lessons I’ve learned in the past stayed the same: keep on pushing. It’s not because other people or the world outside of your situation stands still you can’t move forward. For me this is possible in two ways lately: produce new music, design new artworks… or personally: explore new stuff, learn a language or try new recipes in the kitchen like I did lately by starting my food blog @merakihungry__ on Instagram.

You come from Belgium, what is the house scene like over there? Is it more underground or fairly mainstream?

While the clubs tend to be more mainstream and commercial, festivals and a lot of events tend to be a lot more underground. So you won’t find me a lot in most of the clubs around here in Belgium.

Your track “Dear Amore” has 26K+ streams just on SoundCloud alone. What was the inspiration behind this track and why do you think it is so successful?

Before the release at the end of November, we had been working a lot to have my first album released on Dj Kintar’s Ibiza-based label Sudam Recordings. With the track “Dear Amore” the goal was to describe the feeling of waiting for something or somebody for a long time and then it’s finally there. Whether it’s for your beloved one or you reached a certain goal.

“The goals and lessons I’ve learned in the past stayed the same: keep on pushing.”

As said before been working on a lot of new music. First I want to test a lot of the new tracks in the new “Genesis” mixtape series and send some over to friends and others DJs. Hopefully, there’s a match here or there when the tracks are finished at another awesome label that can make me set my next move in my musical career.

My best wishes for the new year 2022! And let nobody say that you can’t reach a certain goal… just keep on pushing and you will achieve your “Dear Amore”!