Matt Altman is Carving a Niche in Trance & Techno 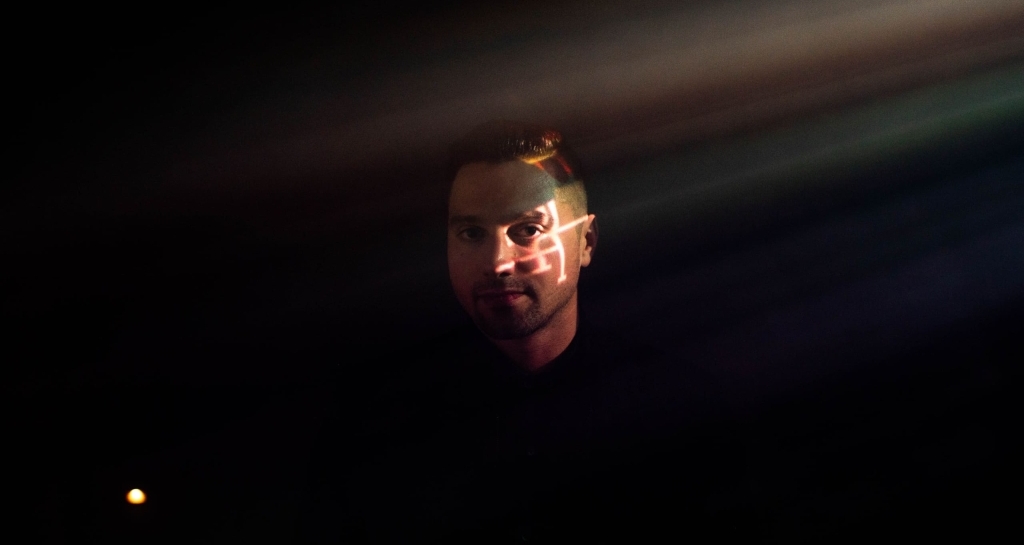 Matt Altman is Carving a Niche in Trance & Techno

Philly-native Matt Altman is an emerging DJ and producer who’s carving out a niche in the world of trance and techno. His sound is dark, experimental, and hypnotic. It also makes you want to dance, and dance hard.

The Brooklyn-based artist currently attends Berklee College of Music in Boston. He’s also released EPs on influential labels such as Robert S’trau-ma, Modular Phaze’s Mephyst, and Segler’s Dreizehn Schallplatten, among others. In addition to his prolific music output, Altman runs his own techno label called ALT Records. The artist has unleashed his latest EP, ALT RECORDS 003, through his own label.

Anime is Altman’s latest influence. Altman’s previous EP, ALT RECORDS 002, was based on one of Altman’s personal favorites: Attack on Titan. His new EP, ALT RECORDS 003, is inspired by the anime and manga called Kimetsu no Yaiba. This series tells the story of Tanjiro Kamado, a teenager who endeavors to become a demon slayer after demons kill his family and his younger sister turns into a demon.

Altman imbues his EP with the intense and dark thematic energy of Kimetsu no Yaiba. The EP’s opening track, “Opening Thread”, sets the stage for the rest of ALT RECORDS 003. During each of the next three tracks, “Hashira”, “Mizu No Kyoku”, and “Hinokami”, it feels like you’re fighting a demon. The peak-time tracks feature pounding kicks coupled with unnerving percussive elements. The effect is wonderfully ominous, energetic, and trancelike, a testament to Altman’s unique, adventurous, and imaginative soundscapes.