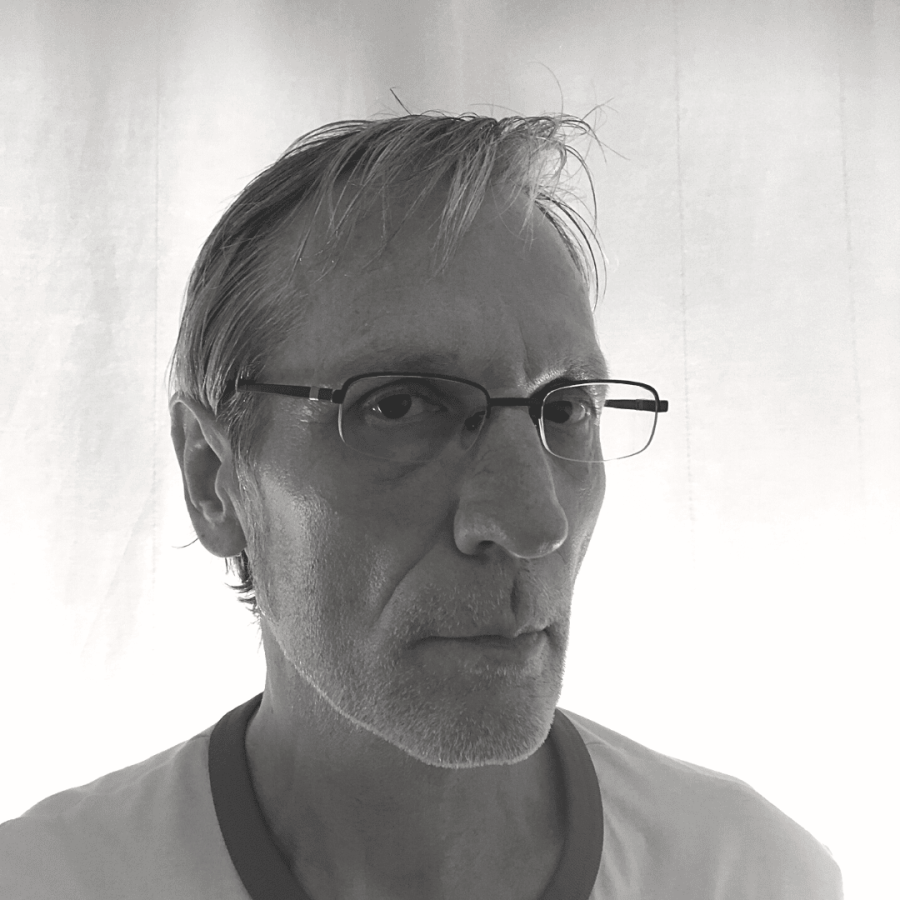 Suleiman is a gem of a record label that has been running since 2016 with a sound that floats between deep techno and minimal house. Its release schedule is slow and steady with a focus on quality rather than quantity, and this is reflected in a roster of artists that include Cesare vs Disorder, Kris Wadsworth, Pheek, Onur Ozman, Robert Babicz, and many others of equal caliber. The record label has also featured music from its Canadian owner Darem Aissa and the most recent offering from the label is the EP Magnificent Madness by German artist Mathias Schaffhäuser.

Mathias Schaffhäuser is a stalwart of the German scene and he has been releasing music for over two decades on imprints ranging from Kompakt to Souvenir Music. His two original tracks “Collapsing Collabs” and “Magnificent Madness” are polar opposites on this EP.

The track “Collapsing Collabs” is warm and refined with its fizzing lead synth that holds the track together as the percussion changes the flow of energy and as the track progresses with increased vigor. “Magnificent Madness” on the other hand, is raw and very quirky with its stabbing rhythms, glitchy sound design, and wonky groove.

Also on the release is a remix by Dub Taylor who releases music under the name Tigerskin. His music has been a feature of Exploited, Get Physical, and Lucidflow with his remix of “Collapsing Collabs” transforming the original into a deeper version with a strong dub techno influence.