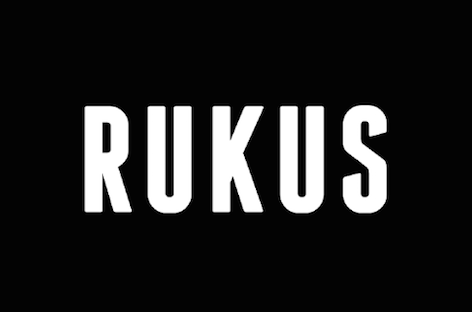 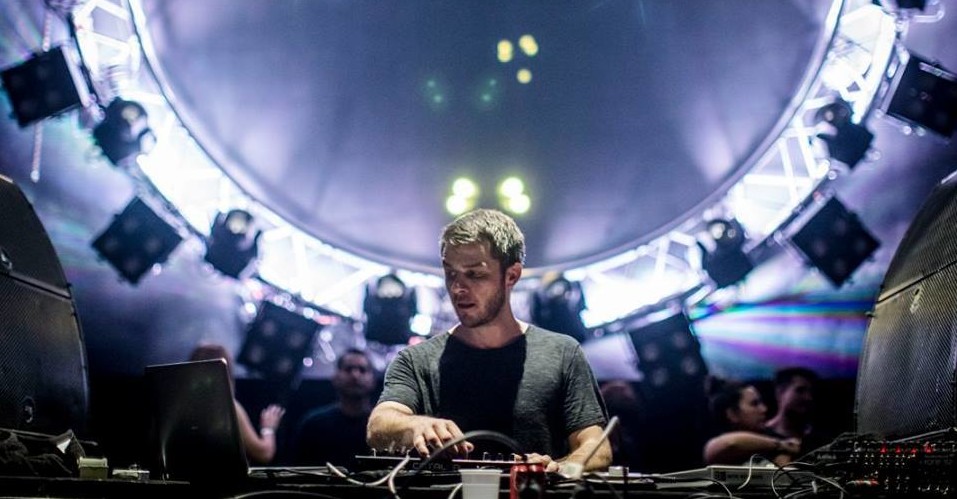 Matador has announced the launch of his own record label Rukus, debuting to the world with a four-track EP of his own productions.

Featuring Felix da Housecat on the title track vocals, The Enemy is set to come out on February 15th. The Irish techno producer chose the imprint’s name to reflect the no-holds-barred style of his own productions, as the last three tracks of the label’s first EP confirm.

The label has made The Enemy available for listening below: