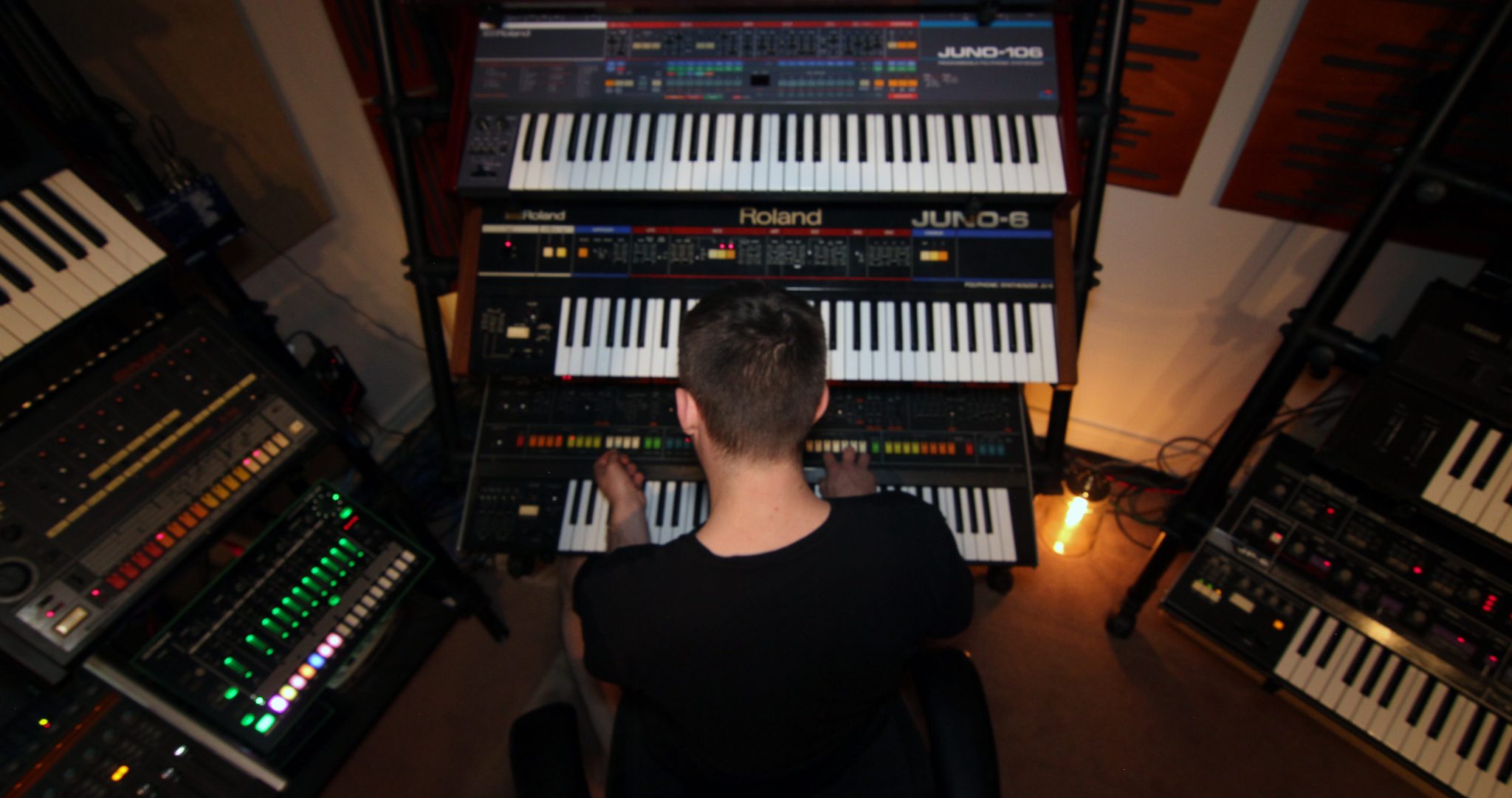 After gaining much accolades for his recent remix of Eats Everything’s “Burn” and his successful performances at Ultra Miami and Caprices Festival, Matador is set to return to his label RUKUS with the release of a new EP titled Air.

Set to be released on June 8, the EP consists of 53 tracks. The opening track, “Itajai”, is laden with tribal grooves and a raspy, mid range float, and showered with modular plucks. “Moonman”  is notable for the strings that “subtly build and fall alongside panned, rhythmic arpeggiators.” 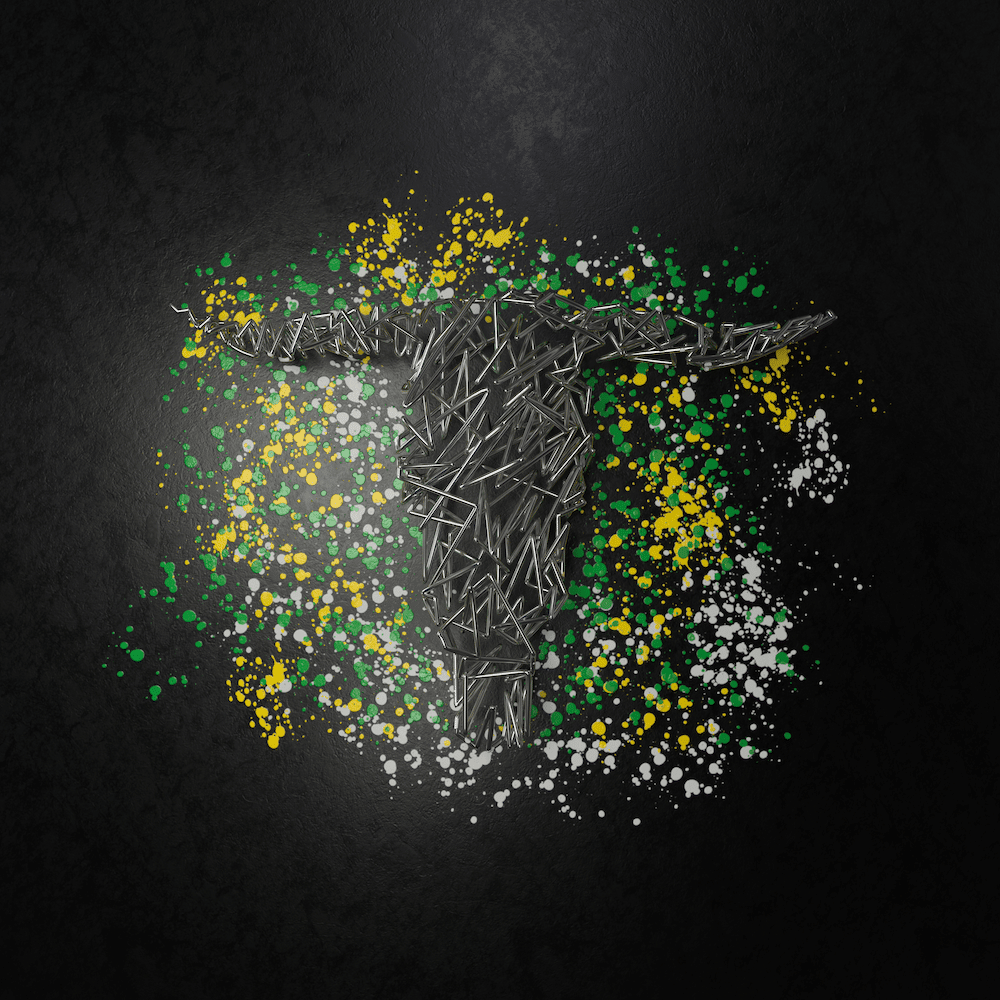 The third track is the live, acoustic drum filled “Surrender”, with its attention-grabbing, gliding synth lines. The fourth track “Shannen” offers an undeniable Oberheim sound, with “evocative and emotionally charged” rhythm and jazz-inspired piano stabs. The fifth and title track “Air” is described as “captivating” and “ethereal” with its Glorious Model55 twinkles and warm pads, grounded by a muzzled bass.

Matador’s upcoming EP is being touted as “wonderfully inspiring, thought provoking and invigorating” and should be worth the listen.