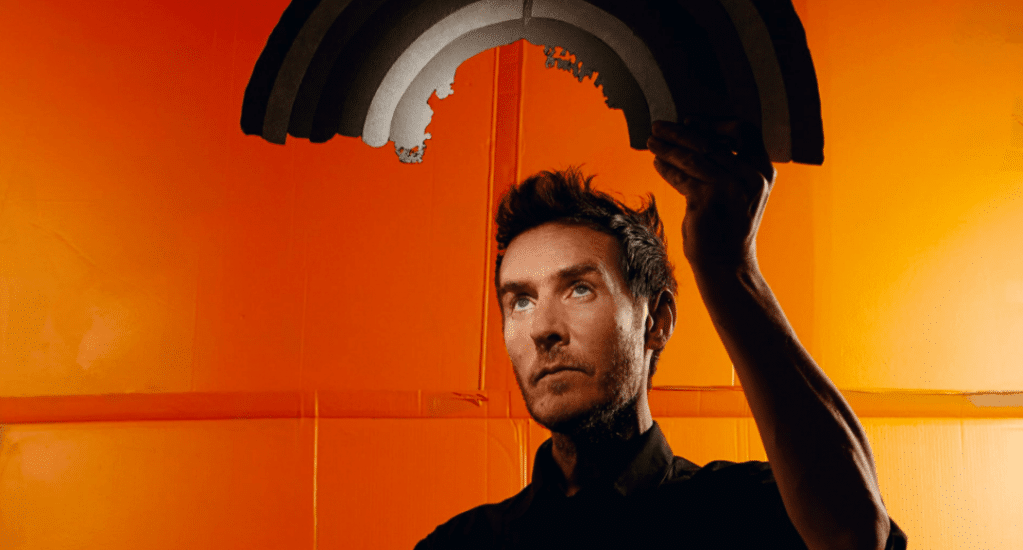 Massive Attack’s Robert Del Naja, aka 3D, is part of a team that has developed a new AI system designed to flag climate misinformation shared on social media. Eco-Bot.Net, which launched late last month, is currently set up to focus on flagging greenwashing ads by large companies, with the team behind the bot describing greenwashing as “a tactic used to mislead consumers about the green credentials of a product or service, or about the environmental performance of a company”. The system has so far flagged around 1,400 social posts on Facebook, Instagram, and Twitter containing false or misleading information about climate change.

Del Naja has developed the AI system with the help of artist and researcher Bill Posters and Dale Vince, who is the founder of the green-energy company Ecotricity. During the recent COP26 climate change summit, held in Glasgow, Eco-Bot.Net flagged a number of examples of greenwashing from sponsors of the conference, as well as various other energy companies.

#COP26 is coming to a close, but https://t.co/FpRHj7ilau is still watching. Stay tuned over the next few days for more greenwashing + climate mis/disinfo data drops, and a round up of the past 2 weeks 👀 #greenwashing #climate #ClimateAction #ClimateEmergency #FridaysForFuture pic.twitter.com/sgOHsXxtyT

Which the group canceled when they discovered that an arms fair was taking place at the same venue. A decision was taken instead to launch the bot in accordance with COP26. Speaking further about the spread of misinformation on social media, Del Naja said “it’s frightening.” adding:

“When we ask Facebook what their response is to some of the information we’re picking up, some of the data we’re finding, they always refer to the fact-checkers. But who are the fact-checkers? How experienced are they as journalists in recognizing that political lobbying manipulation, which masquerades as ads or… as a concern about your consumer choices or your pocket or your fiscal security? When really, somebody is blatantly lobbying on behalf of transnationals.”

In September, Massive Attack called on the UK Government and music industry bodies to come together to do more to help reduce the carbon footprint of live music and touring.

Check out Eco-Bot.Net’s website here, and keep up to date with the Twitter posts that the system is flagging here.