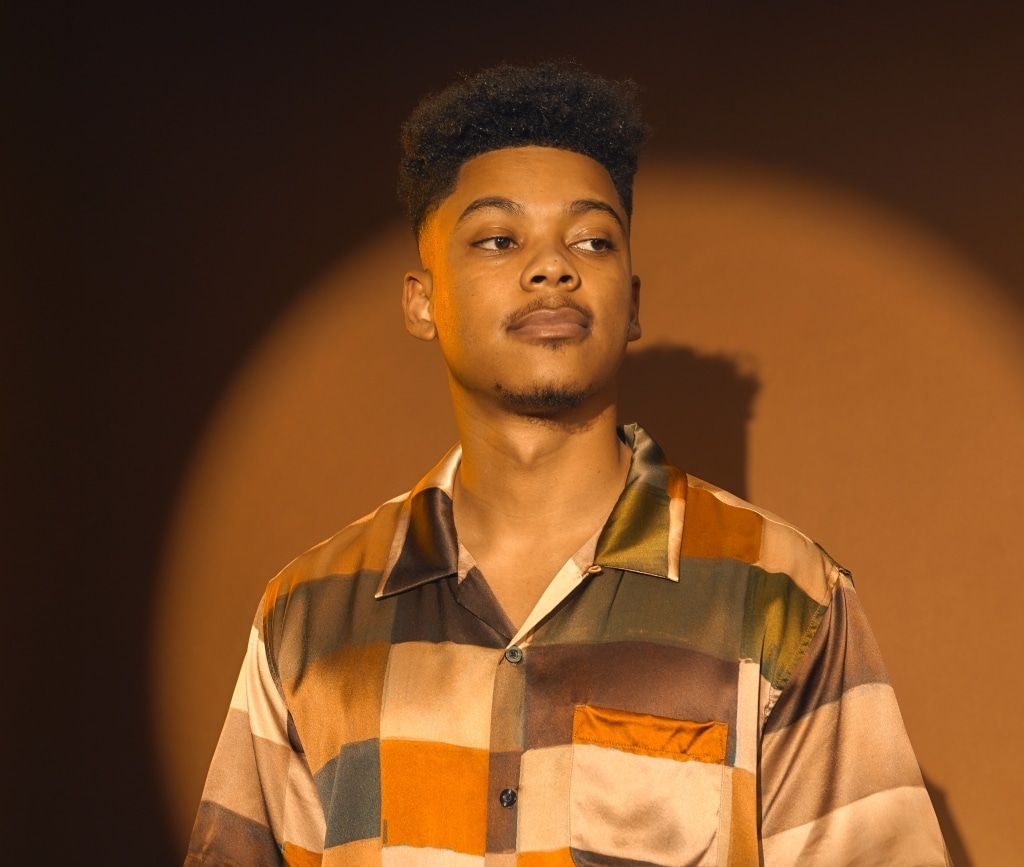 Manchester DJ and producer Mason Maynard has built himself an exceptional reputation since first bursting onto the scene in 2017. Mason Maynard has releases on Hot Creations, Relief and Sola cementing his standing as one of the scene’s brightest young prospects. His performances at clubbing and festival institutions such as Privilege (Ibiza), Parklife (Manchester), Hideout (Croatia) and Space (Miami) have brought his sound to global audiences. In recent times, his “Lookin’ At Me” release saw him work alongside USA heavyweight leaders Insomniac, setting the tone for a new musical direction, with tastes of rhythmic Detroit style electro further establishing his ever-growing musical palette. Mason talks to 6AM about his newest EP with Hot Creations and about his artist project as a whole.

Hey Mason! We’re here to talk about your highly-anticipated return to Hot Creations this February. The five-track Somethin’ For Tha Underground EP. Can you tell us what inspired this release?

This EP is a combination of a lot of things from over the past couple of years. Most of these tracks started as bare bones looped ideas that I had done and forgotten about, as I always do. For the lead track I had the beats and bass down but the song needed a concept and I was listening to a lot of old dancehall and reggae sound clashes which gave me the idea to try and bring that feeling to a club tune. Once I had the concept I couldn’t think of anyone better than General Levy to get on the feature and bring it full circle for what my roots are and what I’m doing now. Ring Of Fire came about as Hadiya and I had been going back and forth on the idea of working together. She sent me a demo back with her vocals on it and it genuinely gave me goosebumps.

You burst onto the scene in 2017 with multiple Hot Creations releases under your belt. Can you tell us some of the career changing moments you have had so far and what you’re most proud of?

I think before covid I had never really took a minute to think about any of the things I’d actually done so far but over the past 2 years being away from everything I’ve had the chance to look at things, take them in and appreciate them a lot! From a release standpoint I’d say songs like “Ejaculate”on Solä which really brought a lot of eyes towards me from other DJs, “Mclovin EP” on HC which I think allowed me to burst into a newer space and start to carve a sound out; and “Propane” with Green Velvet, which was our most anticipated collaboration and was played everywhere.

We can see from your socials that you spend a lot of time in the studio. Can you tell us a bit about the equipment you have used to produce this new release?

So I did the basis for ‘Somethin’ For Tha Underground’ and ‘Motherland’ on my Moog Slim Phatty and near enough all my other tunes. It’s a super warm synth (once you let it warm up) and it’s become my signature sound although for the first year of owning it I didn’t use it at all. Drums are spread between samples in the MPC 2000, a behringer 808 remake and my Roland TR 909 and then all processed through my SSL fusion and then other warming plugins. Other Instruments I either sampled or used my Jupiter Xm for.

If you could only use 3 bits of hardware for the rest of the year, what would they be?

We seem to be coming out the other side of the pandemic at last! What effect do you think the past 2 years has had on the music industry?

Yeah I think so too, I hope so anyway. I think it had a huge impact on the industry and almost everyone went through hardship at one point or another but it seems as things come back that there’s a lot more positivity, collaboration and optimism within the scene so I think it could go on to lead things into greatness going forward.

What are you most looking forward to this coming year and where can our readers expect to see you in the near future?

This year I’m looking forward to finally feeling back to myself, putting out as much of this music that I have hidden for so long out and hopefully playing as many shows as physically possible. In summary, expect a shit ton of music from me.