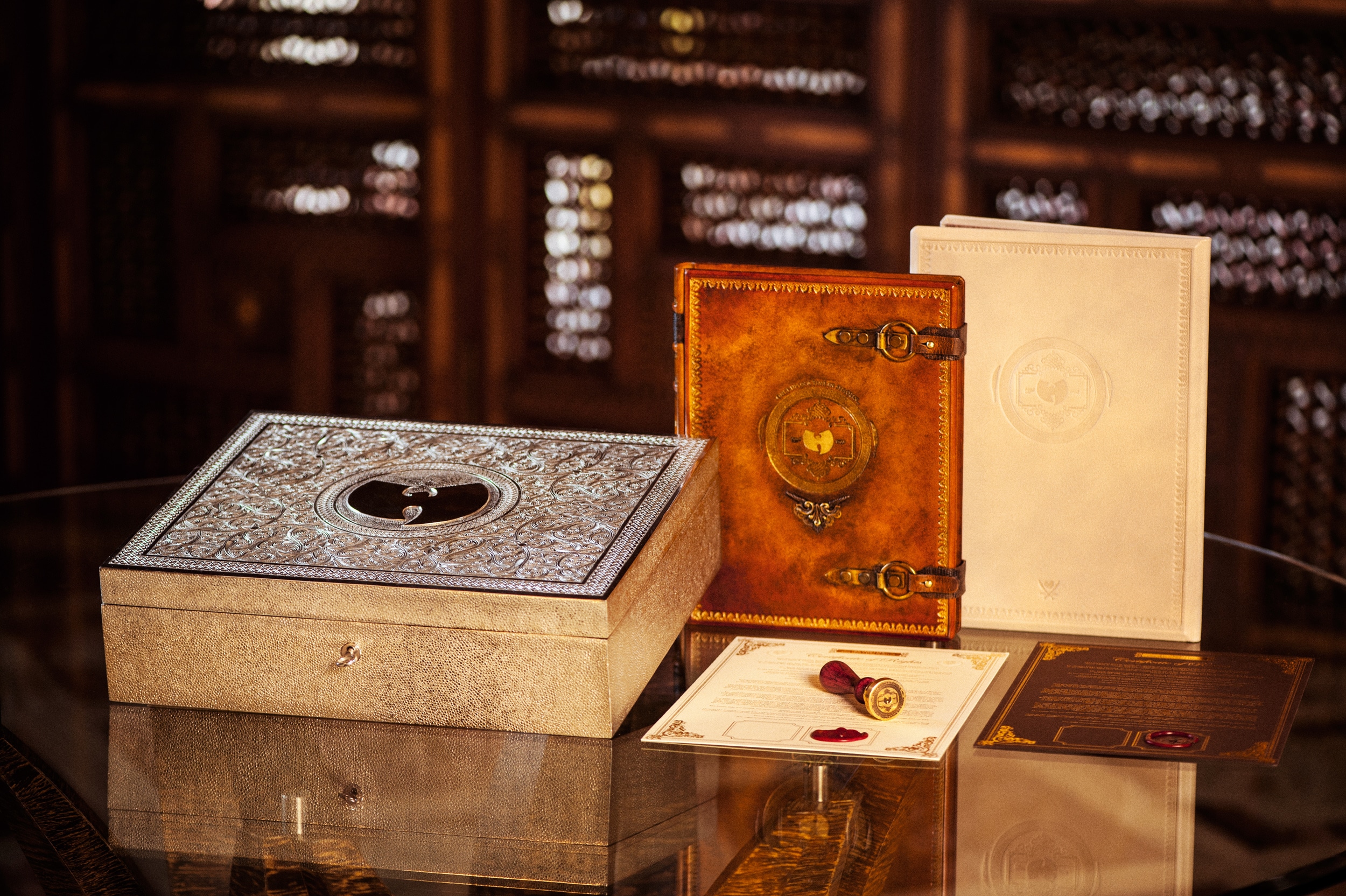 Netflix have announced details of a new movie titled Once Upon a Time in Shaolin, which is set to tell the true story behind the controversial purchase of the sole copy of Wu-Tang Clan’s album of the same name by shamed “pharma boy” Martin Shkreli.

Martin Shkreli famously made headlines after paying $2 million USD (£1.5 million) for the sole copy of Wu-Tang Clan’s ‘Once Upon A Time In Shaolin’ album, which was later seized by a federal court in 2018 following Shkreli’s imprisonment.

Before his incarceration the Turing Pharmaceuticals CEO actually attempted to resell the album on eBay and bidding passed the $1 million mark, but the sale never took place because Shkreli was shortly after incarcerated on fraud counts.

The album has an 88-year copyright and cannot be released commercially until 2103, although it can be released for free or played at listening parties. It has never been released to the public in full, although Shkreli did stream excerpts online in 2016 after promising to release it if Donald Trump won that year’s US presidential election.

What can Netflix subscribers expect of this movie centered around the Martin Shkreli purchase? The film is being directed by American playwright, screenwriter and film director Paul Downs Colaizzo, and Wu-Tang Clan’s RZA is expected to take on a producer role. Brad Pitt’s production company Plan B will also produce, while the script comes courtesy of Ian Edelman.

Earlier this year a judge denied Martin Shkreli’s request to be released early from prison to both avoid catching the coronavirus and to work on a treatment for COVID-19.

Shkreli “has not demonstrated ‘extraordinary and compelling’ factors that would mandate his release,” Judge Kiyo Matsumoto wrote in a nine-page ruling in U.S. District Court in Brooklyn, New York. The ruling means that Shkreli will likely serve out the remaining 40 months of a seven-year sentence for securities fraud in a prison.