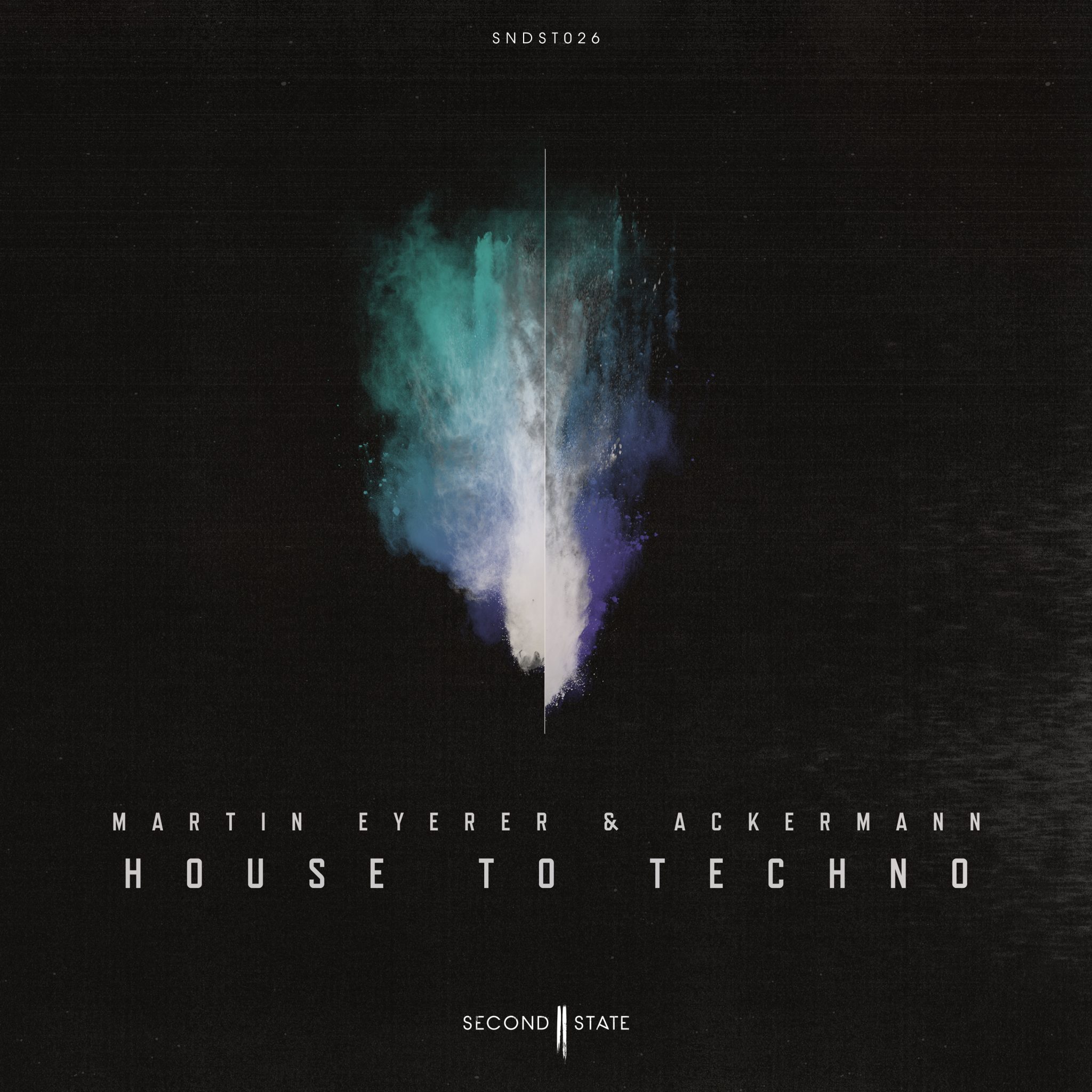 Pan-Pot’s Second State imprint has announced its first release of 2017, a two-track EP entitled House To Techno which comes courtesy of Martin Eyerer and Ackermann.

It is no mistake that Martin, who founded Riverside Studio Berlin with Pan-Pot, and Ackermann have gone down a techier route than their usual work, as the title track and EP names so aptly suggest. “From House 2 Techno” adopts catching vocals and a classic Detroit sound coupled with hi-hats and a rapturous build-up, while “Inside” focuses more on percussions to deliver a track that is more suitable for bigger rooms than its darker counterpart.

Listen to “Inside” exclusively via 6AM below, as we catch up with both Martin and Achermann ahead of the digital release scheduled for January 20th.

Ackermann: Pretty chill on my side, I just moved apartments with my girl and our baby girl around Christmas, so we had a week off to get used to the new apartment and stayed mostly home and I didn’t go to the studio. Quality time so to say.

Martin: It started as it ended: super stressful but exciting and productive. I just came back from playing Epizode Festival in Vietnam. While working on a few bigger projects with my two partners at Riverside Studios, I try to have enough time in the studio myself. Just had a session with Philipp Bader that went great. Next week Guido Schneider and André Galluzzi are scheduled in.

6AM: Your first release of the year, “House To Techno” is out on the 20th on Pan-Pot’s Second State Audio label. Why the title?

Ackermann: It came very naturally that we are slowly moving from tech house with Martin and more of a deeper house approach with me)to techno with our collabs, and every tune we are doing at the moment seems to get a bit techier than the last one, without us really making a plan to do so. So it felt like an appropriate title to describe the state of our collaborations at the moment and the direction we are going.

Martin: Earlier in 2016 I recorded a few samples with Kevin Knapp as a vocalist. I gave him a list of words and phrases I wanted his awesome voice for my last sample package on prime loops. “From house 2 techno” I liked so much so I decided not to put it in the package and use later. When I worked with Ackermann on this track it matched and as he said it made sense regarding the meaning as well. 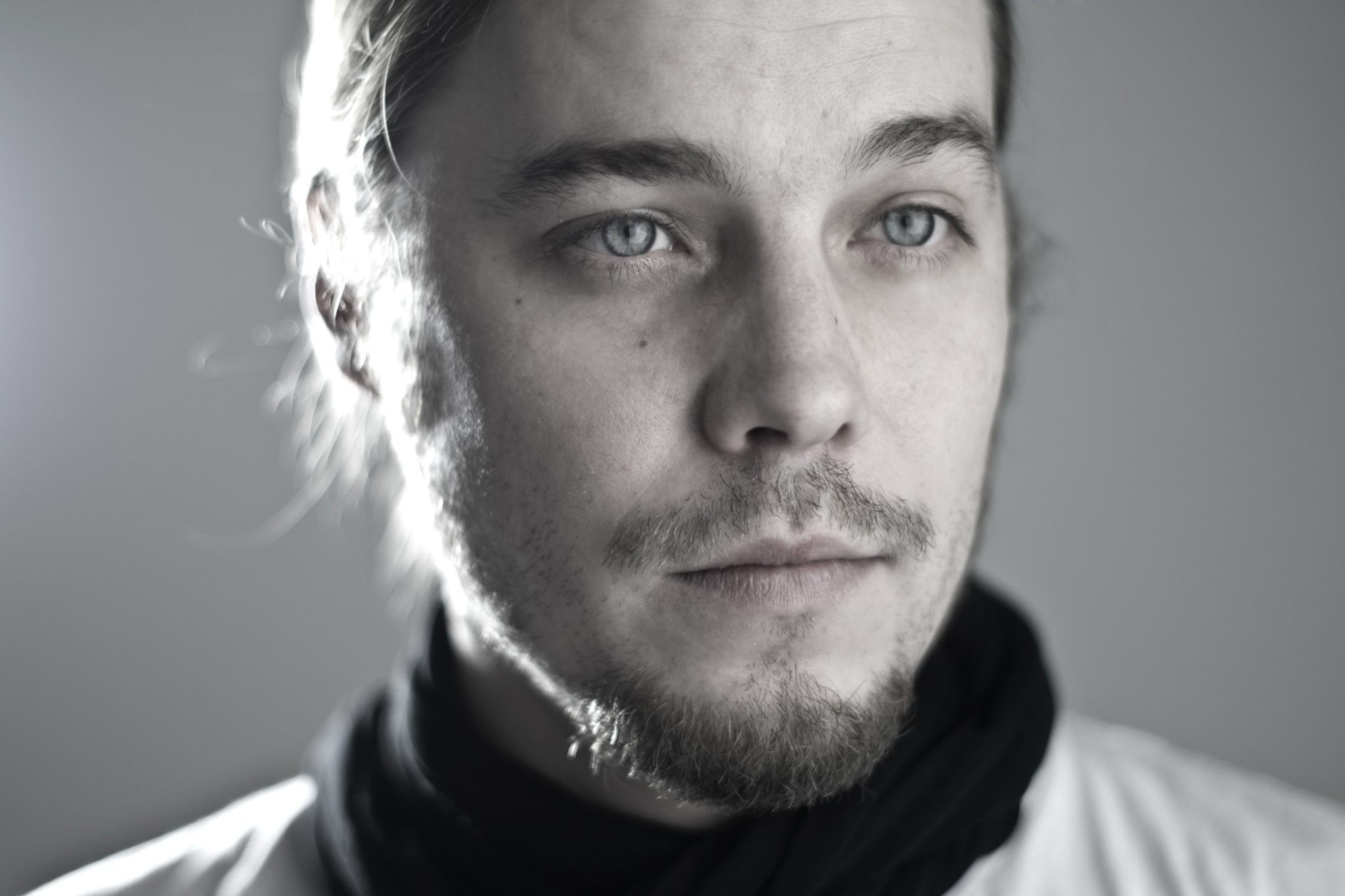 6AM: What’s your production process when working together on tracks?

Ackermann: It’s pretty different with every track I guess, sometimes we have a starting point with a little idea from one of us and sometimes we just start with a piece of equipment or a vst and experiment with it or record fun sounds then build an idea around it.

Martin: We always do a little listening session to see what each of us is into at the moment. So we decide the direction we wanna take and start  looking for some element , sample or a synth line. Can be a vocal we record as well. Next we mostly focus like Ackerman said on one vst or synth (I love hardware, Ackermann is a vst geek) and really go deep to work out a reasonable element we later will be able to arrange a track and kept it interesting.

Mostly we finish the final arrangement and mixing later. We send files back and forth between our studios.

6AM: Which software and hardware do you use to produce?

Ackermann: Martin uses Cubase and Ableton as a DAW and I use Logic, so it depends in which studio we are working on. At his studio we also have way more options to use analog hardware of course, since he owns tons of it. I only have a Moog Little Phatty and a Dave Smith Mopho, so I also use more VSTs as he does for generating sounds. We have in common that we use Dynaudio Monitors and lots of UAD software for mangling the sounds, but he also has way more outboard gear for these purposes and of course his big Amek mixing desk, I’m sure he can tell you more about all of it!

Martin: Yeah that’s pretty much it already. Working in my studio all my outboard gear like Manley, UAD, Teletronix, Lexicon and so on play a role as well as my analog synth collection. In the end it doesn’t matter what we use — if it’s hardware or software or if he is on the controls or me – we discuss what we like a lot and what not. Both of us do mastering for established labels. It even goes so far that it doesn’t really matter which of us does the mastering of our own tracks in the end. We have mutual respect for our work. 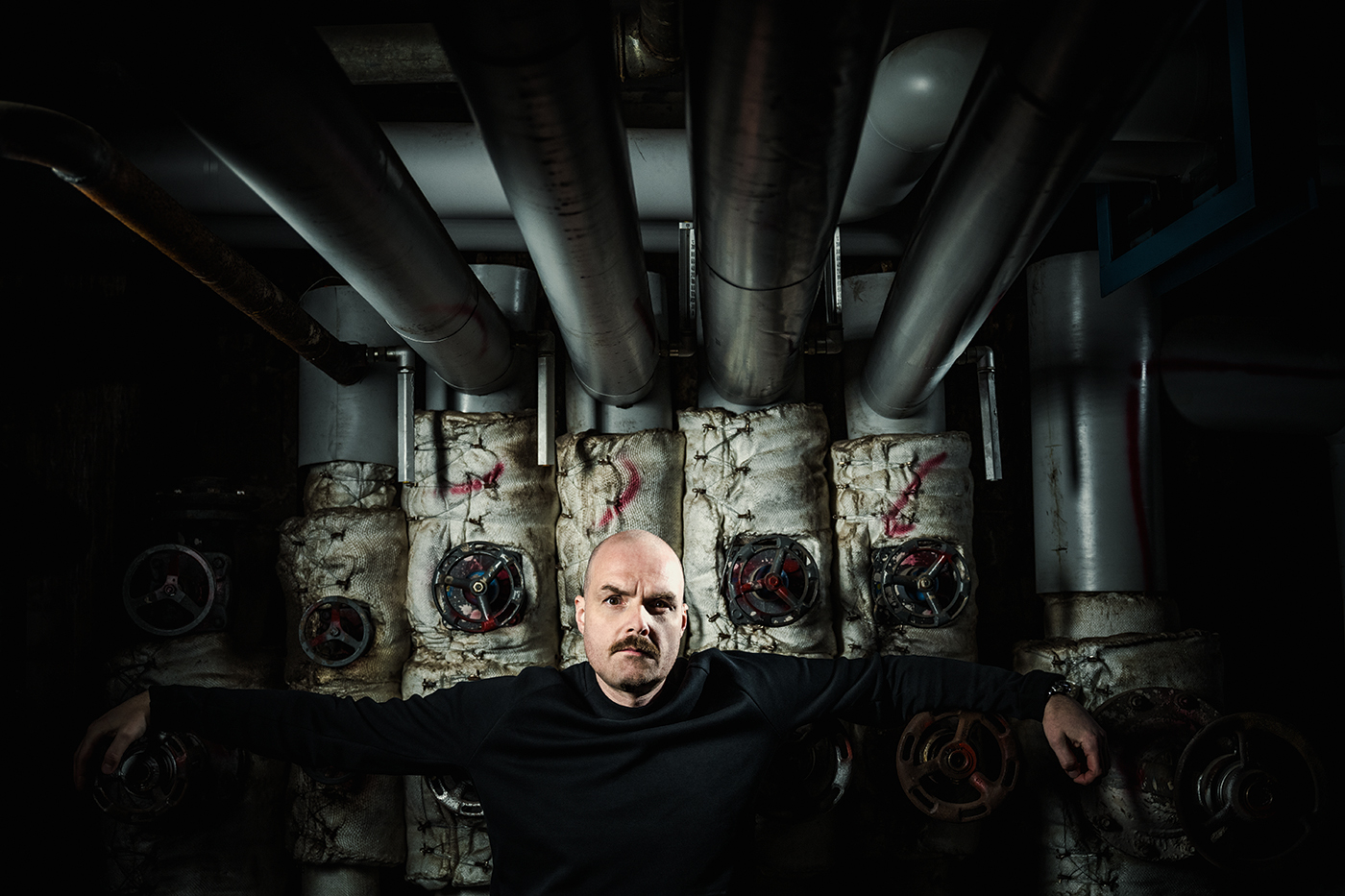 6AM: Was the EP produced at Riverside Studios Berlin? The studio counts some huge names as part of their portfolio… can you tell us why it’s a good choice for artists in the Berlin area?

Ackermann: Yes the title track was entirely made there, but “Inside” was started at my place in Stuttgart when he was here and we finished it in Berlin the last time I went there. I’m not a resident at Riverside Studios, but some of my friends including Martin are. I think it’s a pretty unique place where lots of talented people with different approaches and from different genres can network and collab and of course the studios are ace too.

Martin: Tassilo, Jade and me built and run Riverside Studios. So in my life it plays a very important role. We built it the way we want to have it and the way we feel the place can be the most inspiring. The way how we chose the artists that have a studio here and the way a real family of around 40 artist was built makes Riverside really special. Working here is 100% having a great time – for me especially in my own room which is definitely my dream studio.

Anyone who has a room at riverside doesn’t just simply rent a space – he is part of a network and this is the main reason why it is a great choice. Or maybe phrased better – why it’s great to be chosen (to be a part of Riverside Studios).

6AM: How did your relationship with Pan-Pot begin?

Ackermann: To be honest the first time I met Tassilo was when I first visited Martin in Berlin and he offered to drive me to the train station at 4am in the morning to my train back! (laughs) Nice lad!

Martin: I’ve known Tassilo and Thomas already for some time. We played a couple of gigs somewhere in the world and when I moved to Berlin 5 years ago I met up with Tassilo for dinner. He asked me what I was doing here and after telling him I planned to build a studio space he teamed up with me straight away and we built Riverside together with Jade Souaid. Both of them (Tassilo and Thomas) are close friends of mine. I just released a single with them together last month as well.

6AM: Do you have any other music releases in the pipeline for 2017?

Ackermann: I have a solo EP scheduled for April on Oliver Schories’ Soso label and two remixes in February, and we are of course working on finishing our next collab EP at the moment.

Martin: A remix EP from my last album with remixes by AFFKT, Tobi Neumann , Oliver Dollar and Ackermann on my label Kling Klong. A new single with Markus Homm on Leena and  I am working on a release for Last Night On Earth and a follow up for my last one on My Favourite Robot. I am also surely working on a next banger with Ackermann! 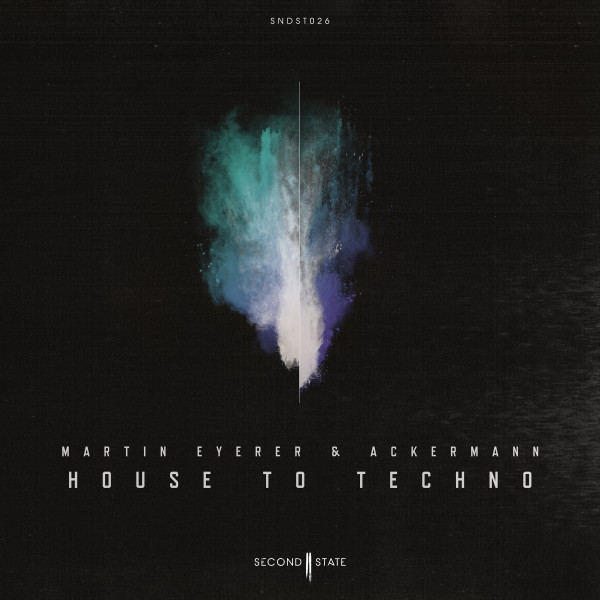