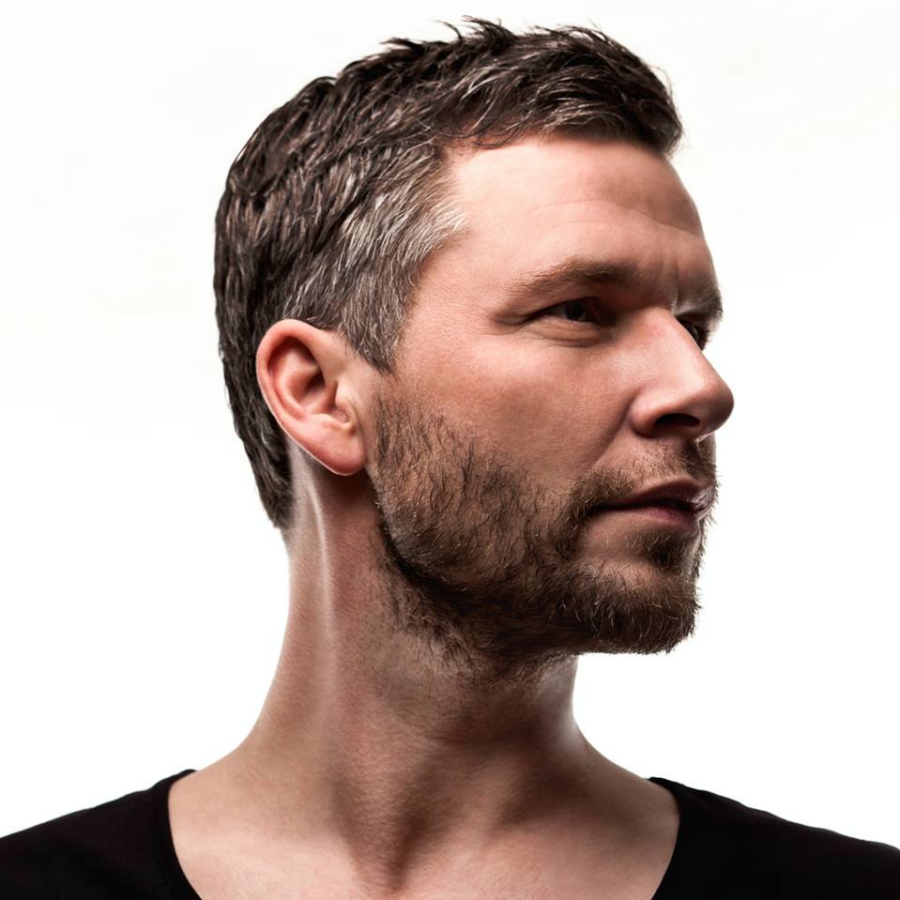 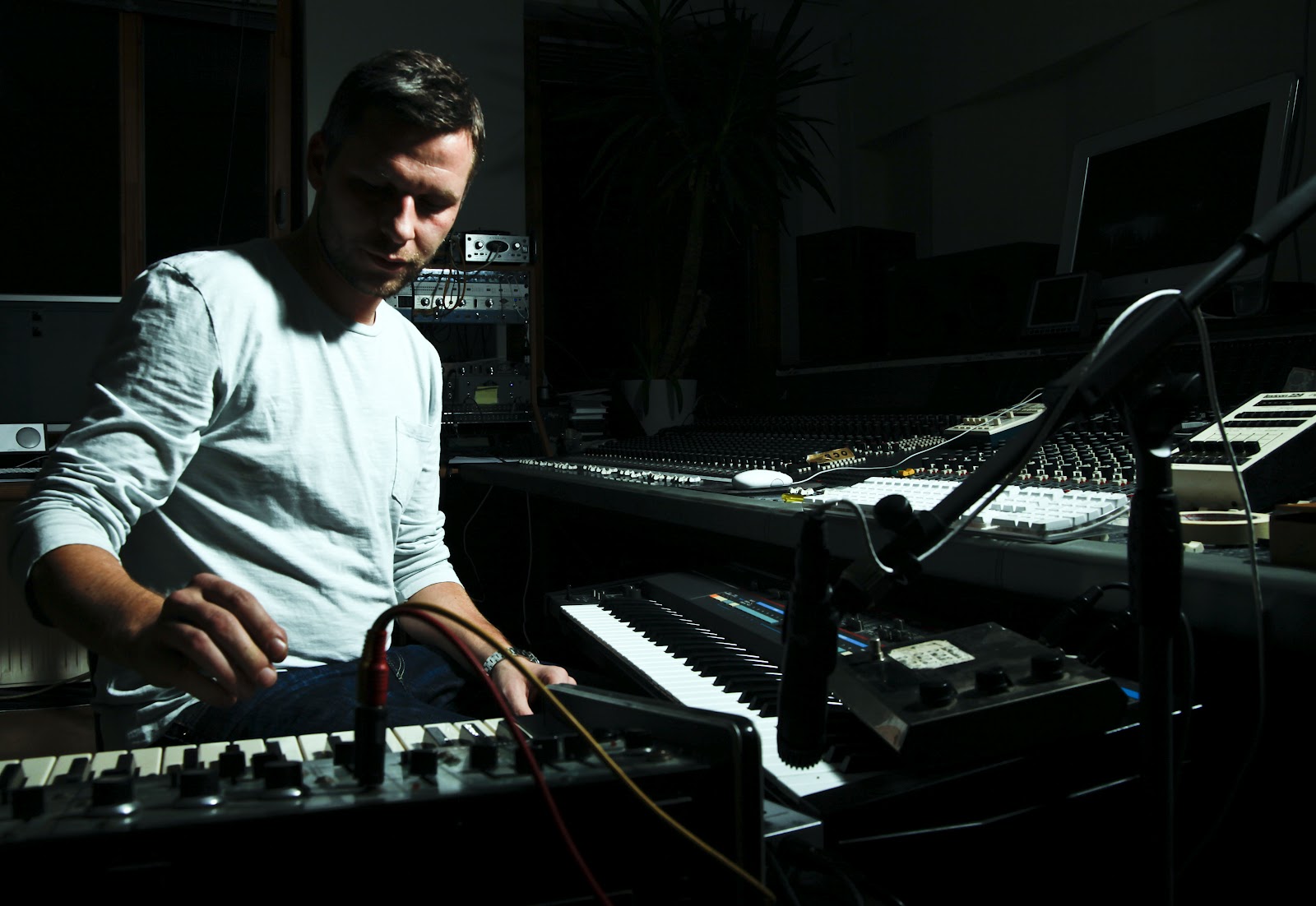 Many things change over time, but one thing that remains consistent is Martin Buttrich’s ability to deliver deep cuts to any dance floor he visits. In both his sets and productions he eloquently fuses together elements that satisfy the mind and body, leading to a musical journey throughout the audio spectrum. This Thursday is no exception.

This week he takes the controls at NoFilter for their Thursday night party in Hollywood. But today, we look back on a Martin Buttrich set from ADE that puts us in the right mindset for his return to the decks in Los Angeles. Enjoy his set from ADE, and make sure to catch him this week for a night of slick house grooves.