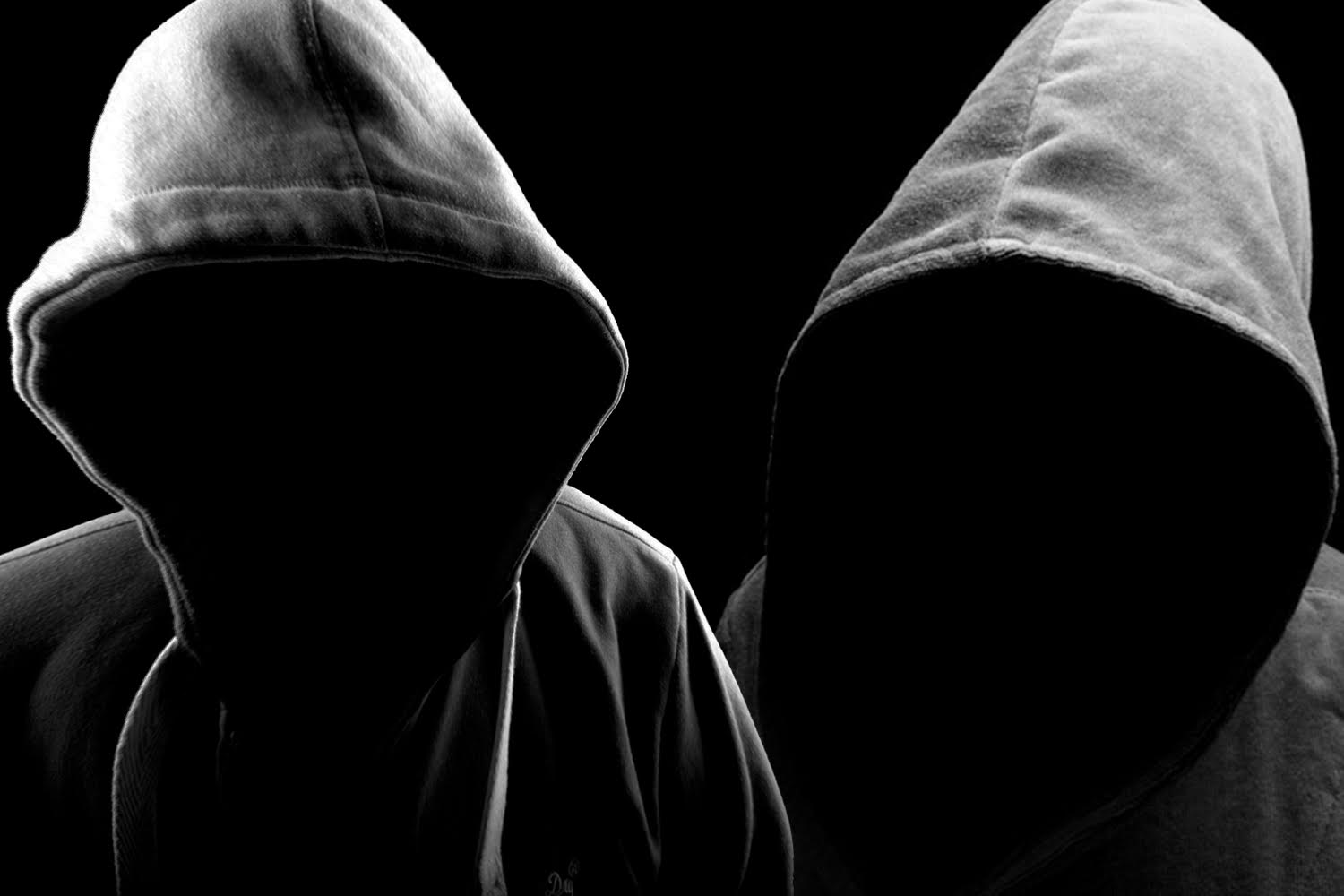 Two of the most prominent artists in the electronic music scene, Sian and Marc Houle, have both been known as extraordinary outsiders, operating barely within the limits of their genre. Throughout the years they have both stood their ground and bucked the trends, expectations and rules, opting to create very distinct paths to explore their artistic freedom.

Now, Sian and Marc Houle have finally come together for a new collaborative project called Marsian. The project began as a studio pairing, which has now culminated in the release of their first EP entitled X-Rays, from which we are premiering the title track for you today.

The release comes complete with a remix by Audiojack that bears their combined and unmistakable futurist sound that transforms the track into a huge club moment. This release represents a further venture into the unknown with what has been described as a “series of warehouse-ready raw cuts, injecting heaps of life and excitement” to the scene.

Furthermore, Marsian are debuting their Live show with a performance during Movement Detroit weekend at Octopus Recordings’ Showcase at BLEU Detroit on Saturday, May 26th. Canadian producer Carlo Lio, CRSSD’s Lee K and label faithfuls Juheun, Shelley Johannson and Michelle Sparks complete the lineup for a roster of proper dimension ideal for the weekend shenanigans in the birthplace of techno. Tickets are available via Resident Advisor.

“Myself and Marc have both always walked a very different path, making our own unique sounds,combining vocals, and tech, disco or new wave vibes, regardless of trends. We wanted to create something that could be immersive, atmospheric and yet raw also have that dance-floor vibe. This will translate to new live show. We have remixed each other before and started discussing collaborating, it just made sense I guess. Marsian sounds simultaneously like us both and also not like us at all. ” – Sian

Tickets for Octopus Recordings Showcase at BLEU Detroit on Sat, May 26th are available on RA