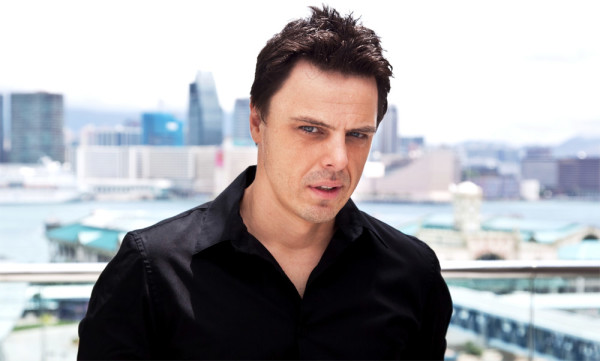 Markus Schulz, the well-known German trance DJ, is dropping clues about his sixth studio album, leaving us all curious for more as it is due to drop on April 29.

Watch The World was announced as the title of the forthcoming album recently, along with intriguing cover art fitting to its name. The album will be a joint venture between Schulz’ own Coldharbour Recordings and Black Hole Recordings.

The tracklist includes his well-known single ‘Destiny’, collaborations with Delacy and Lady V, and Schulz’ remix of the collab ‘Face Down’ with Soundland.

Tour dates have also been released, including an opening weekend that has quite a stacked schedule along the West Coast at Exchange LA and Audio SF. These are both relatively small venues, guaranteeing fans an intimate experience with a new sound. Since these tickets will be high in demand, there will be a limited number of pre-sale tickets available through a ticket request form.

The tour then shifts to the East Coast and into Europe. See below for the entire schedule.