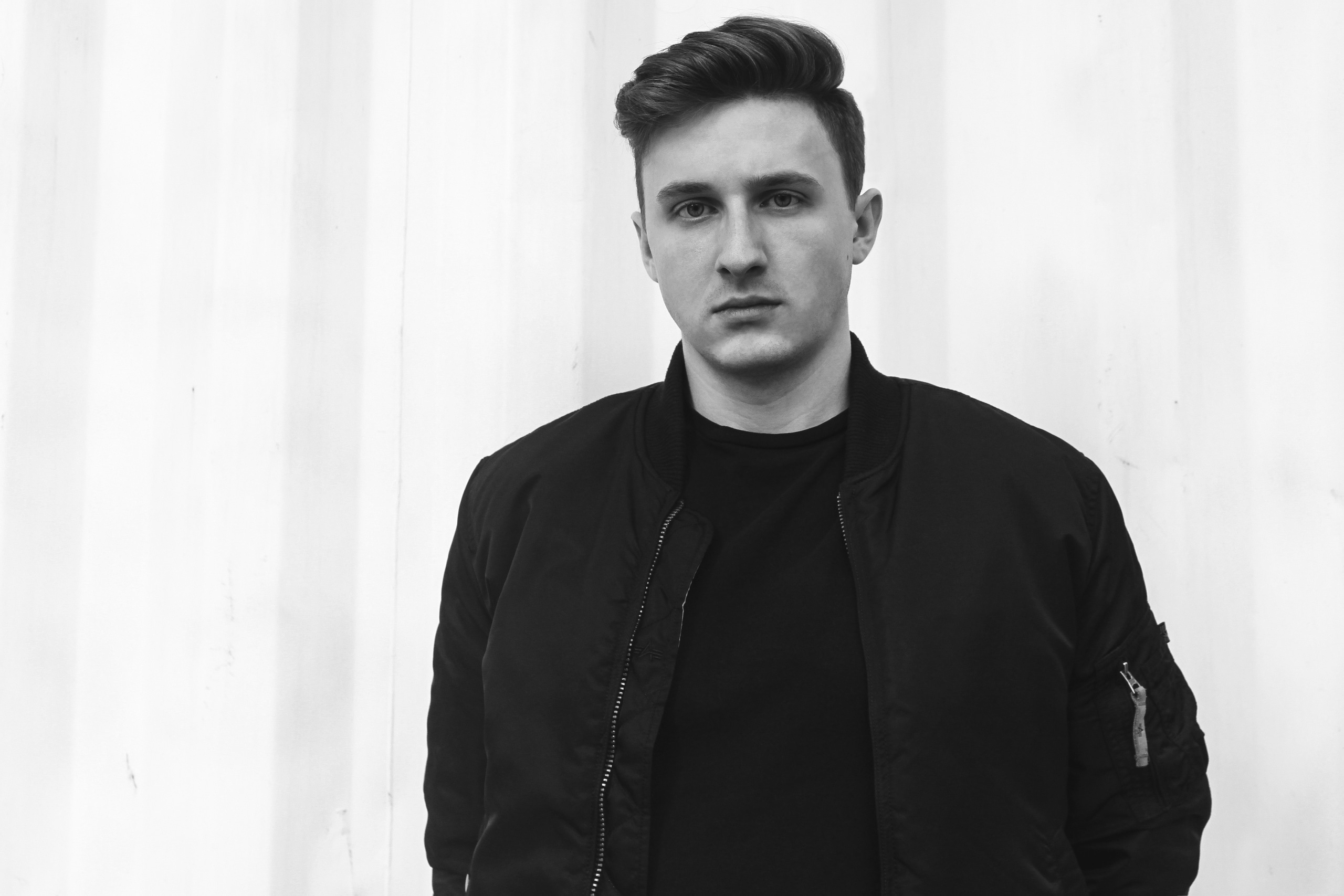 Austria meets Argentina: one year after his debut on Kaiserdisco’s imprint, KD RAW, Mark Michael returns to the German label. This time, he teamed up with emerging techno talent from Argentina, Ignacio Arfeli. Their track “Blackout” launches into a full-on sonic assault. It features a squelching bass arp and a thumping low end, ready to devour you and take you into the deepest depths of the sonic spectrum.

Hailing from Vienna, Mark Michael is making a name for himself as a breakout techno newcomer. Multiple appearances in Beatport’s Top 10 and ongoing support by the biggest names of the industry, prove the quality of his productions.

With the release of “Solar Storm“ in early 2020, Mark Michael landed his first hit that catapulted his name into the limelight of the international techno scene. “Solar Storm“ was ranked number 19 in Beatport’s Best Selling Techno Tracks of 2020.

Soon after, techno pioneer Monika Kruse discovered Mark’s talent and took him under contract with her iconic imprint, Terminal M. In November 2020, Mark made his debut on the label as one of the youngest artists in Terminal M’s history.

The success of his productions has quickly built Mark’s reputation as an established producer and earned him a place among the 40 Best Selling Techno artists on Beatport in 2020. With much to come, Mark Michael should definitely be on your watchlist as he continues to bring his stirring sound to the global dance floors.