Q&A with Marco Faraone – Reaching the “Next Level” 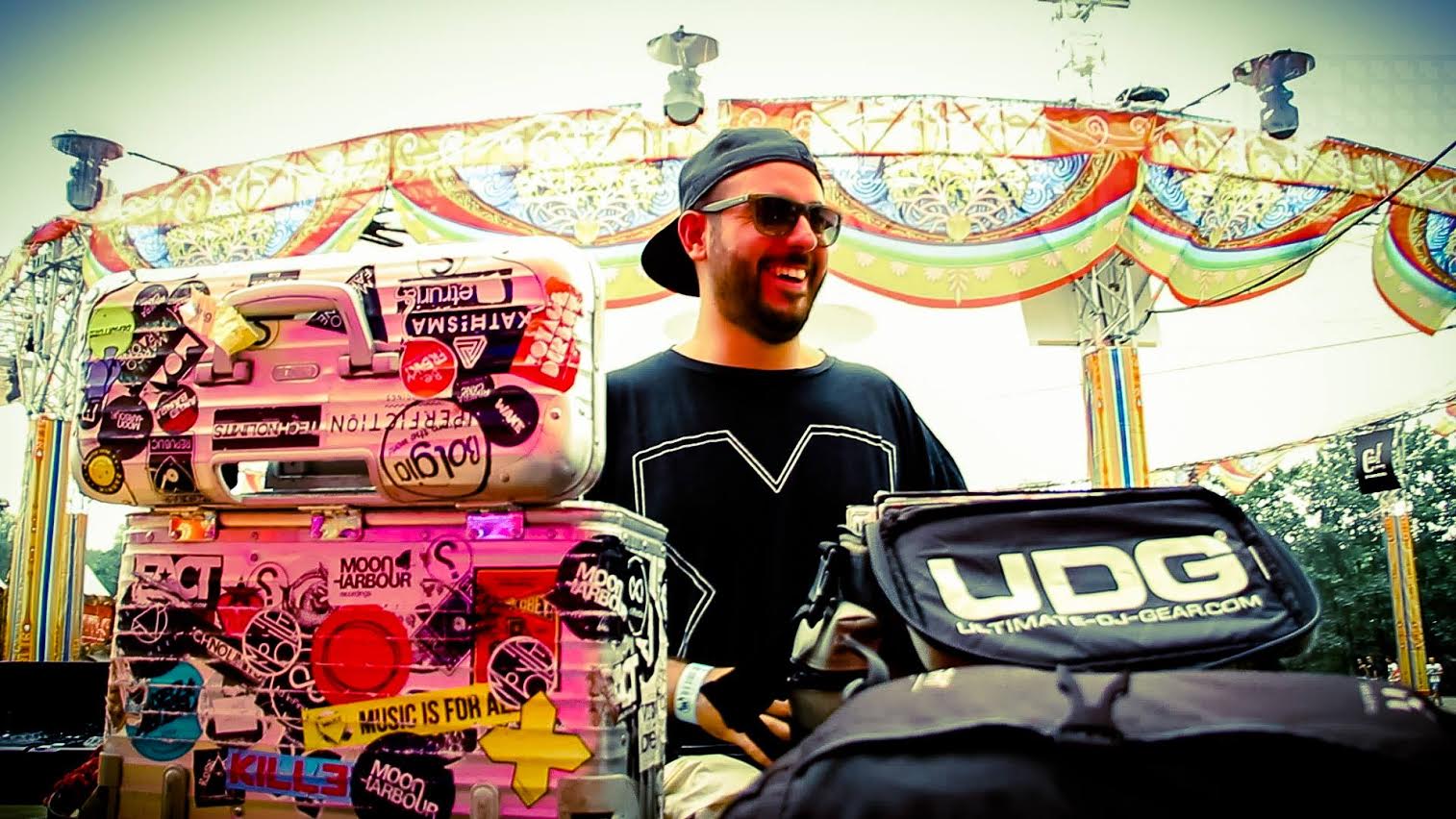 Q&A with Marco Faraone – Reaching the “Next Level”

“I know where I am now, but also where I was yesterday. This helps me always; to keep my feet on the ground and be the same person I was before” – Marco Faraone

Appropriately fitting with the title of his new EP on Moon Harbour, Italian producer Marco Faraone has certainly achieved the next level in his artistic career. Since his early influences in Tuscany until now, Marco Faraone has expressed an uncompromising passion for electronic music that has landed him releases on many prestigious labels, as well as world tours at the most respected venues and festivals. As a result, the humble Italian DJ has taken his passion and lifestyle, and turned it into a very special career. 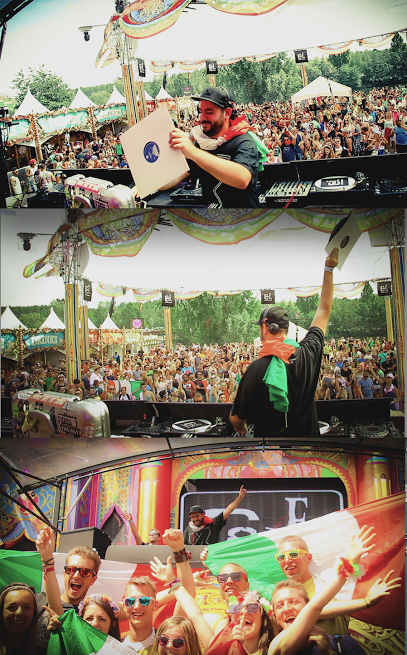 Marco Faraone’s success can be attributed to a multitude of things. He has sculpted and refined his sound with releases on labels such Holic Trax, Get Physical, Sci+Tec, Desolat, Drumcode, and Tenax Recordings, and proves that he is a versatile craftsman in all areas of electronic music. Approaching the music with a remarkable amount of sincerity, it’s only natural that each record label has a special place in the story of Marco’s life. But one label that has had an especially profound impact is Moon Harbour.

His first release on the label came back in 2010, and was a catalyst in the musical momentum that was to follow. “Strange Neighbors was the release that opened the market, and gave me the chance to let the people discover more about me as artist and my music,” states Faraone.

Five years later and we still see the Italian artist releasing fresh and unique tracks for the dance floor. The Next Level EP on Moon Harbour couldn’t represent this statement better. The title track is a chunky slab of tech house goodness with gritty percussions and a resonate lead that entrances the dance floor, while Old But Gold sees Marco Faraone pay homage to the classic house vibes with chopped vocal samples, vinyl spinbacks, and of course a deep percussive workout.

We recently caught up with Marco Faraone to ask about everything from the strange neighbors that influenced his first release on Moon Harbour to his experience and progression in Italy.

Next Level EP is available September 16th on Beatport. 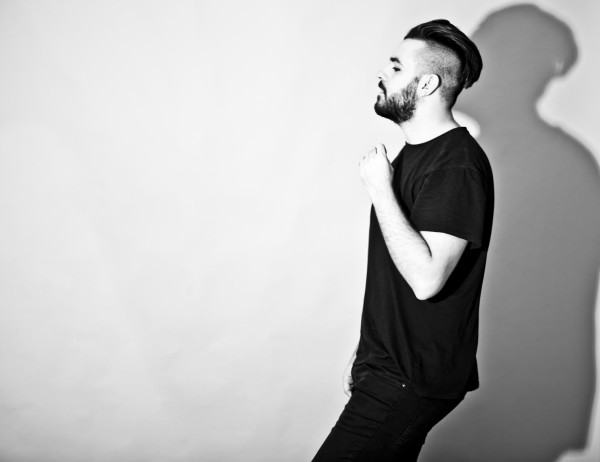 Ciao Marco, thanks for taking the time with us! You had your first release on Moon Harbour 5 years ago, correct? Was it the “Strange Neighbors” EP? What was the story behind that? What made your neighbors so strange?!

ahahaha It’s a very funny story. Many people ask me about that title. The track was named that because when I was producing it in my studio at six in the morning, and I was playing the music very loud. I would say VERY, over the limit loud! My neighbors got very mad with me, almost fighting, and from that day they asked me to move my studio somewhere else because they didn’t wanna hear music anymore or jump from the bed during sleep…

Well, they were right, but five years ago I didn’t want to understand that and I just wanted to follow my passion against everything and everybody. So guys, if you have neighbors, be careful if you’re playing music too loud, or they will get mad hehe.

My first Vinyl EP was released in 2008, so two years before. But for sure Strange Neighbors was the release that opened the market, and gave me the chance to let the people discover more about me as artist and my music

How did growing up in Tuscany influence your music?

Well, in Tuscany we always had a nice club scene for many years; clubs that made the history of the Italian club culture such as Tenax in Florence, the club where I’ve been a resident for 3 years. In my opinion, it’s one of the best clubs in the world.

I started DJ-ing when I was very young. I was 14, so since then when I discovered house and techno music, and I was going to the best clubs every week in my area like Tenax, but also KamaKama or FrauMarleen. Clubs like that also created the movement in the past. 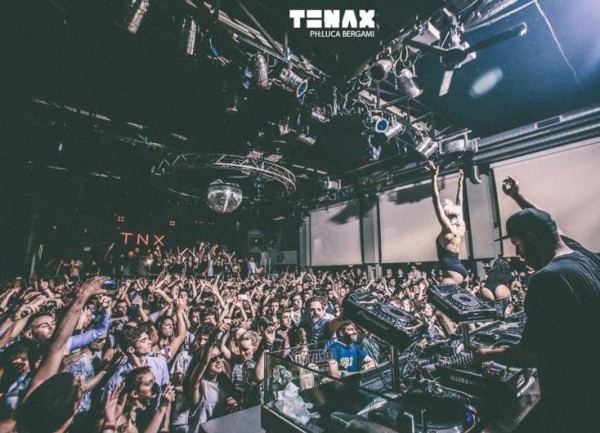 I’m curious about your history and experiences in Italy. What were some of the clubs or events you visited early on?

When I started I was visiting all the clubs I just mentioned. I would go to listen and watch the DJs, trying to learn some tricks from them and understand how to do it.

I was still playing hip-hop and drum and bass, then after a while I fell in love with house and techno. I said to myself, “this is the style of music I want to do and to produce in the future”.

I’ll tell you something – at the beginning I was not even thinking about playing outside of my small hometown. It was a dream even to have a chance to play in one of the area’s clubs. I know where I am now, but also where I was yesterday. This helps me always; to keep my feet on the ground and be the same person I was before. Imagine a 14 year old boy, that after more than 10 years realized his dream and started to do what he lives for…music.

The scene in Italy was very big in the 90’s as I heard. I’m 27 so I’m from ’88, and of course I didn’t have the chance to live and enjoy those years. But from what I heard from some older colleagues the movement was huge! Parties everyday, seven days a week, good vibes and great people. The atmosphere was totally different than it is now, and people were going to LISTEN to the music and not WATCH the DJ! This is the most important thing that is missing. Everyone was playing just vinyl, the only way to play music, so the music research was absolutely more difficult, but at the same time unique for every DJ. Not just downloading the weekly Top 10 and playing it.

Who were some of your musical influences?

For sure Laurent Garnier. He’s for me THE DJ; an artist that is able to play everything with very high class. 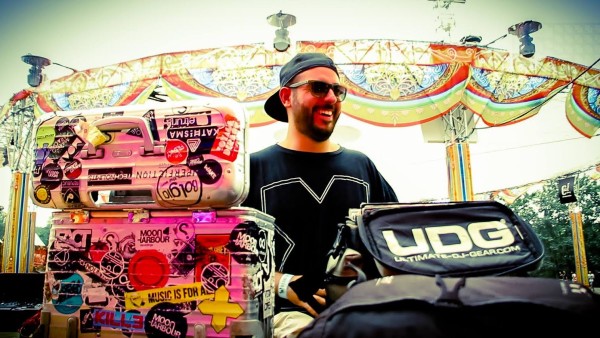 What are your thoughts on the house/techno scene in Italy today?

The scene is still one of the best ones in the world. Every week artists from all over the world are coming to play in my country, and are super satisfied. We have so many amazing clubs so we don’t have to envy others very much. The crowd is one of the warmest ever, and I’m very proud of our club scene. The only thing is that we must learn is to collaborate and be more united, and appreciate all the amazing talents we have at home. Unity is strength.

How did your history begin with Moon Harbour?

Like many unknown producers, I was sending my demos to labels trying to find someone to trust me and my sound. I say that because I also get demos everyday from people and I remember myself when I was doing the same, so I always try to answer everybody.

It’s not amazing when nobody cares or answers you. Me and my friend Arado sent Matthias the track Broken Keyboard released on the Strange Neighbors EP. That was my first step when Matthias told me that he loved the track. Straight after that I was sending him many other demos trying to create a full EP. After a while that happened, and this is how “step by step” we started to collaborate and also be friends. 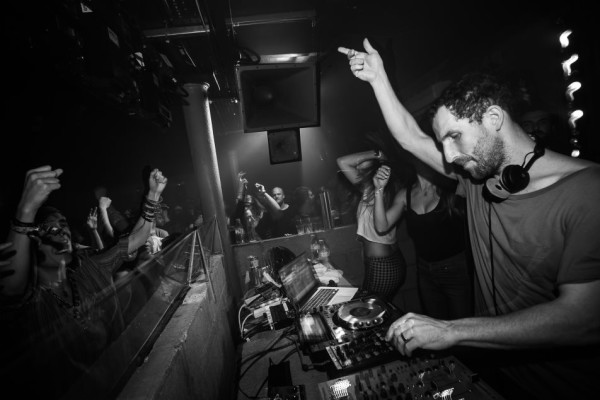 However it goes, I’ll always say thanks to Matthias for the big opportunity to release that EP. He was one of the first people who supported me and gave me the chance that so many people are dreaming of today. That’s why I’m still working and supporting the label continuously with admiration and respect.

What is your approach when recording a track or EP? Does your method change when you record for various labels?

Well I don’t really have a scheme in my mind when I start to produce something. It depends on the day – if I’m happy or sad for something. I just get involved with the flow. I go to the studio and do what I feel in that moment.  Every time the result is different and then I collect all the tracks and decide the correct label that can appreciate them.

I’ve been releasing on many different labels such as Moon Harbour, but also Desolat, Drumcode, Be as One, Get Physical, and of course with different kinds of tracks.

When I started I liked to listen to everything and different styles of music, that is how I grew up. So this is also reflected into my sets and my music productions. I love to produce in different ways, and always have different results. Music must always surprise the audience and those who support me.

Do you have a favorite piece of studio gear at the moment?

We’re really enjoying the “Next Level EP”! Can you tell me a little about the title track and Old But Gold?

After five years of work and still having a good relationship with a label and getting supported from the beginning – that for me is reaching the “Next Level”. This is what’s happening with Moon Harbour and all the amazing artists and friends that work together with the label as a family. I’m proud to be part of it.  The EP is coming out with remixes by my friends Matthias Kaden and Santé. I can’t wait!

Old But Gold really has a nice vintage house feel with some driving energy. I love the vinyl spinback samples and the broken vocals. Have you been playing this one?

Yes, the idea was to create something that reminds me of the old school house sound from the 90’s with jam recorded breaks and dirty analog drums. The first time I played it the reaction was crazy, and I decided to send it to Matthias because I thought that Moon Harbour was the perfect platform to release it.

How was XL Day with Marco Carola, Dixon, Philipp, Cole, Tale of Us, and Alex Neri?

It was for sure one of the best parties of the summer. It was amazing to share the stage with these amazing artists on my birthday and with all my best friends. The stage was something incredible, comparable with a super big festival. The people’s vibe was super and Tenax did an amazing production, like always.

What have been some highlights of your summer?

Oh, I had so many good parties this summer. For sure the Drumcode Showcase at the Extrema Outdoor Festival in Belgium, Tenax – Xl Day, El Row in Barcelona, Watergate in Berlin, my first North American Tour visiting Verboten, Stereo Montreal, and Treehouse Miami, the Russia tour, and for sure my event “Marco Faraone & Friends” on August 29 where we played 11 hours on the beach in Catania with 3000 people. 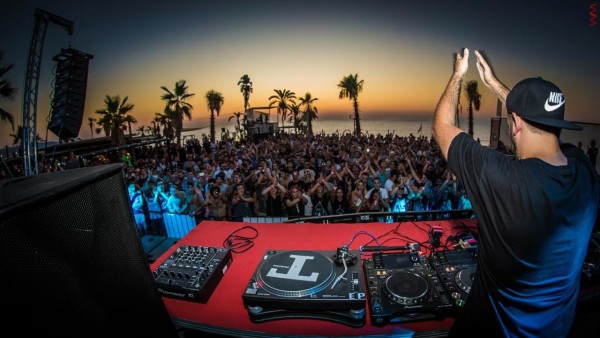 Do you have any plans and projects for the future?

I’ll keep working with the labels who supported me and my music. I’ll also debut my new label in October called “UNCAGE” – a project where I can express my idea of music without limits and restrictions and maybe give a chance to support some new undiscovered talents.

The first released planned is a new EP by myself including two amazing remixes by Radio Slave and Markus Suckut. Keep your ears open for it! :) 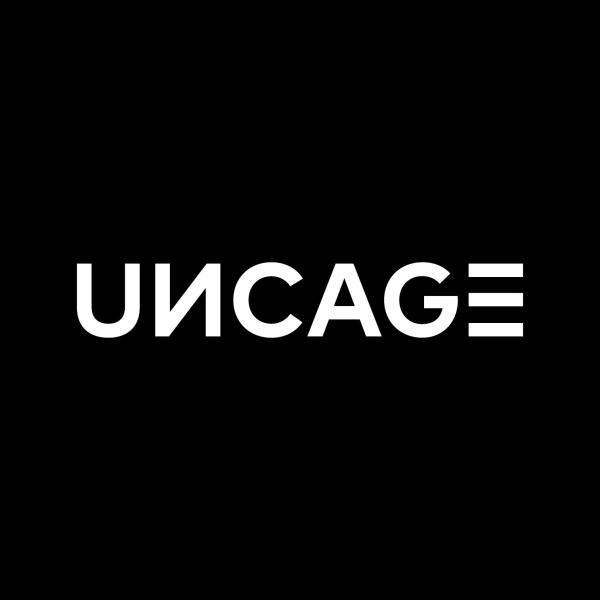