Marco Faraone: The 5 Hottest Records in My Bag 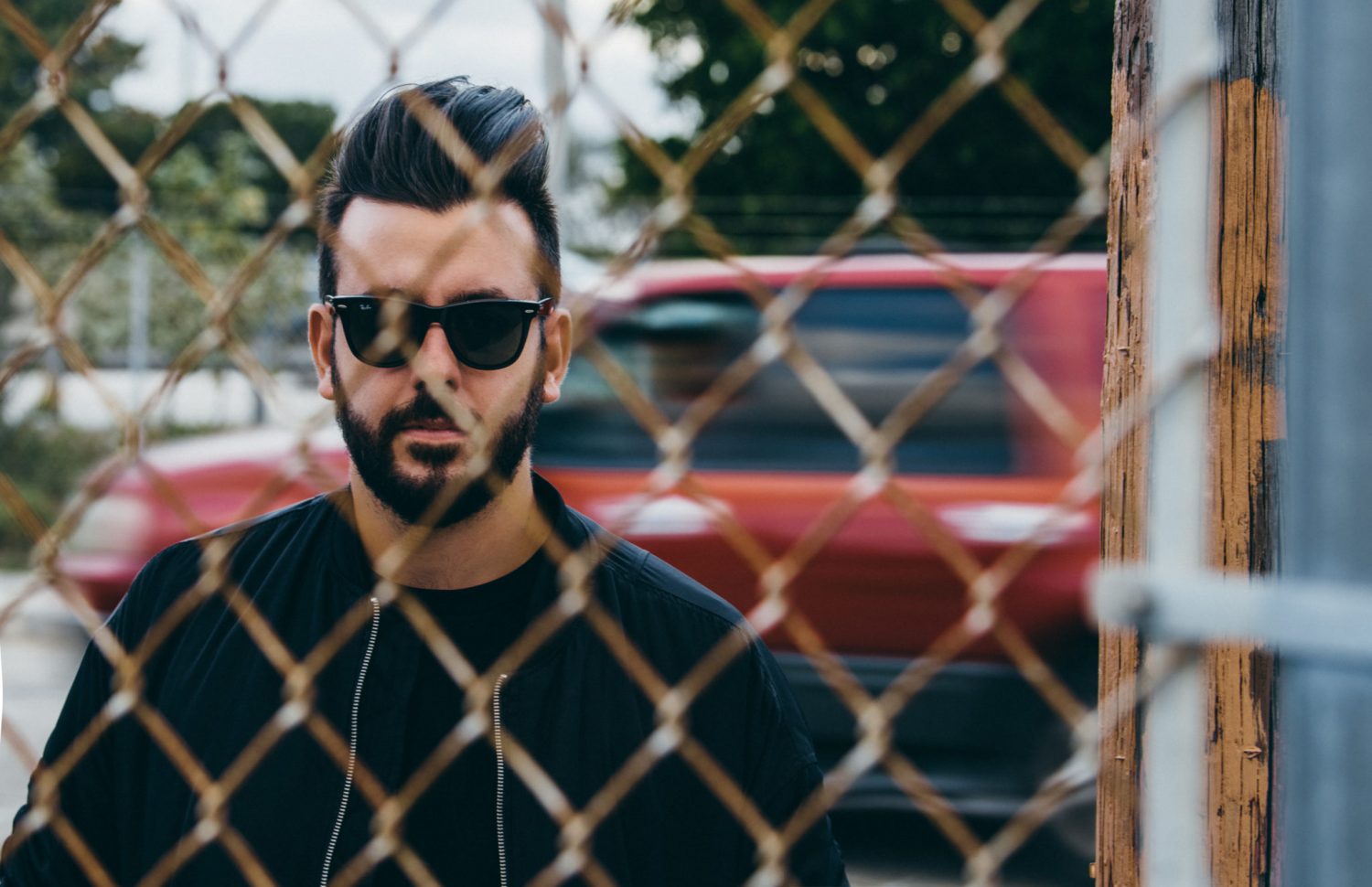 Marco Faraone: The 5 Hottest Records in My Bag

Marco Faraone is a prolific and versatile producer whose incendiary live sets have earned him the attention of all the right people.

Hailing from Tuscany, Italy, Faraone has developed a worldwide reputation as an extremely skilled producer, with releases ranging from the warm analogue house grooves of his most recent Moon Harbour EP ‘Next Level’, to the relentless, hypnotic techno of his latest EP for On Edge Society, ‘Black Air’. It’s thanks to this versatility that Faraone has released on so many respected labels in a relatively short period of time – Drumcode, Desolat, Be As One, Sci+Tec, Moda Black, Holic Trax, Get Physical and Truesoul have all provided a home for Faraone’s productions.

Faraone is just as a busy as a DJ, with his popularity back home in Italy plain to see for everyone, thanks to a 3 year residency and counting under his belt at the famed Tenax club in Florence and gigs literally all around the world, including some of the most coveted clubs and festival stages.

In light of the recent compilation, and summer gigs at Music On, Tomorrowland and Elrow, amongst many others, we had a chat with Marco and asked him to share the current 5 hottest tracks in his record bag.

This track has been released on my label Uncage with two massive remixes by Marcel Fengler and Regen. This EP was very successful and especially the originals in my opinion have a new kind of sound, you can’t say if it’s house or techno because you can feel the soul of both.

The track was produced by an MPC1000 and the sound is very raw, dirty and exactly what I wanted to release on the label.

Everyone knows that I’m a big fan of Robert Hood and his tracks, especially when he puts together house and techno in the same story. After his track ‘Never Grow Old” that I played non-stop, this one is a new banger that fits into every set I play in every venue, clubs and big festivals. The vocal makes me crazy. Floorkiller!

I’m a big fan of these guys and their music. They always bring nice atmospheres together with strong techno grooves. They released this EP on one on my favorite labels Rekids managed by my friend Radio Slave, I think it was the perfect platform for this EP. Playing this track for months now. Hammer!

In my opinion this track has a different sound than most of the tracks included on the compilation. I wasn’t sure that Adam was going to like it but he did. When he called me to add this tune into the compilation he said that he was looking for a special track to close the selection and that’s why he added ‘Desert Crash’ as the last one. He said that he always put a special tune as last track and I was honoured when he told me that and it will be released on vinyl as well with just a few other tunes. Can’t wait to play it on wax!

A new banger from a real legend. My favorite DJ and inspiration. Laurent again delivers a new masterpiece on one of the most iconic labels in our scene. I really hope that one day I can share a studio session with him, you always can learn something from such a big artist. Respect to you man