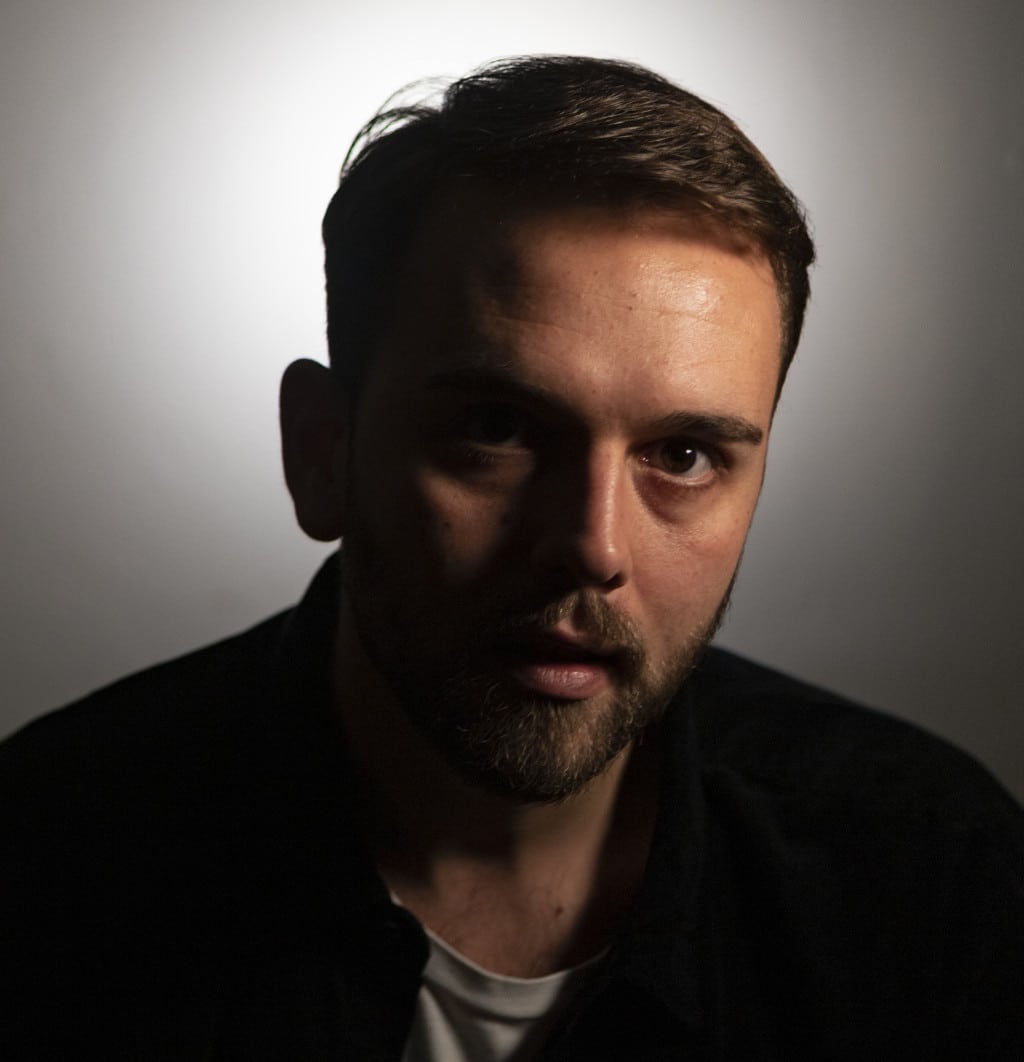 Berlin-based artist Marco Bruno uses music to tell stories exploring the human condition. His productions, which are defined more by feeling than by genre, contain glints of ambient, broken beats, techno. His mindset is geared toward versatility, completeness. Milestones of his discography are the records released on Ben Sims’ platforms: Symbolism, Hardgroove and Machine: a project curated by Ben himself and Kirk Degiorgio that will place Marco alongside giants including Luke Slater, Robert Hood, Function and Oscar Mulero.

Surfing on the exploration’s waves Marco Bruno brings to life his own label “Evighet,” etymologically coming from the Swedish word meaning eternity. A journey focused on describing identity shades, an anthropological storytelling format focused on how human personalities could evolve and define themselves on time. This is the most transcendental vision of Evighet in which Marco Bruno’s aim is to outline his interpretation of electronic music into an undefined temporal space. Through this project, Marco will explore music outside the club environment composing music for theatrical projects effectively opening at the best his frontiers as a storyteller.

Bookmarks Of Consciousness LP on Evighet Records follows the narrative flow of Humans Emerge From Unknown: Marco Bruno dips his quill in the ink and crafts a record swimming through the endless beauty of Electronic Music’s ocean.

ACR Records founder and Ostgut Ton/Berghain resident Answer Code Request put his signature on the record with a breathless remix.

A1. Early Shift
A2. Maverick
A3. Nectar
A4. Awareness
B1. Devil’s Heaven
B2. Devil’s Heaven (Answer Code Request Remix)
B3. No Regrets (Feat. Velvet May)
B4. I Wish I Could Believe