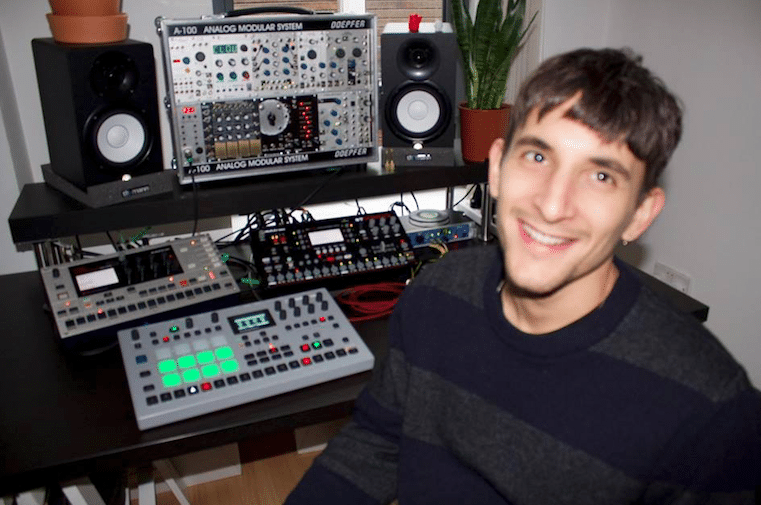 Italian producer Imaginary Part, known to friends and family as Davide Cuoghi, is now based in Manchester, England, and supplies us with his guide to the city.

Museek Records is an Italian label with a simple but honest philosophy: if the music is good and they dig it, they’ll release it. To date, it’s meant the label has flirted with a range of different sounds, with the general consensus being that their way of working has emitted some staggeringly impressive results to date. A similar thread courses throughout the diverse sounds of their latest. This time about, it comes at us from Davide Cuoghi aka Imaginary Part, a relatively elusive producer with but a few releases to his name so far. Machine Learning is his debut LP – and it truly is a joy to behold. Davide takes inspiration from a mathematical notion via his alias, as in mathematics complex numbers are made from a real part and an imaginary part. Without the imaginary part they are purely real. Imaginary Part is an escape from reality, taking inspiration from ambient, downtempo and abstract soundtracks.

Imaginary Part is set to release Machine Learning on Johnny Paguro’s Museek later this month, with the release already available on the label’s Bandcamp page.

Check out his guide below! 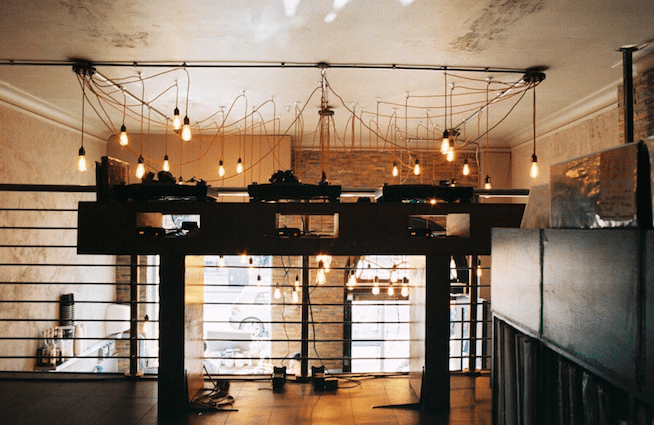 Founded back in 1985, this record shop is a Mancunian staple located in the heart of the Northern Quarter. This is the place to go if you’re looking to get your hands on the best electronic music on vinyl, ranging from drum and bass, jungle, techno, electro, house, ambient and everything in between. I have a quick look through the shelves first, but I always end up asking for tips and recommendations from the amazing staff, who will guide you through new and old releases and a lot of stuff you’ve never come across before.

After its refurbishment in 2016, it now serves breakfast, brunch, and hand-roasted coffee during the day, then turns into an intimate club during the weekend nights, where both international DJs and local talents are invited to play their record collections without any boundaries. It also hosts monthly live sessions where turntables and CDJs are replaced with live performers’ hardware. 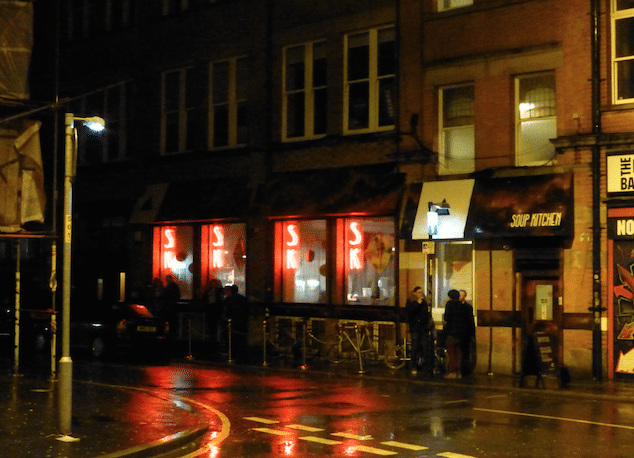 SK is a canteen, bar and music venue, which means all day booze, great seasonal food and some of the best music acts in the city, all at once. Located just across the road from Ebloc, Soup Kitchen extends across two floors where they host a diverse music selection between the first floor (bar) and basement (club), with both international and local DJs taking charge of the decks.

Their sandwich + soup deal, combined with the big windows facing Stevenson Square, make it one of the best places for people watching on a lazy Sunday afternoon. 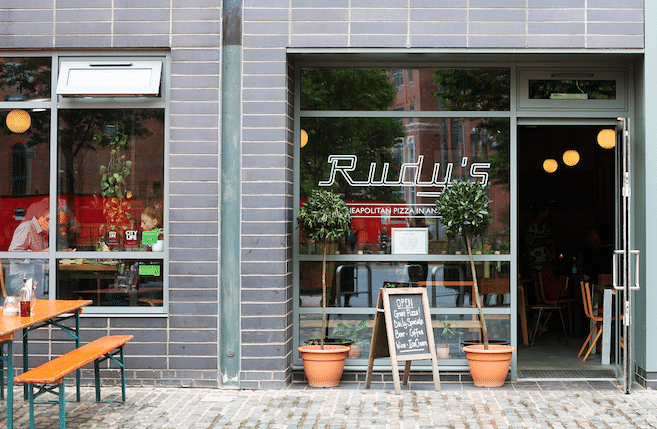 Based in Ancoats, a former industrial quarter that used to be little Italy back in the days, Rudy’s is hands down the best Neapolitan pizza in Manchester (and better than many I’ve had in Italy too).

Rudy’s keeps it true to their Neapolitan roots with its wood fire oven, made and imported from Napoli, and a simple menu with a weekly “speciale”. Cheaper than other pizzerie in town, Rudy’s proves once again that you shouldn’t pay more than a tenner for pizza, especially if it’s shit. 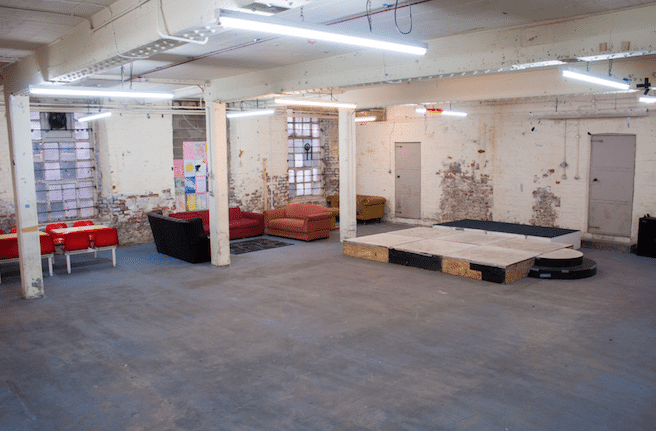 Partisan is a collective and volunteer-run space for independent, community-led, DIY and cultural based projects, that strongly promotes diversity and welcomes everyone from different backgrounds. Thanks to the incredible work of volunteers and pay-what-you-can-afford memberships, Partisan organises events, meetings, office space, live music, club nights, and art classes over two spaces that were once junk-filled floors. Make sure to support their incredible work and become a member if you haven’t yet! 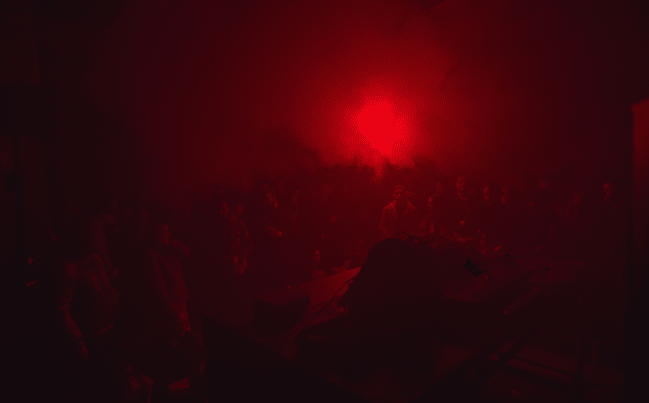 Definitely my favourite club in Manc (or Salford, to be precise), this former warehouse unit, located in the outskirts of the city, hosts the best acts within the electronic music scene. The diverse, open-minded crowd and late music license, in addition to the sickest chill out area, a bunker bar, minimal lights and a proper sound system, make it one of my favourite clubbing spaces ever. 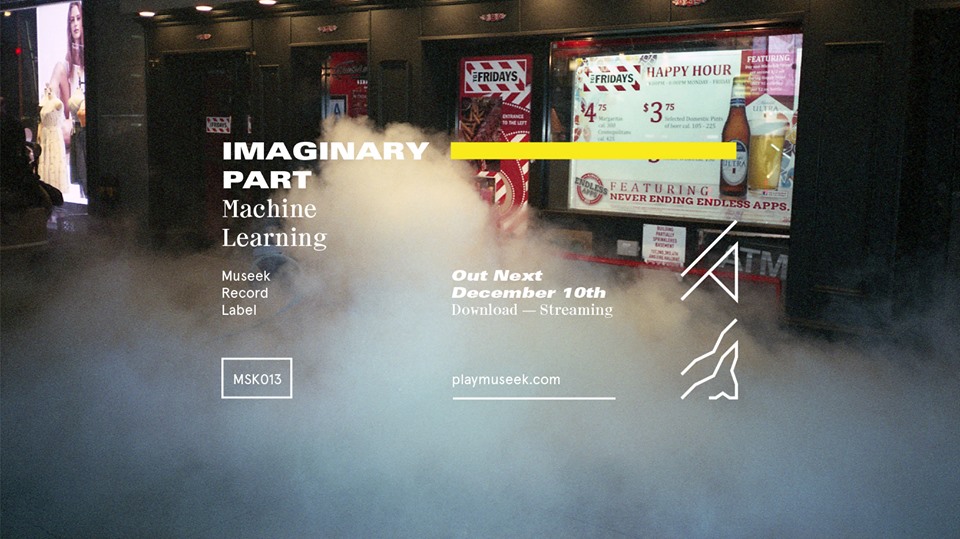