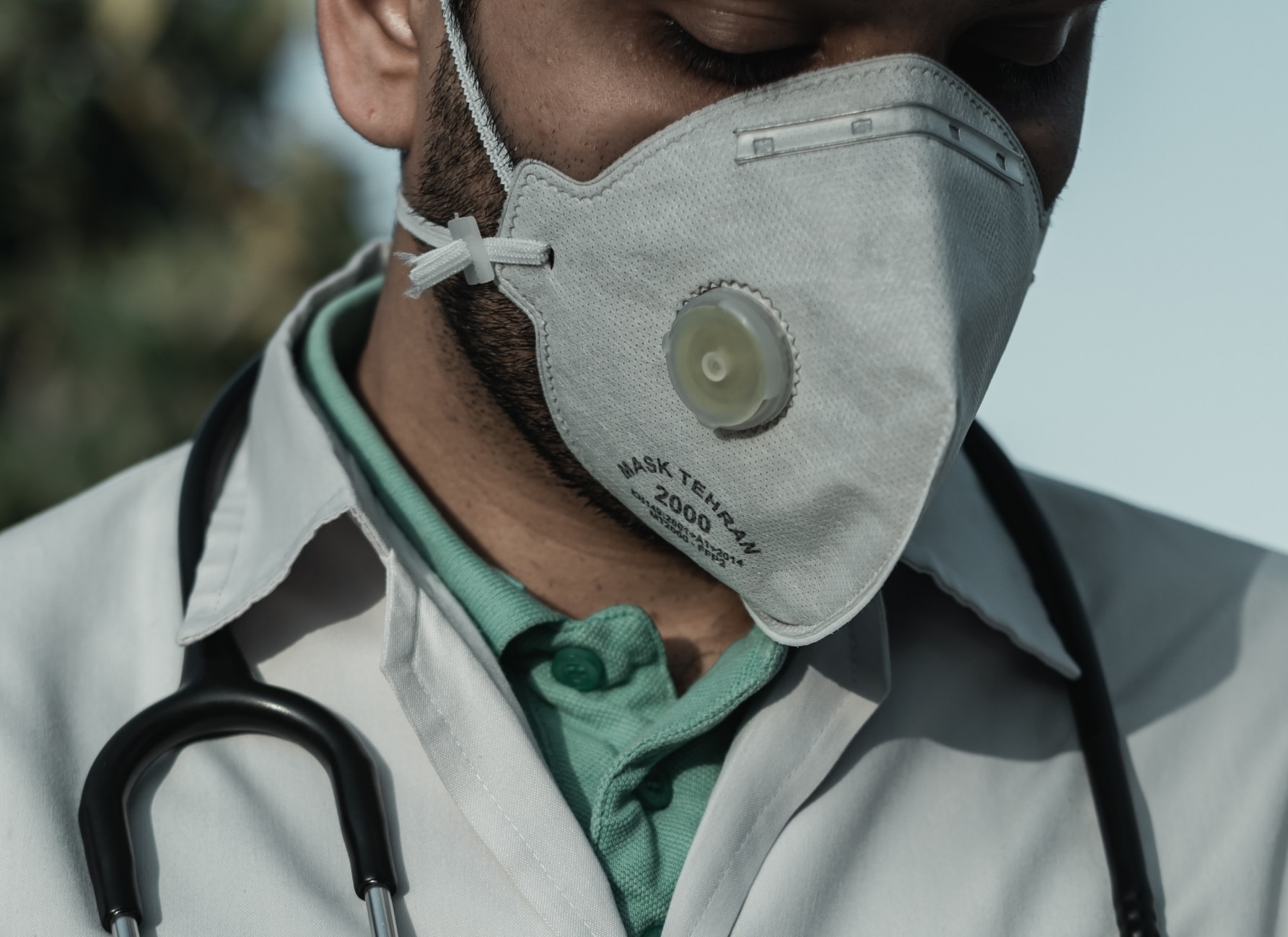 Time of Malta reports that The Medical Association of Malta has sent a stern declaration of dispute to the Health Ministry, threatening industrial actions if permits for mass events and parties on the island, which include plans for a massive BPM Festival edition, are not canceled by Monday.

This is just one of a number of demands contained in the declaration. The doctors’ union has specified that as from Monday, it will be instructing members to only perform emergency operations should the island’s Government not address their demands.

In the declaration, the doctors are asking for all permits for all mass events over 10 people to be revoked immediately, and for pending permits to be withdrawn.

The BPM Festival is only one of several international music festivals heading to the small Mediterranean island of Malta this summer. These festivals are heading to the island amidst a worldwide pandemic, and they come at a time when Malta is experiencing a spike of COVID-19 cases related to a particular weekend-long Hotel Takeover party. Naturally, this is making health officials uneasy with the island’s prospects of Coronavirus spread should it be welcoming thousands of visitors from all of Europe for massive events such as The BPM Festival.

Further, the doctors are demanding for all public health care facilities to revert to the “emergency mode” they had been operating under between March and June. The union is attempting to not only safeguard the health of the Malta’s citizens, but also that of its doctors and medical infrastructure. To that regard, they have announced that all doctors vulnerable to COVID-19, including those with particular medical conditions, are only to work on administrative or tele-work duties and avoid contacts with patients that could pass them the Coronavirus.

In order to offset the ramifications of this last request, all other doctors are asked to step in and help take care of the work these vulnerable doctors will not be able to partake in, all with the goal of ensuring that the Maltese people are taken care of but also not needlessly put at risk by the arrival of hordes of foreign visitors looking for a place to party. 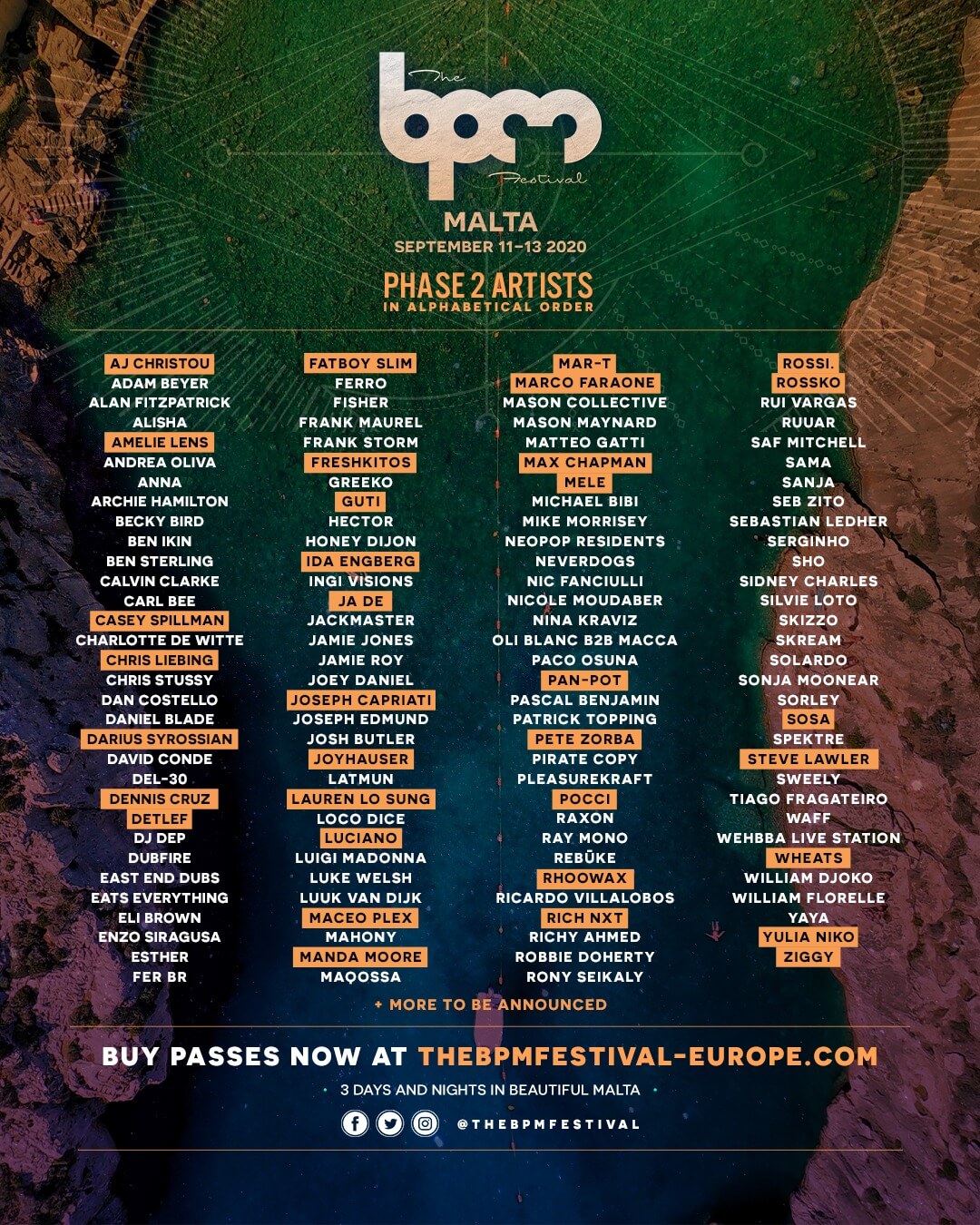 In recent weeks, Malta saw all its previous public health measures repealed or reduced to guidelines not enforceable by fines. This opened the door for festivals to begin organizing editions on the island, and for The BPM Festival in particular, it gave them the opportunity to possibly avoid a disastrous festival-less 2020.

The doctors union is not facing an easy battle, with Prime Minister Robert Abela recently encouraging people not to comply with the recommendations of Superintendent of Public Health Charmaine Gauci, and going so far as to hold his own concert and mass political event without social distancing and mask measures in place.

But, it is the promotion of these mass tourist and music events that was the last straw for the union, who are citing “grave danger of a major and uncontrollable epidemic” and a serious threat to the health and safety of doctors.