Maksim Dark Brings His Dark Minimal Sound Around The World 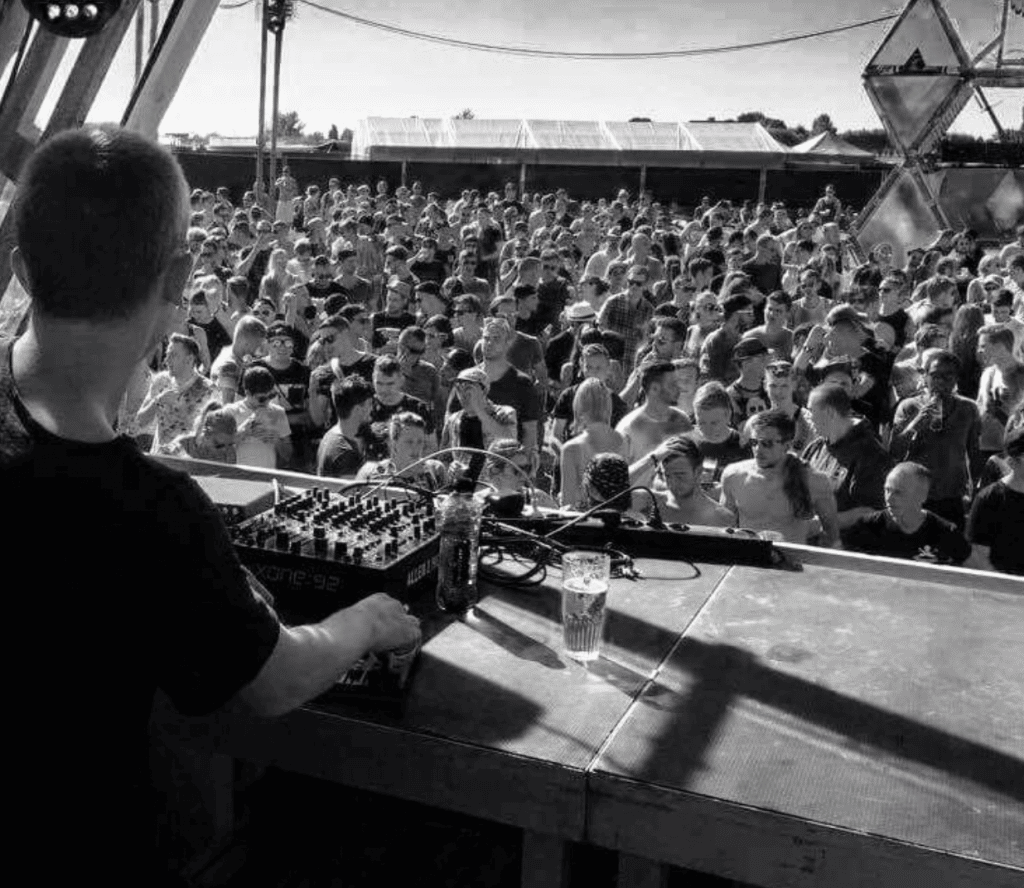 Maksim Dark Brings His Dark Minimal Sound Around The World

Maksim Dark, a minimal-techno composer who started writing music at the age of 16. Within just a few years his music became widely visible after Richie Hawtin in late 2013, played a track called “Funny Jump” year after year.

In 2016, Maksim Dark began to receive positive feedback and support countries from – Europe, Asia, South America, North America, Australia. At the age of 20 he managed to make his first tour in Germany – such cities as Hamburg, Münster, Osnarbrück and in the city of Antwerp in Belgium.

In 2016 he released the track “Basserwiser” on Dubfire’s label called SCI + TEC, which was added Dubfire’s playlist as it was played on his tour around the world. Dubfire gave a great introduction to Maksim Dark when he played the track during his set at the legendary BOILER ROOM.

In 2017 he made a remix for Dubfire called “Rabid”, later releasing on the SCI + TEC label. The remix hit the charts and was remembered for a long time by fans of electronic music.

Maksim Dark then went on to release the track “DIZZINESS” on Senso Sounds, owned by Oliver Huntemann. Oliver appreciated the work of Maksim so much he offered to make a remix for him, titled “Poltergeist”.

At the age of 25, he realized his dream as he managed to play his live set on five different continents. At the moment he works with Kontrast Artists based in Hamburg.

Maksim Dark sits down with 6AM to talk about his artists journey, his style of techno, as well as some upcoming things to get excited about. 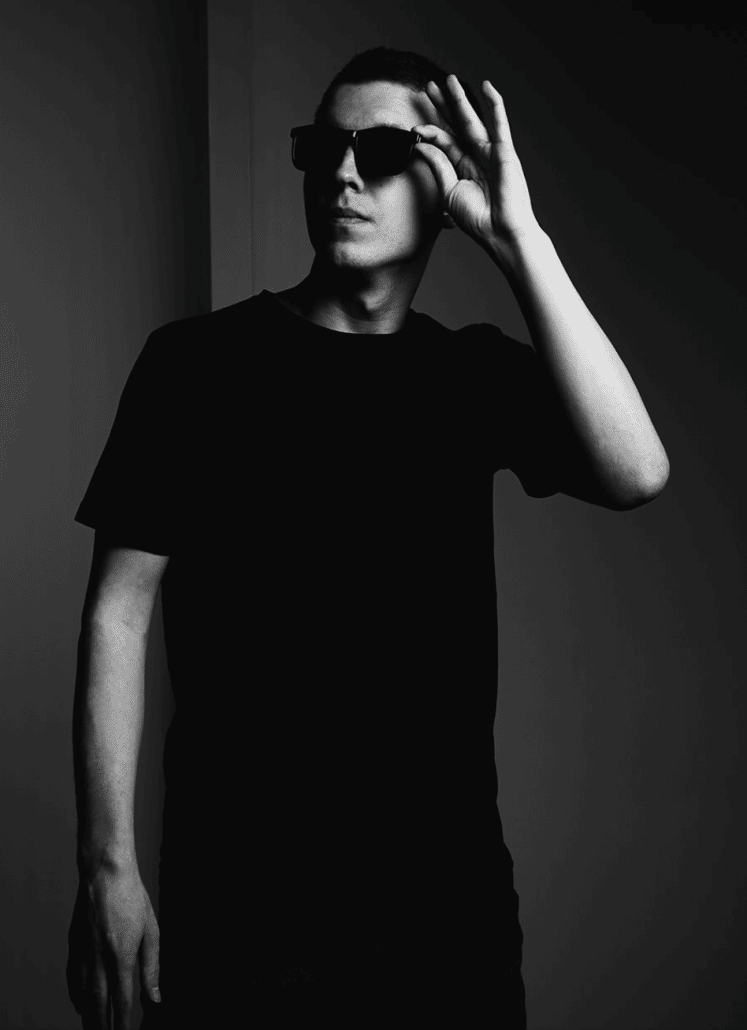 Hi Maksim! Thanks for talking to 6AM how are you doing and how has 2022 been treating you so far?

Hello guys, Thank you for accepting me. In general, the last three years have been very difficult both for artists and for people who work in other fields. But when you love doing what you love, it’s much easier.

You’ve had a lot of successes so far as an artist such as Richie Hawtin playing your tracks to releasing on Oliver Huntemann’s Senso Sounds, what’s been your most surreal moment as an artist so far?

Yes, it was an amazing time for the first time I saw Richie playing my track many years ago on time warp. I never could have thought that such a thing was possible, I wasn’t doing so much music then. It’s just amazing that I consider myself to be simple musicians and when you see how your tracks are supported by some of the most recognizable DJs in the world in techno culture, it’s very motivating. 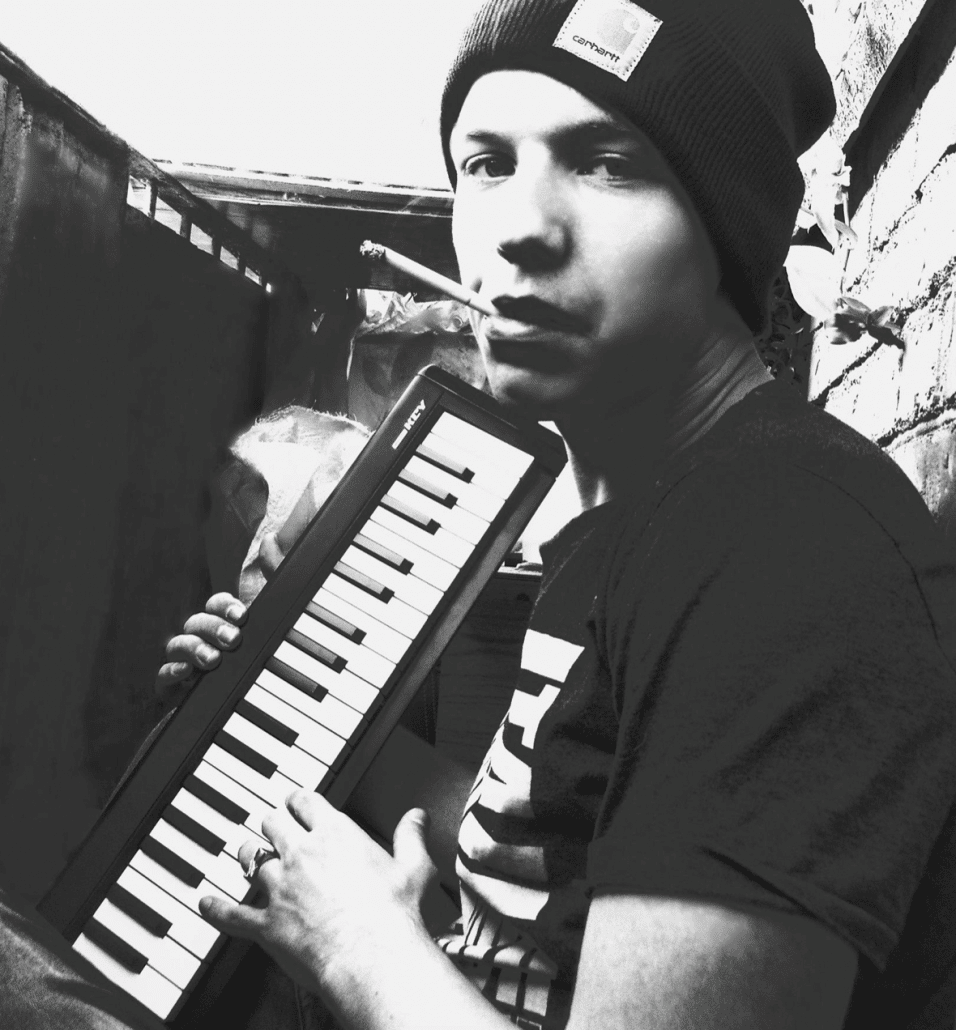 You have a dark, minimal techno sound, what drew you to this style of music?

I think a big role in the sound of my music is my environment, my value system in which I grew up. I like it when music feels good on a big sound system and pierces the soul and pulls out all the bad energy from you, leaving only the good. And when I performed at big festivals at night, I saw how such music creates a great atmosphere.

What or who do you draw inspiration from when creating music?

In fact, I don’t believe much in inspiration, I just come into the studio and start experimenting with drum parts and bass, when I found it, the melodies just start coming to your head by themselves. I prefer to work more and work harder to come to the studio and do something, sometimes inspiration needs to wait a very long time. A big role is played by a good mood, good sleep, and good food, so you can do a lot of good things. 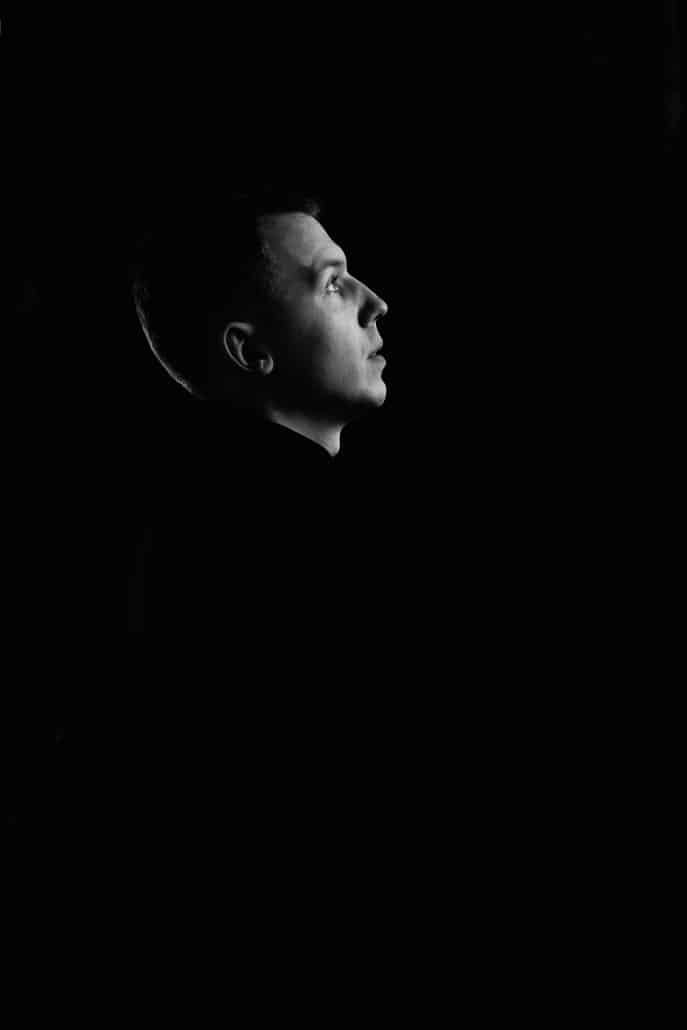 It took me a long time to find the vst plugins for myself, I imagined how my music should sound, but it was hard to find the right plugins, but I coped with it. I sat and watched many nights, I reviewed more than 300 different lectures about plugins and found what I was looking for. There was too much motivation for this.

You’ve played at over 5 different continents what are some things you’ve learned from that experience so far?

I saw different cultures, I met a lot of good and kind people, I personally stood and heard them thanking me for good music and a good set. It’s worth a lot. In any case, I saw the world and took only the good for myself. I never thought that this would happen to me. It’s fantastic. 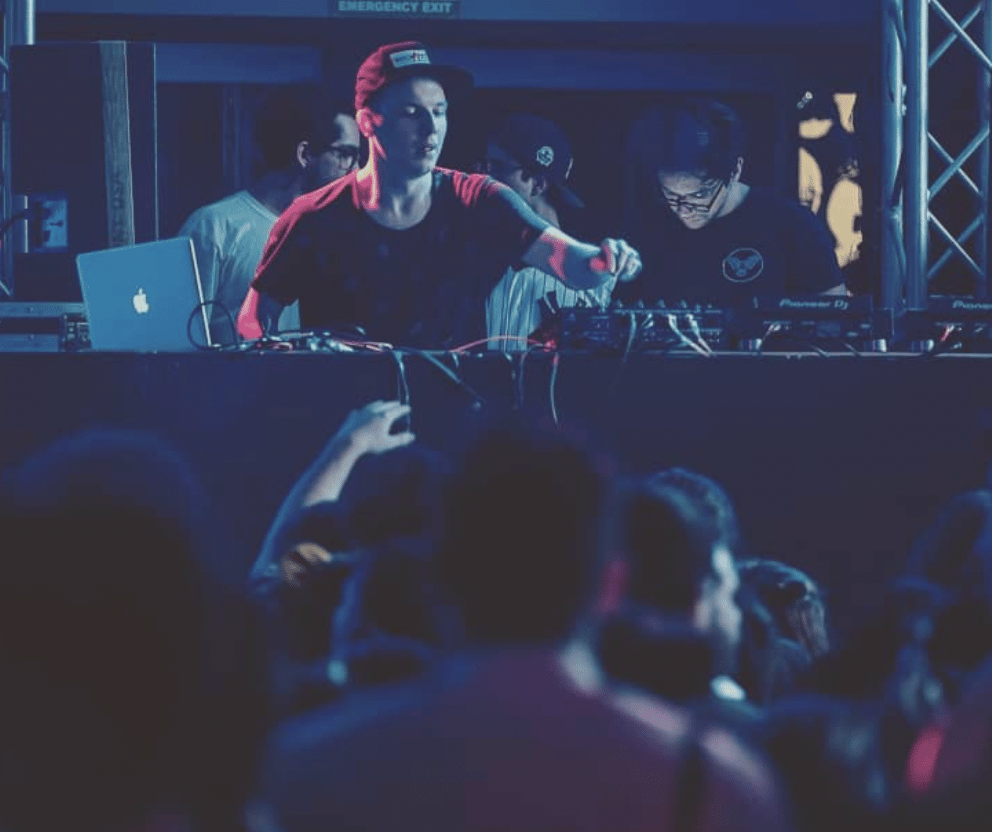 Yes, now I have a tour in India, in cities such as Delhi, Kullu, Goa, Huderabad, Bengaluru. After India tour i Will have gig in Dubai Oblivion Festival, will play there with Lilly Palmer and Nina Kraviz. Looking forward for it. I’ve also been playing the track “Vibrate” quite a lot in my set lately, which will be released on May 27 2022. People’s reaction to this track is just crazy on the dance floor. I hope people will be happy to hear it soon. Anyway, thank you for the interview guys, I’m sending you a big “Hello” from Goa right now, all the best.

Read Next: There’s No Masking the Love Claptone Shares with His Worldwide Audience