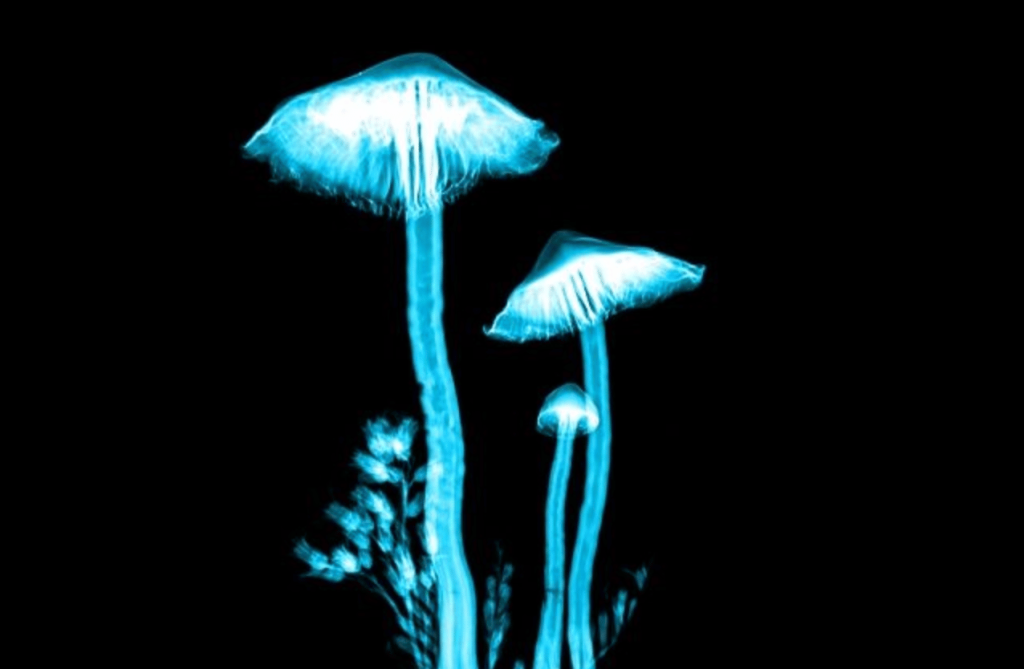 A component found in magic mushrooms, psilocybin, helped heavy drinkers cut back on drinking — or quit entirely, new extensive research on the component has shown.

Psilocybin acts as the hallucinogenic component of mushrooms and can be found in several different species.

In published findings from the “first modern, rigorous, controlled trial” by Jama Psychiatry — alcoholics who consumed the component also reportedly cut back on drinking or even quit entirely.

93 participants in the study consumed either a placebo or a pill containing psilocybin while lying on a couch with their eyes closed and wearing headphones to listen to recorded music.

They had two of these sessions, one month apart, and also received 12 sessions of talking therapy.

Patients using psilocybin performed better than the control group in the eight months following their initial dose, engaging in heavy drinking on roughly one out of ten days on average as opposed to one out of four days for the group taking fake pills.

Comparatively to 24% of the control group, nearly half of those who took psilocybin completely ceased drinking.

Some indigenous peoples and communities have been using psilocybin as medicine for centuries, and even millennia, such as pre-Mayan cultures using psychedelic psilocybin mushrooms in 1500 BCE.