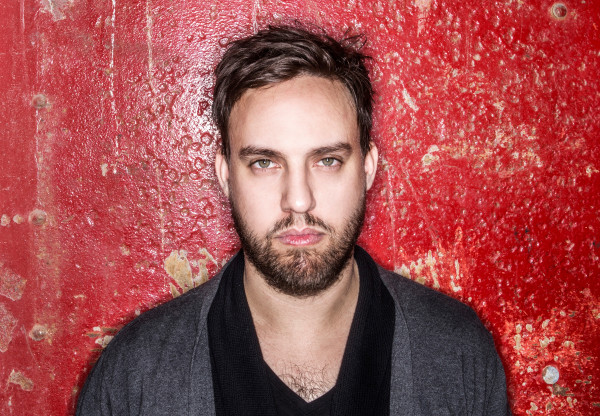 Maceo Plex guides us with a trippy, airy techno soundscape with a forthcoming release titled Solar Sampler on his own label Ellum. The EP features two songs; Wash Away My Tears is ethereally orchestrated and will likely grace the sets of upcoming desert parties like Burning Man. Solar Detroit is a more invigorating blend of techno and trance elements, its namesake alludes to the Motor City’s distinct impact on the music scene. Solar Sampler will be released in full on July 27 via Soundcloud.